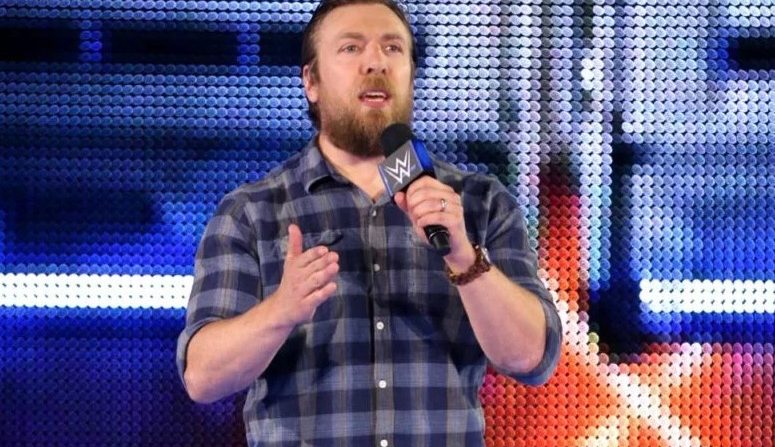 In April 2015, Bryan was pulled off the promotion due to multiple injuries including ongoing concussion issues, and by February 2016, he officially announced his retirement as a pro wrestler. It was a disappointing end to the career of the ultimate fan favorite.

In the years since Bryan has appeared on WWE programming as the general manager of the Smackdown brand. While it’s always been made clear that he’d never wrestle again, Bryan would often mention that his retirement was more a factor of the WWE’s inability to clear him medically, meaning that once his contract was up he might eventually return to the ring elsewhere.

Perhaps because that contract was nearing its end, or perhaps because WrestleMania 34 is fast approaching and could use a PR boost, the WWE announced Tuesday that it had decided to medically clear Bryan to return to action immediately.

BREAKING: @WWEDanielBryan has been medically cleared to return to in-ring action! https://t.co/9GE9KfpeEV

According to the announcement, the 36-year-old has been cleared by three outside neurosurgeons, neurologists and concussion experts, including Dr. Robert Cantu. The WWE’s medical director Dr. Joseph Maroon has cleared Bryan to return as well.

The immediate question now is what role Bryan may have at Wrestlemania 34, which takes place April 8 in New Orleans. Bryan has been in a long-simmering feud with The Miz that fans have been desperate to see pay off, but that would require someone to change brands for the event. The most likely scenario might be Bryan fighting Kevin Owens and Sami Zayn in some form in order to avenge their recent treatment of Shane McMahon.

Regardless of what happens next, it’s hard not to roll your eyes just a bit at the timing of the announcement. Bryan was dealing with some very serious concussion-related and neck-related issues, including seizures and the discovery of a lesion on the front of his brain. While the science behind the effects of concussions is evolving all the time, it seems a bit dubious that Bryan’s medical clearance comes “on the road to Wrestlemania,” a time when the WWE would benefit the most from the surprise return of one of its highest-profile performers.

For now, at least, WWE fans are more than happy to check that cynicism at the door. One of their favorite wrestlers is back, potentially for the foreseeable future, and that gets a big YES!