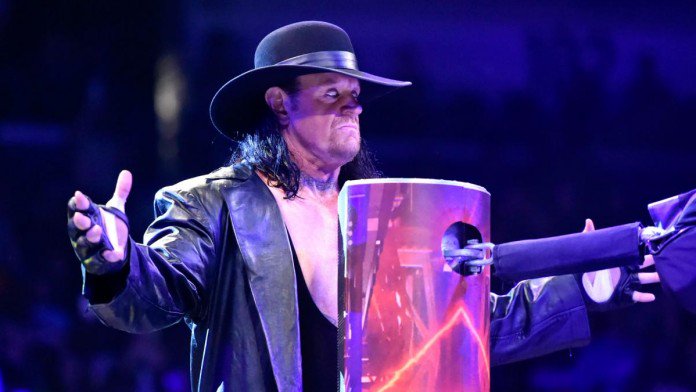 It’s hard to believe but after nearly 1,300 episodes, WWE Raw is nearing its 25th anniversary. The first episode of Raw came from the Manhattan Center in NYC on January 11, 1993 and has been on TV since. Other than WrestleMania, you could make an argument that Raw was the most important event for the survival of WWE through the years.

There’s no doubt that WWE is going big when they hit their 25th year this upcoming January and are doing just that. Last week, it was announced that a 25th anniversary show will take place at Barclays Center in Brooklyn on January 22 but not much was revealed.

Now, it’s revealed that WWE will have simultaneous shows at Barclays and at the Manhattan Center, and it seems like it’ll be a special night.

There will certainly be more legends confirmed to attend but the first three already have me wanted to pay whatever it costs to attend this event. Kevin Nash, Shawn Michaels and The Undertaker are all set to attend. Even just one of these people attending would be huge but all three is incredible.

This would be The Undertaker’s first appearance on a WWE show since this year’s WrestleMania where he seemingly retired from in-ring competition. Appearances from The Undertaker were rare when he was wrestling and even rarer now, so it’s a once-in-a-lifetime opportunity to see The Deadman in person.

As for the show itself and the performers, SmackDown Live wrestlers will be on Raw to compete with Raw wrestlers. The New York Post makes it sound like the legends will be at Manhattan Center while the regular performers will be at Barclays Center but we’ll wait and see. Fans in both locations will be able to watch what happens at the other place.

Tickets go on sale this Friday.