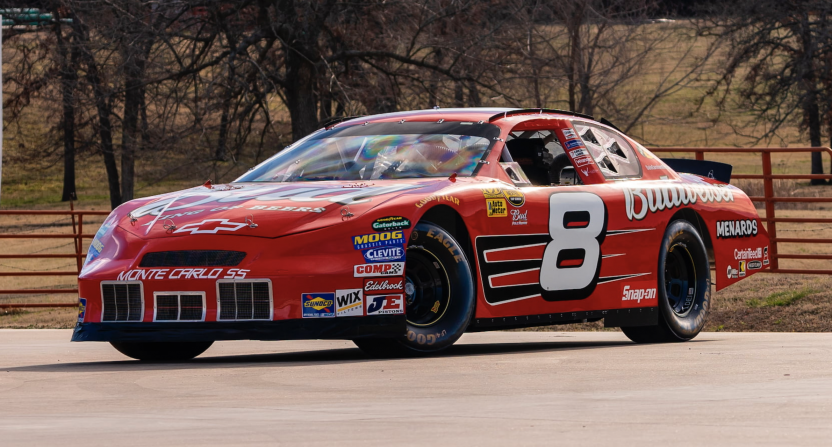 Classic car auctions bring in thousands of car collectors and enthusiasts to shell out big bucks to buy unique and exotic cars that they can claim as their own. A lot of money is spent buying these cars, and like any investment or big purchase, it’s important to do some due diligence before plunking down a couple hundred grand on a car.

The more notable cars being auctioned off are the race cars, which were said to be raced by one of the Earnhardts. Included in the collection is the 1994 Lumina that Earnhardt clinched his seventh and final championship in, as well as his Wheaties car from the 1997 Winston All-Star race. Dale Jr.’s cars include the car he drove when he won at Atlanta in 2004 as well as a 2006 Monte Carlo he used in the 2006 Watkins Glen race.

This looks like a great collection, but there are some concerns from fans that these may not be the actual race cars driven by the Earnhardts. People on the NASCAR subreddit took notice at some of the more obvious inaccuracies, namely that the “8” on Dale Jr.’s Watkins Glen car is going in the opposite direction. 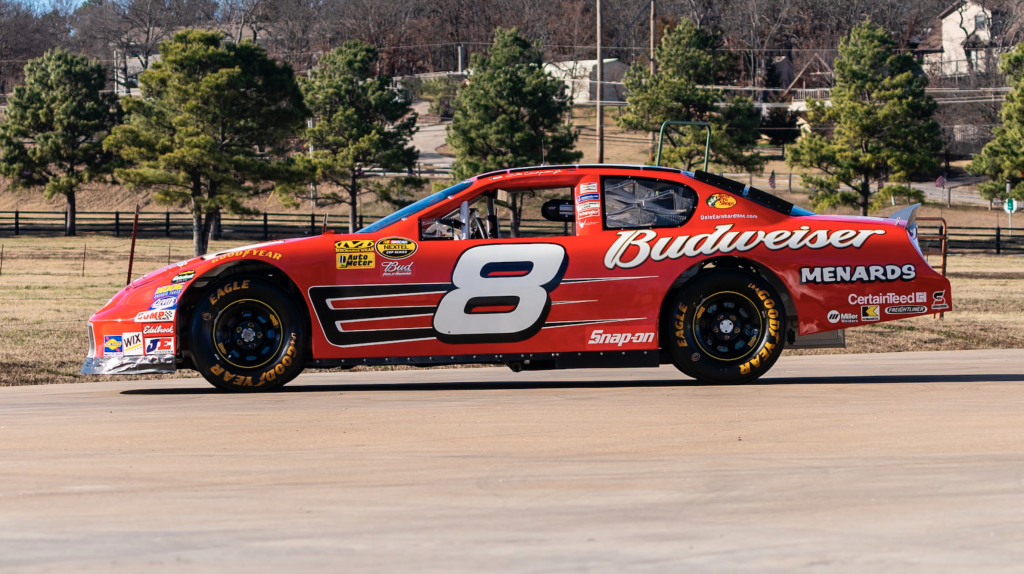 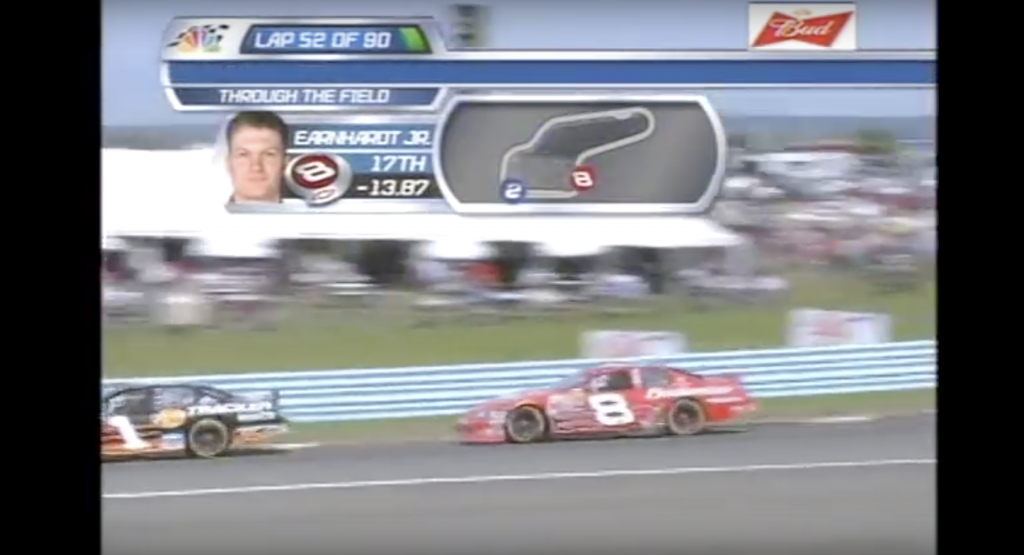 Others noted that the Wheaties car is listed as a 1993 Monte Carlo, but that car was raced in 1997 and they raced Luminas in 1993. The biggest giveaway that what is being auctioned off isn’t the actual Wheaties car is that the Richard Childress Racing Museum has the actual Wheaties car from that race. On the RCR site, “each of the special paint schemes driven by Earnhardt in the All-Star races from 1995-2000” are in the museum, so the car being auctioned off isn’t the actual race car from the 1997 Winston.

Dale Earnhardt Jr., who isn’t the one selling the cars, warned people on Twitter that some of these cars may not be legit. He didn’t say whether or not they were real but suggested prospective buyers use caution before spending the money. Mecum responded to another Twitter user that the collection is from an “avid collector of Earnhardt cars and memorabilia” and that the Earnhardt family do not own the cars and isn’t involved with the auction. None of the race cars listed say anything about them being replicas; they are all listed has having been driven Dale Sr. or Jr.

Sometimes when a team is done with their chassis, they sell it to a team in lower series who runs used equipment to save costs. Just like a street car, the car can have multiple owners with different paint jobs and can theoretically be raced until it’s crashed and can no longer be repaired. Earnhardt said he thought some team cars were sold and were raced elsewhere, but he wouldn’t the best person to determine if they were the real thing or not. He suggested that people like Slugger Labbe and Tony Eury Sr. and Jr. would have better knowledge of those Dale Earnhardt Inc. cars from that time.

It’s possible some of these cars could be the real thing, but there are so many question marks surrounding this collection that it might be best to hold off if you’re thinking of buying these cars. NBC, Earnhardt’s employer, is broadcasting the auction on NBCSN this weekend from Glendale, AZ and will auction these cars on Saturday. Earnhardt didn’t build the cars himself, so it would be tough for him to really determine if that’s a car he actually drove, but it’s gotta be somewhat awkward knowing there is a chance these cars could be frauds and the network you work for is going to broadcast the auction assuming they’re the real thing. Whether it’s sports memorabilia, race cars, or buying a used car to drive every day, probably best to know as much as you can to give you the best chance to buy the real thing.

1 thought on “A bunch of Dale Earnhardt and Dale Jr. cars are being auctioned, but are they legit?”