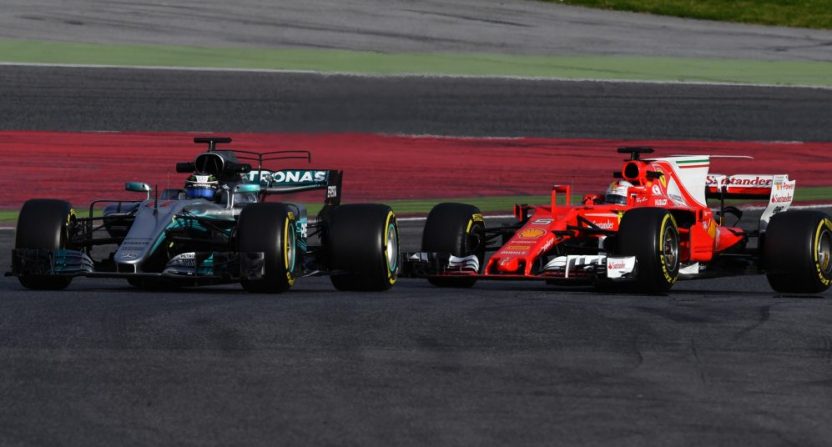 Another season, another show of absolute domination from Mercedes.

The 2019 campaign saw the German outfit win their sixth consecutive Constructors’ Championship title, and most alarmingly for the rest their margin of victory over Ferrari – 235 points – was the largest gap since 2016.

In short, Mercedes are actually getting stronger.

Such was the German firm’s dominance they only failed to register a podium finish in three races, winning 15 of the 21 outings available.

They seem to have the perfect combination in the hotseat. Clearly, having the best driver in the world in Lewis Hamilton is a great help, but Valtteri Bottas is the perfect foil: quiet and unassuming, he is happy being the ‘number two’ to Hamilton. For now, at least, anyway.

There’s a chasm for Ferrari, Red Bull and the likes to make up in the off-season prior to the 2020 campaign, and it seems unlikely that anybody can catch Mercedes – even with Hamilton supposedly eyeing a move to the Italians in time for the 2021 season.

It may be that next season acts as an open audition for the role of number one Mercedes driver: will Bottas be given a ‘promotion’, or can the likes of Max Verstappen, Charles Leclerc or Carlos Sainz Jr deliver the kind of performances that make Toto Wolff and his team sit up and take notice?

With no major rule changes to be enforced, it’s quite possible that Mercedes will enjoy complete authority once again in 2020.

So much so, the best sites offering sports betting in Canada and beyond have actually priced up a ‘Without Lewis Hamilton’ betting market, in which the object is to basically predict who will come second to the Brit driver in the Championship. At the time of writing, the oddsmakers have Leclerc down as a narrow favorite for this ahead of Verstappen and Bottas. 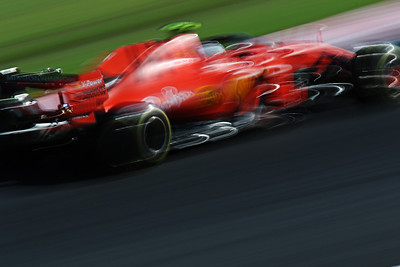 There’s no doubting that Ferrari were improving during the second half of last season. They picked up a glut of pole positions, and while they could only convert those into three victories that is certainly impressive going given the allegedly fractious relationship between Leclerc and Sebastian Vettel.

The Monaco man is arguably the most exciting young talent in F1 today, and if Hamilton is to join the Scuderia in 2021 then Leclerc surely won’t be happy being anybody’s number two. A move to Mercedes in a swap deal with the champion is not out of the question.

With three wins and six other podium finishes in 2019, it’s clear that Max Verstappen is getting closer to fulfilling his potential.

He achieved such feats in what was a fairly ordinary Red Bull setup too, so unleashed at the wheel of the Mercedes he would surely become the dominant force in the sport after Hamilton has hung up his helmet.

At just 22, the Dutchman represents both the present and the future of F1, and with another year maturing at Red Bull he would be a perfect fit for Mercedes in a year’s time.

There are some curveballs that Wolff could pursue if negotiations with Leclerc or Verstappen don’t prove fruitful. Vettel would turn 34 during the 2021 campaign, but he can still compete at the highest level and might be welcome as a stop-gap option if the German team can’t secure their ideal replacement for Hamilton.

They may opt to reward the loyalty of Bottas by promoting him to the number one position too, with an able deputy – perhaps the consistent Carlos Sainz Jr at McLaren or Sergio Perez of Racing Point – brought in underneath the Finn.

Either way, the 2020 season will be highly intriguing for a number of reasons….not least the chance for a few to throw their hat into the ring for a Mercedes call-up.

This could play a big role in the NFL's investigation into Watson.

"People are really angry at what the PGA did to me."

"Thought things were in a pretty good place there."

"Because he has that perfectionist, competitive fire inside of him. And that’s what Justin has."

The return of Marcus Smart and Al Horford made a huge difference for the Boston Celtics vs the Miami Heat in Game 2 of the Eastern Conference Finals.

This could play a big role in the NFL's investigation into Watson.

"People are really angry at what the PGA did to me."

"Thought things were in a pretty good place there."

"Because he has that perfectionist, competitive fire inside of him. And that’s what Justin has."

The return of Marcus Smart and Al Horford made a huge difference for the Boston Celtics vs the Miami Heat in Game 2 of the Eastern Conference Finals.