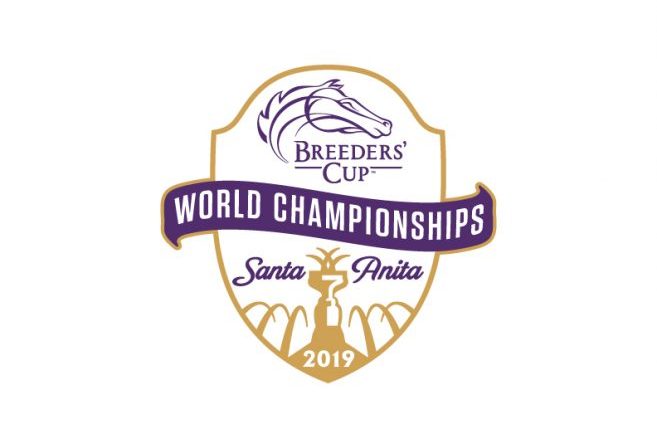 It seems that horse racing events have never gone out of style as it is one of the biggest sports in the world which is celebrated all year round. Apart from that, it is said that horse racing events are the most diverse kinds of sports due to the fact that it provides different sports betting categories where a lot of people can partake. At the same time, it gives out a big amount of prizes that’s why a lot of people would like to watch for it.

That said, one of the world’s most prestigious and grandest thoroughbred racing is underway. After the most controversial happenings of this year’s edition of the U.S Triple Crown Series, all colts that joined that said tournament is looking forward to having a rematch to be held on three of the biggest horse racing arenas in the United States.

Referring to the Breeder’s Cup 2019, this grand thoroughbred racing event is one of the most awaited horse racing tournaments in the world. This is a two-day event which is deemed to happen on November 1 and 2, 2019. As mentioned, it is expected that most candidates and hopefuls of the recently concluded Triple Crown Series will be seen visible in this upcoming event.

Like the Kentucky Derby, Preakness Stakes, and the Belmont Stakes, breeders cup betting has the same types of betting games. You have the win, place, and show which may give you a sweat wagering game, to begin with. On the other hand, if you would like a little twist and a brainer betting game, you can try playing the difficult categories such as Exacta, Trifecta, Superfecta, and Quinella. All these and more brings the most exciting vibe of the upcoming Breeder’s Cup 2019.

The stakes are high for Breeder’s Cup so as the number of spectators you can find in this event. If in the previous years we have seen a lot of people attending the said event, it is also inevitable that this year’s edition of the Breeder’s Cup will tally double in size. According to the horse racing community, this year’s horse racing events are filled with issues and controversies and everyone is hoping that Breeder’s Cup is the newest opportunity for all mightiest colts to showcase their true skills and abilities when it comes to racing.

As the Breeder’s Cup event comes in less than four months, a lot of people especially the bettors are already on their feet sighting possible entries that might partake the said racing. Earlier this year, it was also announced by the organization of the Breeder’s Cup that the racing will return to its home in Santa Anita after it has been held for so long in Churchill Downs.

Everyone is really excited to see an action-packed rematch of hopefuls as they see Breeder’s Cup a big leap in racing form in they won. As stated, this upcoming horse racing event will give them another opportunity to show their fans what they truly got. Whatever the reason may be, every colt joining a horse racing competition is fully prepared to take all the challenges and obstacles that may face during the racing day to make sure they bring home the most delicious bacon.

As the Breeder’s Cup 2019 will return it’s home to the Santa Anita Derby, may horse racing fans are excited for the event because it had been a long time ago that they have seen the said tournament to be held in the iconic horse racing field of Santa Anita. Actually, it’s considered to be a heritage of major horse racing events in the United States and the weather condition in this place is perfect not only for the people but also for the colts who can show the best of their racing ability.

The 2019 Breeder’s Cup is one of the most anticipated horse racing events in the entire world. Now that it will return to its home in Santa Anita Park, it is expected that every spectator will experience ultimate hospitality of the venue. It is considered as one of the most premier racing fields where the cost of the infrastructure investment to make this place incredible is more than $35million. Lastly, as horse racing continues to live here, Santa Anita Park officials will work to the best of their abilities in order to showcase the grandest and most entertaining horse racing shows of all time.