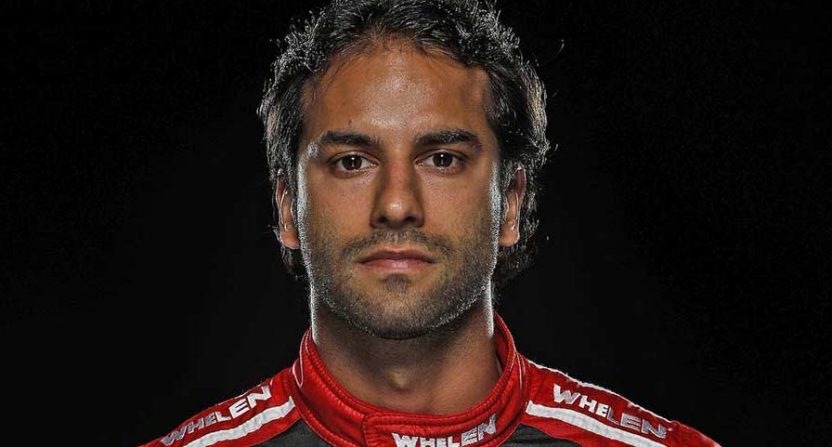 Brazilian sports car racer Felipe Nasr tested positive for COVID-19 and he tested positive right as IMSA is resuming their season. Action Express Racing announced that Gabby Chaves will take Nasr’s place, teaming up with Pipo Derani in the #31 Whelen Engineering Cadillac DPi-V.R at this Saturday’s IMSA WeatherTech 240 at Daytona. The team hopes Nasr will be healthy to compete at Sebring in two weeks but will monitor the situation and wait for him to be cleared by doctors.

Nasr explained that he was staying in Miami for the past month and felt sick as he was driving to Daytona for the race. He got tested before arriving at Daytona, not risking anyone else getting sick, and after testing positive, he decided to head back to Miami to be in quarantine.

IMSA had completed one race before the pandemic shut down the sports world and Nasr finished seventh overall in the Rolex 24 at Daytona. Along with Formula 1, IMSA is coming back this weekend and decided to have a second Daytona race with no more than 5,000 fans who are required to wear face masks and practice social distancing.

While Nasr never made it to Daytona, his positive test should be alarming for IMSA. IMSA’s testing procedure doesn’t seem to be publicly available but IMSA is owned by NASCAR and NASCAR mainly does temperature checks so chances are that’s what IMSA is doing too. Maybe a temperature check would’ve informed them of Nasr before he entered the track but that’s not going to catch everyone, especially asymptomatic cases.

If Nasr hadn’t felt sick on the way to Daytona and instead that happened on the way back to Miami, his temperature check at the track is likely irrelevant and could’ve unknowingly gotten others sick. NASCAR can do what they can to keep their drivers away from everybody else, but IMSA doesn’t have that luxury because they have co-drivers. The drivers are definitely in a mask and helmet getting in and out of the car but it’s kind of tough to maintain social distancing when two drivers literally occupy the same seat so Derani would’ve definitely been at risk.

The series certainly avoided a bad situation thanks to the timing of Nasr feeling sick and his smart thinking to go get himself tested because this could’ve been bad. As cases climb, more questions will ultimately be asked about sports continuing.