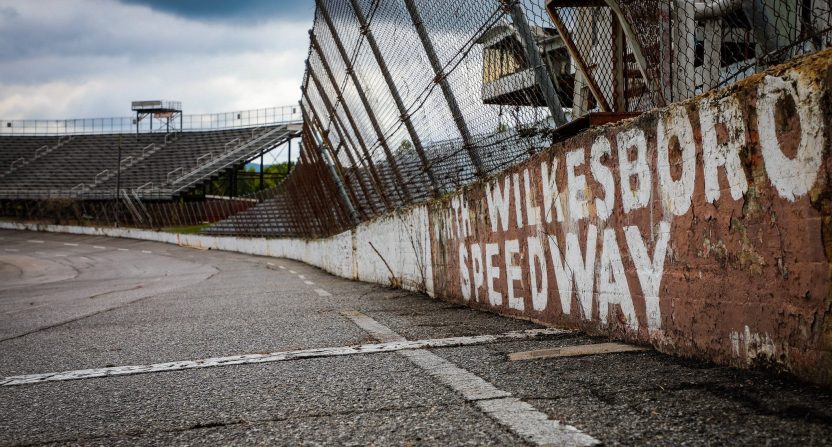 NASCAR released its 2023 Cup Series schedule Wednesday with a couple of new events that show the sport is embracing a new venue while also honoring its past glory.

The two big additions had been previously announced, but are nonetheless still surprising changes to the NASCAR schedule. The Cup series will race on the Chicago street course on July 2. Yet the race that has had NASCAR fans buzzing is the 2023 NASCAR All-Star Race, which will be held May 21 at a renovated North Wilkesboro Speedway. North Wilkesboro hosted NASCAR events from the sport’s inception in the late 1940s through 1996 before being dropped from the schedule.

Besides those two new venues, the series retains several of the tweaks and new tracks that have been added in recent years, including events on the Circuit of the Americas in Austin, Texas (March 26); Nashville Superspeedway (June 25); the Bristol Dirt Race (April 9); as well as road course events at Indianapolis (Aug. 13) and Charlotte (Oct. 8).

As always, the regular season kicks off with the Daytona 500, on Feb. 19. Also, the series once again returns to the Los Angeles Memorial Coliseum for the preseason exhibition Clash at the Coliseum on Feb. 5.

The addition of new tracks in recent years has meant some more traditional venues have lost an event, notably Texas Motor Speedway. The track in Fort Worth hosted two races a year from 2005 through 2020 but is now apparently permanently relegated to a single slot on the schedule. Road America was also dropped from the slate this season.

There is no change to the slate of tracks for the NASCAR Playoffs, which open Sept. 3 at Darlington and finish at Phoenix on Nov. 3.