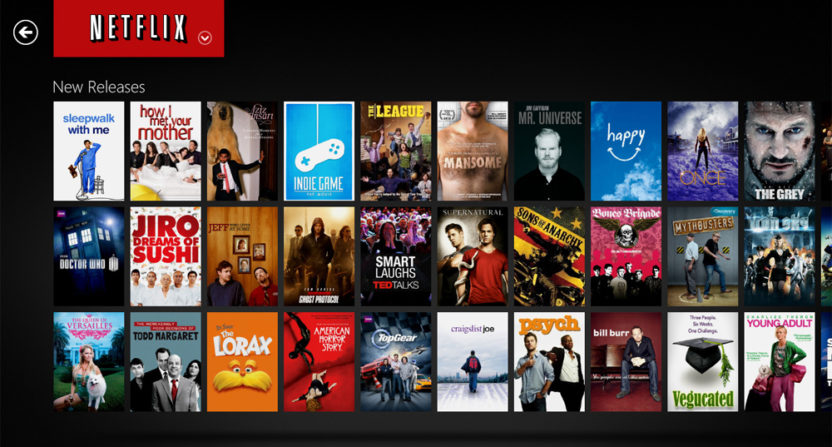 Nielsen, the company that has long been the deciding voice when it comes to measuring TV ratings, has been trying to make sense of streaming TV audience numbers for years now. In July, they announced that they would start counting viewership of certain types of programs on Hulu as well as YouTube TV in an attempt to build a more robust and accurate sense of how many people are watching certain shows. That’s something advertisers, who are always looking for confirmation that their ad dollars are well spent, would appreciate.

The white whales of streaming numbers have always been Amazon and Netflix, both of whom have kept that information close to the chest and only doled it out in ways that look positive (sometimes a little too positive) for them. Now, Nielsen says they have a figured out a way to collect data on how many people watch programming produced by both Netflix and Amazon, which could be a gamechanger in terms of financial investments moving forward.

Nielsen announced this new service on Wednesday and eight television networks and studios are said to have already subscribed to it, including ABC and NBC.

The truth is that Nielsen has been able to verify viewership of streamed TV programs but was only allowed to report that information back to the streaming service. Now, they’ll be using what they describe as an audio signature that does not require the networks to activate it. In other words, the TV networks will now know just how big the audiences are for Hulu’s Handsmaid Tale, Amazon’s Man in the High Castle, and Netflix’s House of Cards and can then compare that to their own shows, which will come in very handy when they’re trying to convince advertisers to stick with them (so long as the numbers look good for them).

Not only will Nielsen provide rating numbers but also “binge numbers” that say how many episodes a person might watch in a single day, as well as provide demographic information on audiences. Of course, that’s going to be a lot of new information that could complicate comparisons, but the truth is that it was always going to be hard to compare the impact of a show that drops all at once on a streaming service with a show that gets doled out episodically on a national network. Ultimately, people will make the numbers say what they want them to say, but most people are guessing that the numbers will probably still be pretty good for Amazon, Netflix, Hulu and the future of streaming entertainment.

If nothing else, you can bet there’s going to be a lot of Monday Morning Quarterbacking as people look back at Netflix’s audience claims and try to confirm or disprove the truth.

1 thought on “Nielsen will now report audiences numbers for Netflix and Amazon shows, but will that change anything for TV networks?”