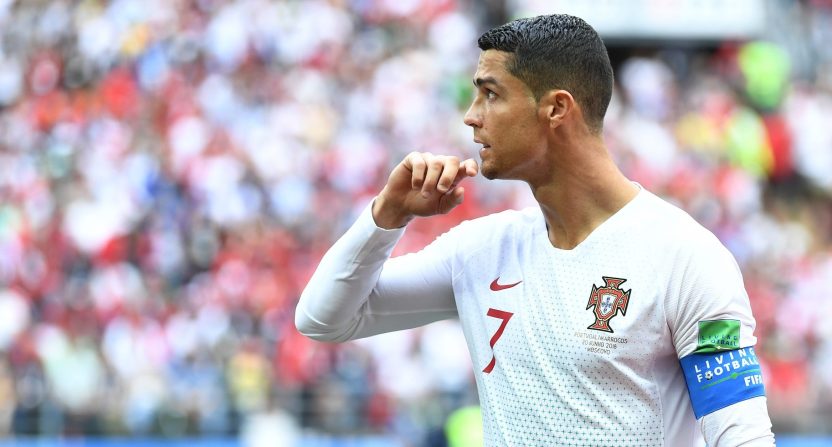 While there are 32 countries playing in the FIFA World Cup, the trophy is usually won by one of a few pre-tournament favorites.

In fact, only eight countries have ever won the World Cup, but that doesn’t mean others can’t make a memorable impact. Croatia made the final in 2018. Costa Rica was a penalty away from making the semifinal in 2014. In 2002, South Korea and Turkey made the semifinals.

Just because the trophy has been held by so few over the last 92 years, the tournament is set up for someone to spoil the party if they get hot at the right moment. And while these five countries have their own levels of what it means to “impress,” these are the five to watch who may wildly exceed expectations and be a sleeper at the World Cup:

Croatia was the ultimate sleeper team four years ago by making the World Cup Final, but they’re not classified as one of the favorites in 2022. Just five players who started the final are on the 26-man squad this year, but they did it once four years ago and they can do it again in 2022.

Denmark has only made the World Cup quarterfinal once (1998) but has shocked the European world on multiple occasions. They won Euro 1992 as an alternate and made the semifinal in Euro 2020 last year as they rallied around star midfielder Christian Eriksen, who collapsed of sudden cardiac arrest during a group stage game.

Portugal lives and dies on Cristiano Ronaldo, and it’s very likely this will be his last international tournament. If not, it’s surely his last World Cup; he’ll be 41 in four years. Ronaldo hasn’t had a great run this season at Manchester United, but one last glimpse of greatness for him may come at the right time for his country.

Host countries typically have a home-field boost and that, plus being in a rather weak group, could get Qatar into the knockout stage. I’m in no way saying they’ll win the entire thing, but they can sneak into the knockout stage, and then who knows? Considering they never qualified for the World Cup and are only here due to being the host, no one is expecting them to do much of anything, so qualifying for the knockout stage will be a major surprise.

Switzerland had a difficult road to the World Cup, but they already exceeded expectations by winning their qualification group over Italy, which resulted in Italy not qualifying. On paper, Switzerland will have a tough road to traverse, but they already conquered one giant, and they may have to do it again with Brazil in their group.