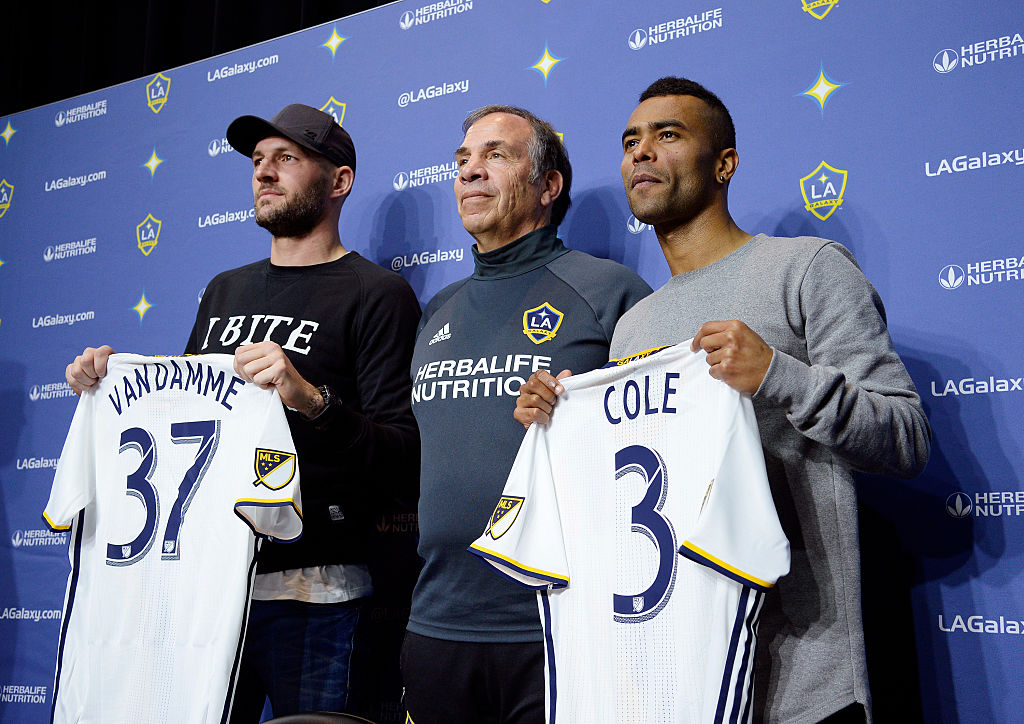 Major League Soccer’s pre-season has begun, so, like every year, it’s come time for some existential introspection. Where does the league stand? Where should it stand? And where does it stand relative to a year ago?

And then the inevitable question: is the league on track to meet the objective of being one of the world’s best by 2022? Will it meet the absurdly nebulous target set needlessly and pointlessly by its own executives three years ago?

Making sweeping statements about MLS and its place in the world is a fool’s errand. The league is different from any other, in terms of its quirks, its structure, its model and the murderous competition of its domestic sporting landscape. Placing it in the context of its own evolution, assigning it a spot along its long arc towards wherever it may be headed, is next to impossible.

So you’re relegated to read into the smaller signs, the clusters of similar occurrences, the behaviors towards MLS.

With the above caveats in mind, however, those signals are good.

Consider first that 2015 was probably the year that the Designated Player program reached its apogee. At the immense risk of boring you, the list of high-profile signings included no less than Didier Drogba, Frank Lampard, Steven Gerrard, Giovani Dos Santos, Andrea Pirlo, David Villa, Sebastian Giovinco and Jozy Altidore. Certainly, there were lesser-known stars signed and some already in the league elevated to the DP level. But the sheer quantity of star power sprinkled out over the league was unprecedented.

But this year, the story has been different. While those players have all remained and will bring new eyeballs and attention in the league’s 21st season, there’s a subtle shift occurring. The DP signings thus far in 2016 were Simon Dawkins, Yura Movsisyan, Carlos Gruzeo, Xavier Kouassi and Shkelzen Gashi. If you’ve never heard of any of them, you’re certainly not alone.

The absence of bigger signings isn’t significant in and of itself. They often come during the summer anyway, when their contracts in Europe have expired. But taken in combination with a few player personnel decisions made recently, the outlines of a pattern begin the take shape.

When his contract expired after last season, the New England Revolution decided it was probably overpaying for U.S. national team midfielder Jermaine Jones, who made $3,052,500 in guaranteed salary in 2015. That’s actually about market rate for an established national team star, with Altidore, Michael Bradley and Clint Dempsey all actually making $4.6 million or more. In Jones’s telling, the club offered him “less than 20 percent” of his old salary to return. He was plainly insulted by the  offer, but seems keen to stay in the league.

Meanwhile, the Los Angeles Galaxy sold mainstays Omar Gonzalez and Juninho to Mexican teams and reloaded. It landed veteran Europeans Ashley Cole, Jelle van Damme and Nigel de Jong to shore up its defense and balance its midfield. Cole will make $300,000 this season, according to the Los Angeles Times, and van Damme and de Jong $500,000 each. Thanks to some maneuvering with allocation money and such, none of them will be Designated Players. And the three of them combined will make less than the $1.45 million Gonzalez pilled down on his own – to say nothing of Juninho’s $350,000.

The Galaxy were able to reinforce their team with three strong European players. Even van Damme, the least famous of them, has 31 caps and counting for Belgium, while Cole and de Jong have 107 and 80 appearances for England and the Netherlands, respectively. And the record five-time MLS champions did so without sacrificing Gerrard, Dos Santos or their other DP star, Robbie Keane.

Which is to say that MLS teams are starting to find value in the market. They no longer have to overpay, sometimes needing to spend a multiple of a player’s true value in salary, just to be able to land the talent they covet. The Revolution knew Jones wasn’t worth what they’d paid to lure him from Germany anymore. They knew it was unlikely that some other team would pay him that kind of money either. They could afford to low-ball him. If he declined, they’d source a cheaper replacement.

Meanwhile, Chelsea forked out $5 million for young New York Red Bulls and national team defender Matt Miazga. That sum isn’t eye-popping, exactly – although it should be noted he could force through a move since his contract was expiring after the season. But in the past, MLS teams irked foreign suitors for their best young players with asking prices that were deemed excessive, resulting in few departures by prospects. For Miazga, however, a major European power deemed the price tag fair.

On both the buyer’s and seller’s side of the market, MLS is garnering more respect. It can buy the same quality for cheaper, and sell it for more. Veterans who can still contribute in big European leagues are willing to come over for non-ridiculous money. Teams accept that a young MLS player might be worth the same as one from, say, Eastern Europe or South America.

The only thing other than wins and trophies that really counts in soccer is money. And in that regard, the league has quietly earned fresh legitimacy this winter.