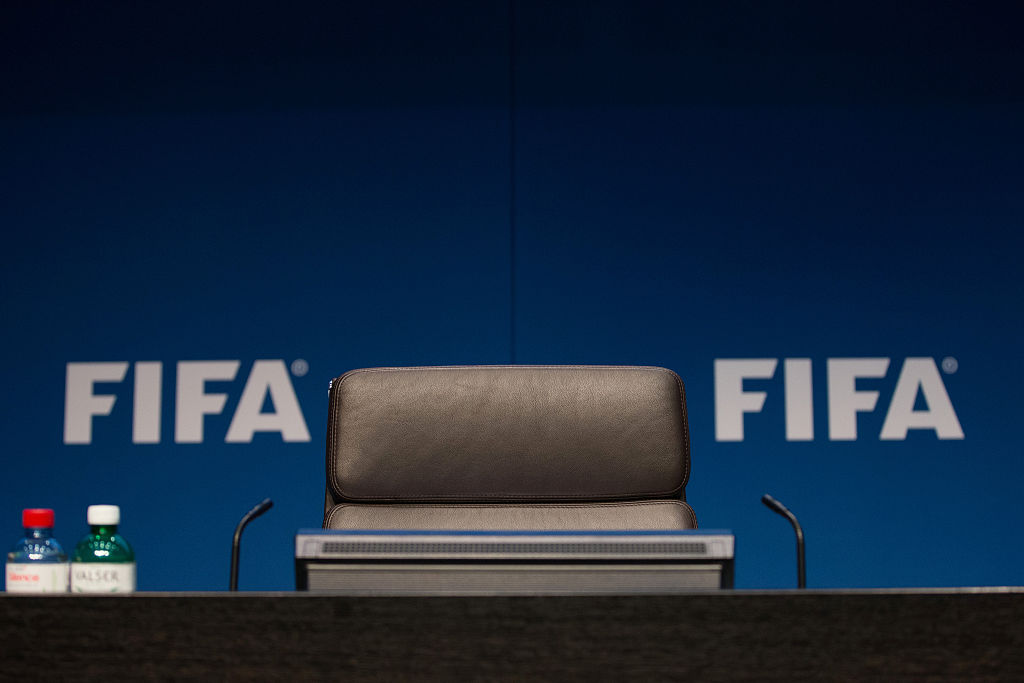 Even though FIFA members endured another round of arrests in Switzerland, what was left of FIFA’s Executive Committee unanimously approved reforms set forth by the FIFA Reform Committee. This does not mean these rules are set in stone and will be the new mandates. All that took place today was these reforms were approved by the Executive Committee. It still has to be voted on and passed by the 209 members of the FIFA Congress for it to be official. That vote will take place February 26 with the Extraordinary Congress that will also determine the new FIFA president.

Some reforms like term limits, representation of women in FIFA and more independent representation was approved, some things were pushed for another time. For instance, a discussion was made to increase the number of FIFA World Cup spots in 2026 from 32 to 40 teams. While that was discussed, that was not voted on and agreed that more discussion was needed before voting.

– A three term limit of four years each (for a maximum of 12 years) for FIFA President and any member in the FIFA Council (replaces the Executive Committee).

– The FIFA Council will have 36 members (seven in Asia, seven in Africa, five in CONCACAF, five in South America, three in the South Pacific Oceanic region and nine in Europe). At least one member for each region must include a woman so at least six women will be on the FIFA Council.

– The Finance, Development and Governance Committees will have some independent representation and their actions will be monitored by the “fully independent Audit and Compliance Committee.”

– Integrity checks to be performed on everyone within FIFA’s committees.

– A new Football Stakeholders Committee that will include players, clubs and leagues. Not much was explained about this new committee.

– A FIFA statute to recognize all internationally recognized human rights. Yes, it’s 2015 and that had to be voted on. That should tell you what kind of an organization we are dealing with here.

As FIFA may have taken the right step in instituting reform, they didn’t necessarily do much to raise hope that they are taking things seriously. For instance, acting FIFA President Issa Hayatou was shown to have fallen asleep during the press conference.

Also, apparently in a classic case of FIFA being out of touch with the rest of the world, FIFA went forward with their annual Christmas party.

Because when you have to deal with arrests and voting on reforms to try and fix a broken, corrupt organization, it makes sense to break out the mistletoe and egg nog at the end of the day and have yourself a yuletide time in FIFA land.