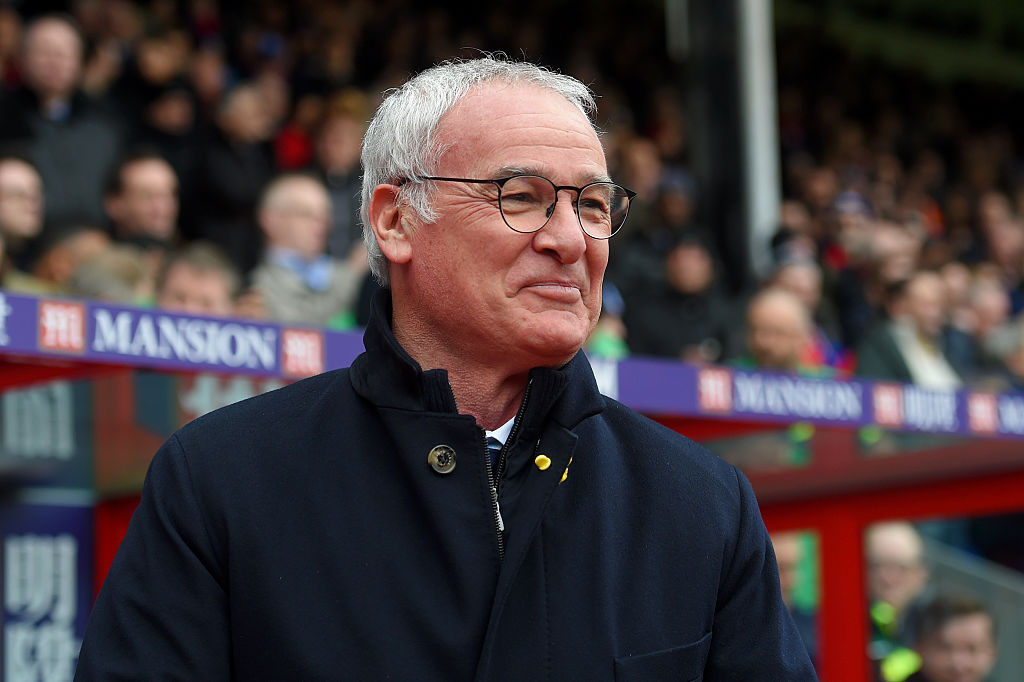 Claudio Ranieri has led one of the truly remarkable stories in all of recent sport — the rise of Leicester City from near relegation to potentially clinching the English Premier League title.

However, he may end up missing the moment his team clinches the title on Monday as he’ll be in the air on a return trip from Italy to visit his 96-year-old mother per The Telegraph in the U.K.

It appears a long-standing date with his mother wins out over football, a refreshing change of pace for an increasingly all-consuming lifestyle of sport these days.

“I will be the last man to know the result. I want to see my mother, she’s 96 years old, and I would like to have lunch with her,” said Ranieri.

All that is at stake here is Leicester clinching the title or not, as the Foxes need a loss or draw by Tottenham Hotspur to London rivals Chelsea.

While the Blues have had a dismal season and will finish mid-table despite one of the highest wage bills in the EPL, Ranieri knows the club and its players will be up for the game as a one-time manager of the club.

“I put it in my mind that Tottenham will win all three matches,” he said before acknowledging that Chelsea will be motivated to beat Spurs, as their players have already declared. “I was Chelsea manager and for us when I was at Chelsea the true derby was against Tottenham,” Ranieri said.

He isn’t wrong, as even Eden Hazard has spoken out about the want to beat Tottenham and deny them the title. There was little doubt who the Chelsea midfielder was rooting for when asked about the situation last week.

“In football you never know. We hope for Leicester, because they deserve to be champions, but we will see. We have a big game next week against Tottenham, and if we can beat them it will be good.”

Ranieri’s current team will need Chelsea to back up that talk if it is to clinch the title, otherwise a Spurs victory means the pressure will be on the upcoming weekend’s match against Everton as Leicester would be up just five points heading in to the final two matches.

No matter what happens, you can expect Ranieri to put it all in to perspective. After all, he clearly values family time over the spoils of his job right now.