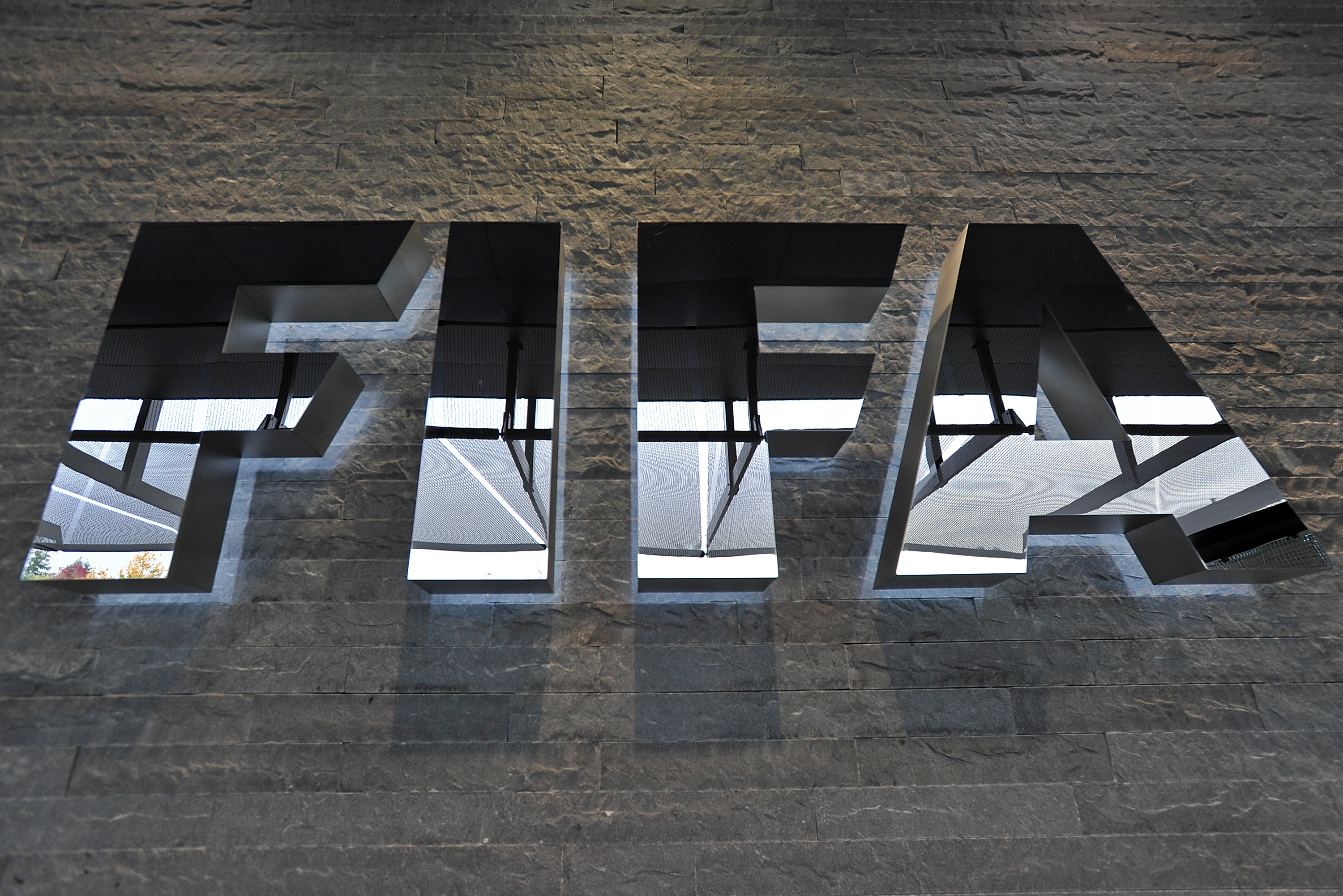 Juan Angel Napout has resigned as CONMEBOL president, a week after being arrested by Swiss authorities and indicted by U.S. authorities due to bribery and racketeering charges. He was one of 16 people to have been charged and/or arrested last week in the newest round of the FIFA corruption scandal arrests.

Napout follows in the footsteps of his two previous CONMEBOL presidential counterparts Nicolás Léoz and Eugenio Figueredo, who have also been arrested and indicted for corruption.

CONMEBOL Vice President Wilmar Valdez has taken over as interim CONMEBOL president but since other vice president’s Rafael Esquivel and Sergio Jadue also have corruption charges put upon them, Valdez may have realistically been the last man standing.

CONMEBOL is going in a different direction as CONCACAF when appointing a new leader. CONCACAF decided to not vote on an interim president until May because their previous three presidents (Jack Warner, Jeffrey Webb and Alfredo Hawit) have all been arrested during the corruption scandal. CONCACAF is going to leave things to the CONCACAF Executive Committee until a new president is named via a public election among all CONCACAF nations.