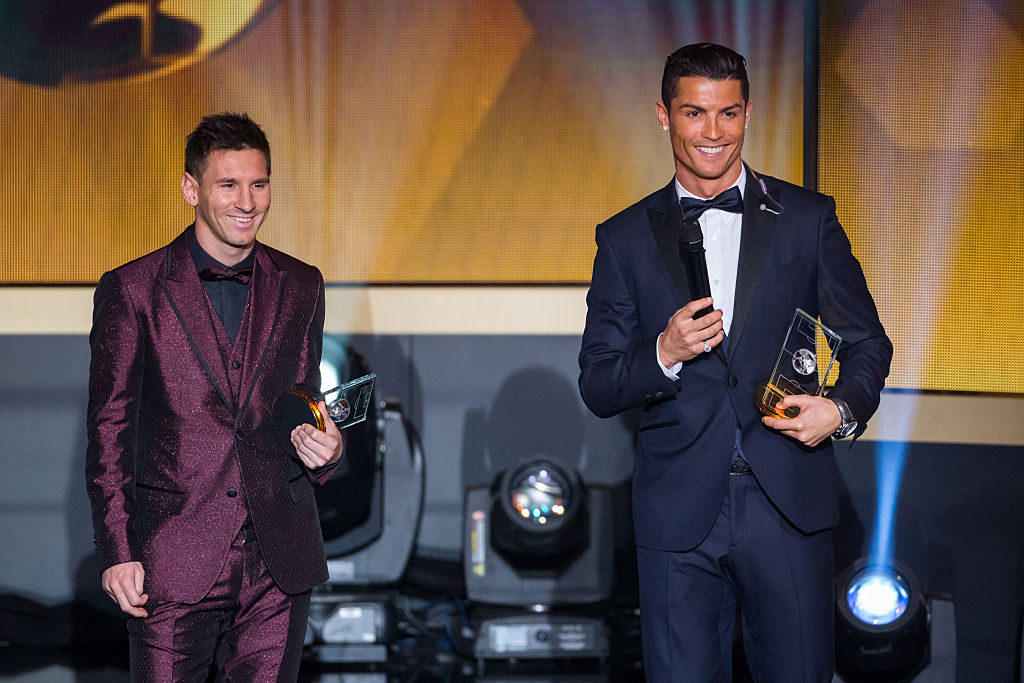 Few individual players in the world of soccer are as bitter rivals on the pitch as Cristiano Ronaldo and Lionel Messi are. The two have battled for the title of “world’s best player” for years, and their teams are as bitter of rivals as there are anywhere in the world.

Oh, and the two couldn’t be further apart in personality, but it hasn’t stopped Ronaldo from having empathy for the plight of his rival following another heartbreaking loss at a final of a major tournament.

Following Argentina’s second-straight defeat to Chile in a Copa America final, Messi was visibly upset and eventually lashed out that he couldn’t take the disappointment in international soccer anymore. He abruptly retired from the Argentinian National Team, and that move has made his rival sad, as he told Mundo Deportivo:

“Messi has taken a tough decision and people should understand,” Ronaldo said. “He is not accustomed to defeats and disappointments, not even finishing second. Missing a penalty does not make you a bad player. It hurts to see Messi in tears and I hope he returns to his country, because he needs it.”

It’s a truly incredible statement from the Portuguese star ahead of his own team facing Germany in one Euro 2016 semi-final later this week.

The two have been rivals for the past seven years thanks to their fight for the record books of Spanish soccer and the Ballon d’Or as the world’s best player. It’s been Messi winning the award five times, while Ronaldo has taken it home three such honors in his career.

However, the two have not taken their club successes on to the international stage, with both failing on the biggest stages possible. That includes four-straight losses for Argentina in a major tournament final and Portugal’s inability to get to a final outside of when it hosted Euro in 2004 with Ronaldo as part of the team.

For Messi, this latest loss had to be the worst, with him missing a key shot in the penalty shootout of the Copa America Centenario against Chile earlier this month.

He has yet to confirm his retirement from international competition and it is hard to see a 29-year-old player still in his prime walking away from bitter defeat.

Most won’t believe he is really retired until he isn’t named or doesn’t accept a call up to the national team this fall for 2018 World Cup qualifiers. Perhaps Ronaldo’s pleading will help entice his rival to give it one more chance at a title.