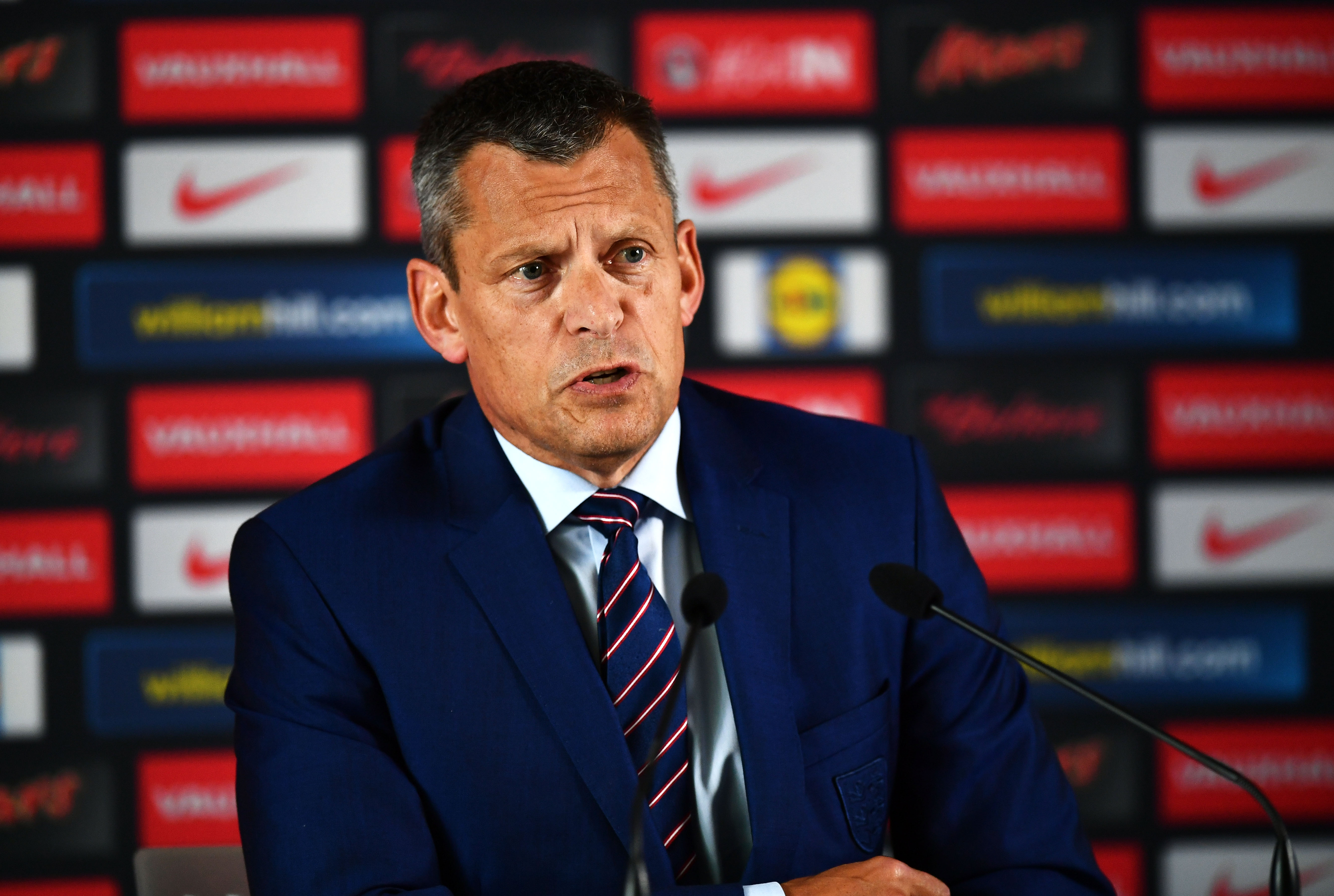 The English FA is at a crossroads.

The busy holiday season in the English Premier League is always seen as a tradition among fans as they take in matches on Boxing Day and New Years Day as well as numerous midweek matches throughout the month. The FA Cup has kept tradition for over 145 years in their replay rule that a full game must be played if the first match ends in a draw.

But now, due to fixture congestion from the EFL Cup (formerly Capital One Cup) as well as expanded European competition over the years has caused the ever traditional FA to look into some changes in the name of being competitive in continental competitions in the club and international level.

This started a couple months ago when the FA decided that they were scrapping the replay rule for the Quarterfinal round and instead of playing another match, the match would go to extra time and be decided by penalties if it remains tied, similar to the Semifinal and Final rounds. Rounds taking place before the Quarterfinal will remain as is.

While this rule only subtracts one theoretical match, that doesn’t really sound much in terms of solving the fixture congestion problem. But it showed that the FA was looking at the issue and trying to come up with solutions.

That happened today when the FA ruled that teams will have a fourth substitute, starting at the Quarterfinal stage, if a match goes into extra time. That could help a team in that they can sub out an extra player so they may be available for a match taking place a few days before or after this FA Cup match.

In addition to the fourth sub in the FA Cup, newly appointed England manager Sam Allardyce stressed the need for the EPL to have a winter break to give players a chance to get back to refresh themselves in the middle of the season before focusing on the last half of the season as well as the Europa League and Champions League knockout stages for some of the top teams in England.

This makes sense. All the other top countries like Spain, Germany, France and Italy have a winter break that results in a lighter schedule. For instance, the Bundesliga takes off between December 21 and January 21. During that time, an EPL team will play at least five league matches as well as a guaranteed FA Cup match and possible EFL Cup Semifinal. So that’s six or seven matches while the Bundesliga has off. Granted, the Bundesliga has two fewer teams and thus the ability to spread out their matches, but you can see the difference in perspective and how that could effect English teams as they have historically struggled in European competitions.

“If we are going to get a winter break, which the FA very much wants, it would be after the current Premier League TV-rights deal is done. There is a consensus that it would be a good thing to do. I’ll say no more than that.”

Even if the FA decides to forego a winter break after 2019, they’re going to be forced to have a break in 2022. Because of the Qatar World Cup taking place in November and December, the FA will have no choice but to have a break. Despite the unpopular decision to have the World Cup in Qatar as well as putting it in November and December, it may have a secondary effect and force England to have a winter break and turn around their historic struggles in club and international competitions throughout Europe and around the world.