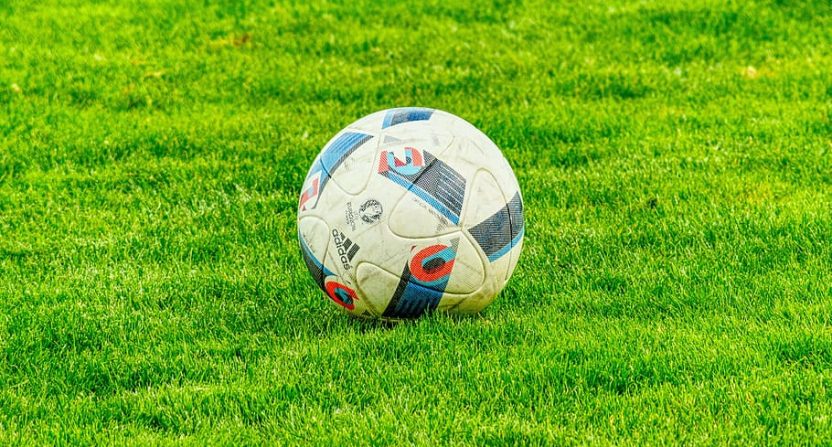 Sports gambling is becoming more commonplace all across the world in recent years. And as sports betting continues to grow in popularity, it inevitably leads to new controversy, just as it currently is in the English Football League where teams are profiting from their fans’ gambling losses.

According to a document obtained by The Guardian, members of the EFL – the 72 English soccer clubs outside of the English Premier League – operated as “affiliates” for the sportsbook SkyBet, which is basically an ambassador which entices gamblers to bet with one particular sportsbook over another.

As affiliates, the document obtained by The Guardian states that the EFL clubs were entitled to “share of losses […] from accounts registered in your club name to Sky Bet through our affiliate partnership.” In more plain terms, the teams directly profited from their fans’ gambling losses under the affiliate partnership.

While the EFL said that the deal ended at the start of the 2019-20 season, it said that some teams would still be receiving funds until the end of the 2023‑24 season.

The agreement obviously drew plenty of criticism, even raising eyebrows within the British Parliament.

“That a football club might benefit from this runs against all that they are supposed to stand for – support for their fans, for the people who go to the ground,” Member of Parliament Iain Duncan Smith.

Without regulation, things like this will continue to happen.