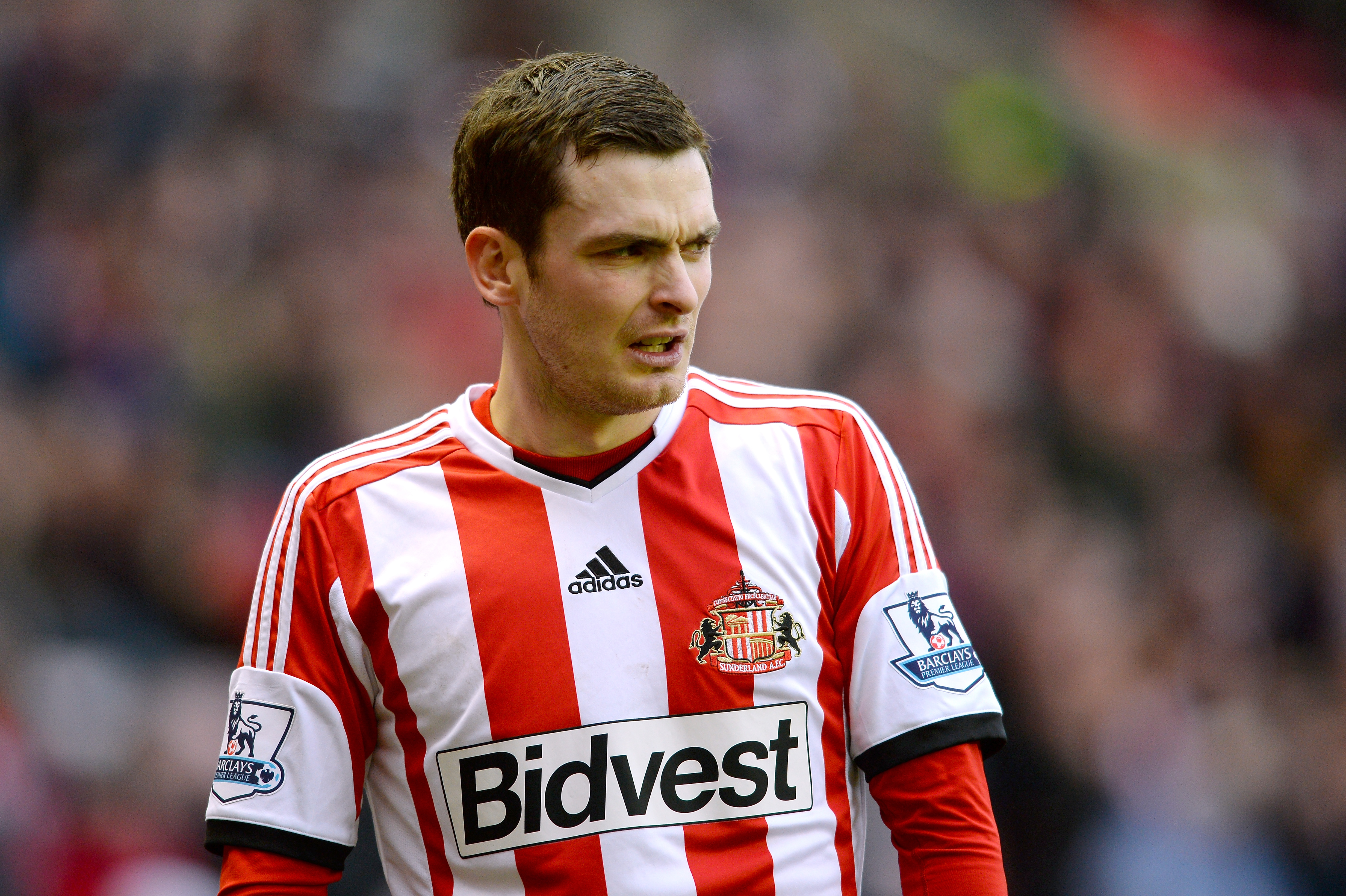 Sunderland midfielder Adam Johnson plead guilty on two charges connected to knowingly having sex with a 15-year old girl (age of consent is 16 in England). Johnson plead guilty to having “sexual activity with a child” and to “grooming” a child (befriending and creating an emotional relationship with a child for sex). Johnson however plead not guilty to two other charges related to sexual activity and his trial will begin Friday.

The 28-year old Johnson has been playing for Sunderland since 2012 as the team is currently fighting a relegation battle. He hasn’t played much this season due to injuries so he has made sporadic appearances for the team. This past weekend, Johnson came on as a sub and scored Sunderland’s first goal in a 2-2 draw against Liverpool.

Sunderland originally suspended Johnson last March when the charges came to light, but decided to reinstate him after he posted bail. This lead to a backlash of criticism from many toward the team feeling as if Sunderland wasn’t taking the charges seriously and that Johnson wasn’t fairly punished.

In terms of what specific charges Johnson plead guilty on, The Guardian explained the context of the charges.

“Johnson is accused of grooming the teenager between 30 December 2014 and 26 February 2015 and having met with her to carry out sexual activity knowing that she was under 16, the age of consent. Standing in the dock, Johnson answered “guilty”.

In a second count, Johnson is charged with intentionally touching the complainant in a sexual way knowing that she was under 16. He briefly consulted his legal team before answering “guilty, yeah”.”