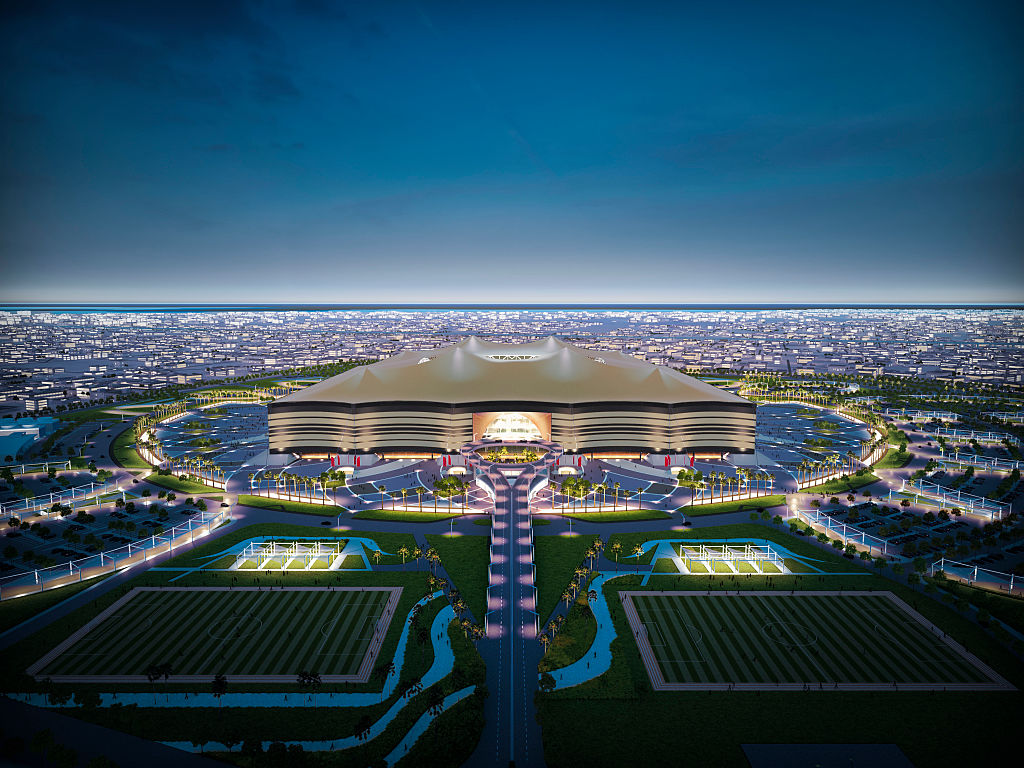 As we wrote back in March, Qatar was interested in the possibility of a desert “fan village” during the 2022 World Cup. Fast forward to this week and it seems like that dream will become a reality.

The AP has reported the Qatar 2022 World Cup organizing committee will try the “fan village” during the soccer tournament in six years. Up to 2,000 fans will spend the World Cup living out of Arabian desert tents.

Before the World Cup takes place, the idea will be tested south of the capital Doha in the Sealine Beach resort.

“It will offer different types of accommodation in 350 temporary tents and 300 permanent tents, along with big viewing screens and other entertainment options. A total of five fan villages could eventually be built.”

While Qatar spends billions on the stadiums for the event, the country is also working fast to build hotel and other infrastructure necessary to host the tournament. That’s partially why this tent village is being tested. If the tents don’t work, fans will struggle to find housing for the tournament.

Back in March, Doha News reported Qatar was looking at the possibility of having around 46,000 rooms available by the time the World Cup comes around. That is 14,000 rooms shy of what is most likely necessary for all fans, media, and FIFA officials to have housing. That’s the main reason why the desert tent idea is being examined.

This got us thinking. What other big sporting events since 2000 and in the near future would give us the possibility of housing like the desert tents? Here are five examples:

5. 2004 Summer Olympics in Athens old style Olympic villages: Not exactly sure what this would entail, but seeing as Athens is the original Olympic city, it would’ve been cool for fans to live in similar structures to what athletes and fans lived in during the original games.

4. 2018 Russian World Cup Igloos: The 2018 World Cup will take place all over Russia. While the tournament will take place in June and July, there will probably be parts of Siberia cold enough during the World Cup for fans to build and stay in igloos.

1. 2010 World Cup in South Africa Safari Tents: Imagine waking up, opening the door of your tent, and seeing a lion 200 feet away from you? That would be incredibly scary and awesome at the same time. A lot of security measures would have to go into this project to ensure fans wouldn’t be woken up by a tiger chewing their leg off, but it still would be a cool set up.