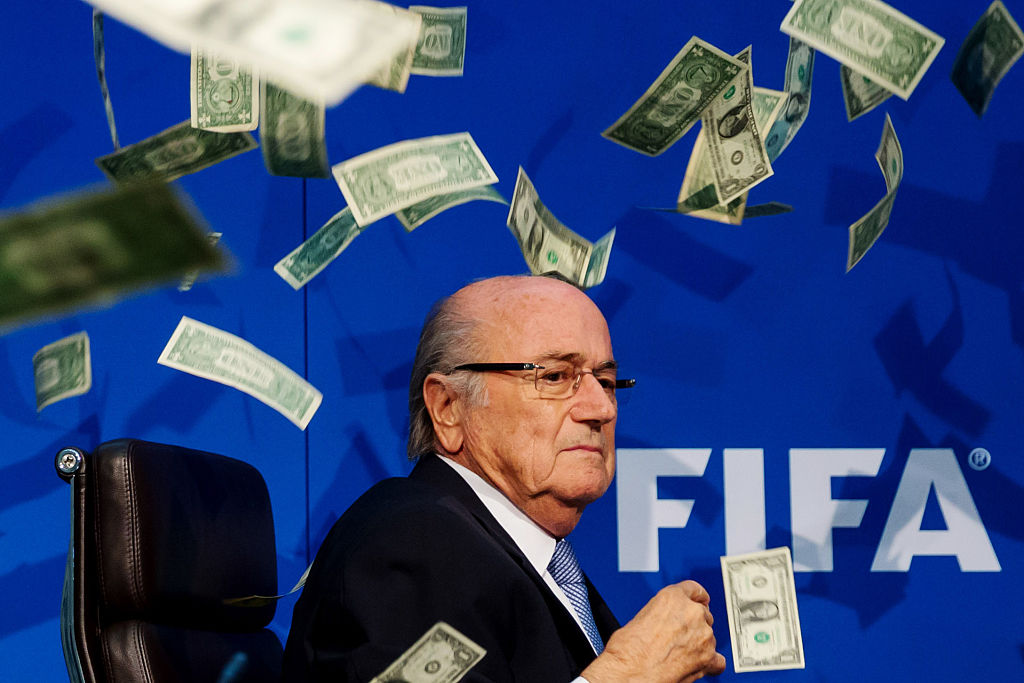 Ever since the beginning of the FIFA scandal in May, many were waiting to see when (currently suspended) FIFA President Sepp Blatter would be indicted by American law enforcement on his role in the corruption. While he still hasn’t been formally indicted, it looks as if it is just a matter of time.

In a letter written by previous FIFA President Joao Havelange and now obtained by the FBI, Havelange details how he and then CONMEBOL President Ricardo Teixeira among others, accepted payments from International Sports and Leisure (ISL), a Swiss sports marketing company that filed for bankruptcy in 2001, in exchange for TV and marketing rights of FIFA tournaments throughout the 1990’s.

While it is unclear that Blatter accepted any money as a result, Havelange said that Blatter had “full knowledge of all activities” regarding this deal.

Blatter has tried hard to put a stop to any investigation on this exact case. Being asked by the FIFA Ethics Committee about this case in 2013, Blatter said he was unaware of anything regarding the case and was cleared.

This is apparently unrelated to other investigations that have resulted in arrests and indictments of over 30 people since May. The type of crime is very similar, accepting bribes in exchange of granting a company TV and marketing rights for tournaments, but this is different from the crimes linked to Traffic Sports that the Department of Justice has been investigating. 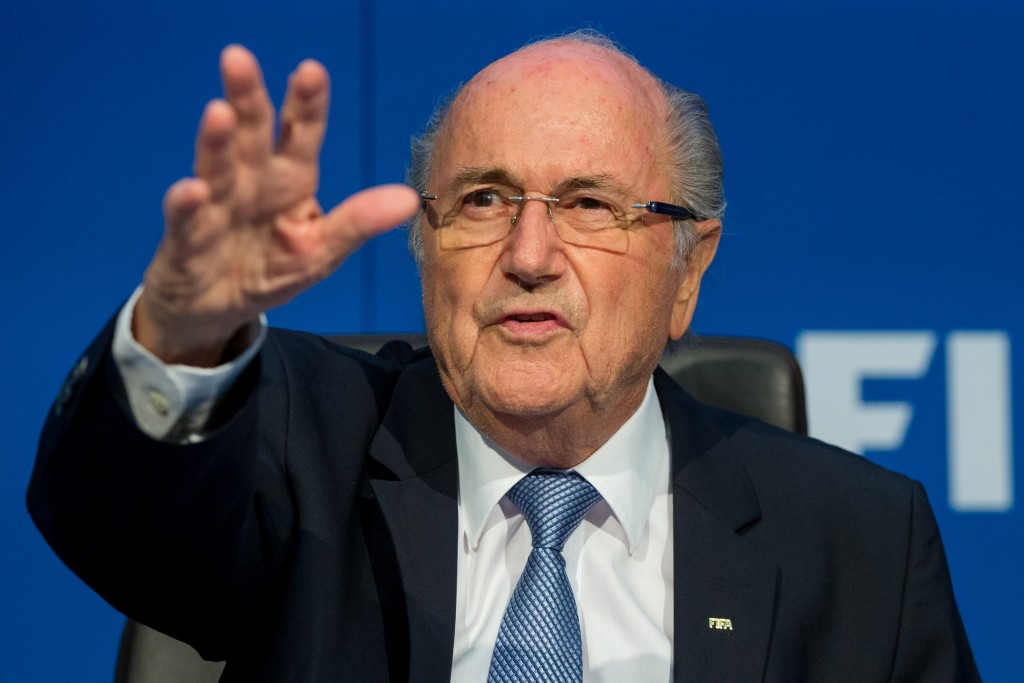 While American and Swiss authorities have already arrested and indicted over 30 people since May, FIFA Executives on the very top, like Sepp Blatter, Jerome Valcke and Michel Platini, have gone largely untouched in the legal sense. Their soccer careers are all but over, but they haven’t been arrested, which is a significant difference from being forced to retire on top of a Swiss mountain.

While some may be impatient and wonder why they haven’t been arrested yet, there is a perfectly acceptable explanation why.

The Department of Justice has investigated FIFA like it’s the mob because, short of killing anybody, FIFA essentially is a mob. If watching The Sopranos and Goodfellas has taught me anything, it’s that you never want to immediately arrest the person in charge at first. You arrest those under him because there’s a good chance someone will flip and provide evidence on who the authorities really want in order to receive a more lenient sentence for themselves. The authorities like to build a strong case on the top people from the bottom up. That’s what has happened with FIFA.

Also, whenever that day comes that Sepp Blatter is arrested and indicted, the Department of Justice and Swiss authorities want to have an airtight case and not leave anything to chance. The last thing they want to do is spend years in building a case that gets thrown out due to a technicality. That is why it takes such a long time for many mobsters in charge to be put behind bars.

When it comes to Sepp Blatter, it’s a matter of when, not if he gets arrested. It seems evident Loretta Lynch knows all about what Sepp, Jerome, Michel and others have been doing for years and it’s only a matter of time before those people are arrested. Whether or not they are found guilty is another story, but there will be a day where you will read that “Sepp Blatter was arrested” and based on today’s news, that day may come very soon.