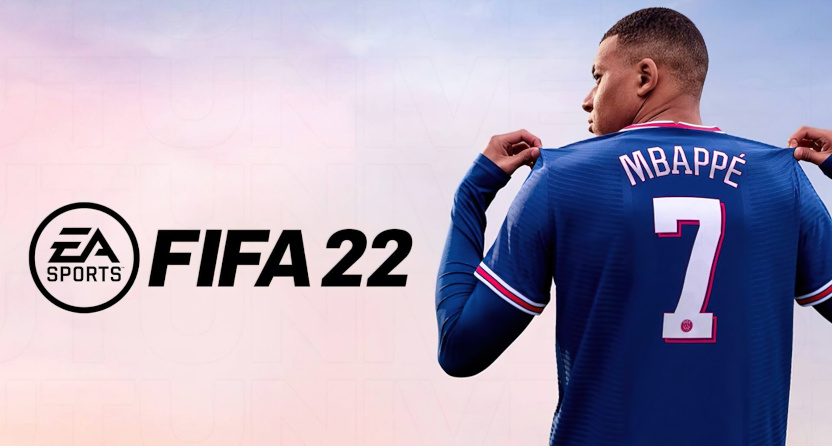 Electronic Arts’ wildly-popular FIFA franchise of soccer games (which had over 325 million copies sold through 2021, making it the highest-selling video game series of all time as per the Guinness Book of World Records) will no longer go by that name after next summer. As Tariq Panja writes at The New York Times, FIFA and EA had been in talks for months on a license extension, but they only reached a temporary one. The licensing deal for EA to use the FIFA name was initially set to expire after the 2022 men’s World Cup in Qatar, but it’s now been extended through next July’s Women’s World Cup in Australia and New Zealand. After that, though, the title of the game will switch to “EA Sports FC,” and it will no longer feature FIFA-organized tournaments like the World Cup; this coming September’s FIFA 23 is set to be the last bearing the FIFA name.

Despite this split, most of the teams and players in the current FIFA series will remain in EA Sports FC. That’s thanks to EA’s more than 300 separate licensing deals, including with European governing body UEFA, South American governing body CONMEBOL, England’s Premier League, and global player union FIFPro. But FIFA can now try to take their own specific brand to another company. Panja has more on the differences between the sides, which mostly come down to money, but also have some interesting notes on exclusivity:

The writing had been on the wall for a split for months. While the dispute was undoubtedly rooted in part to differing financial expectations — FIFA was seeking at least double the $150 million it gets annually from EA Sports, its biggest commercial partner — it also quickly became clear there were different expectations of what should be included in a new agreement.

The more recent deal was signed 10 years ago, but the intervening years had been marked not only by great technological change but arguably even greater upheaval at FIFA, which almost collapsed after a major corruption scandal in 2015. FIFA’s new leader, Gianni Infantino, has tried — and often failed — to unlock new revenue streams.

When even direct talks between Infantino and Andrew Wilson, the Electronic Arts chief executive, failed to yield a breakthrough, the sides agreed to an amicable separation, Wilson said.

“It was really about how can we do more for the players, more for the fans, how can we offer them more modalities to play, how can we bring more partners into the game, how can we expand beyond the bounds of the traditional game,” Wilson, whose personal association as an engineer of the game dates back two decades, said in a telephone interview.

In addition to a doubling of its licensing fee, FIFA also demanded the ability to attach its brand to other digital products, including other video games, according to people familiar with the talks. That proved to be a step too far for EA Sports, which now must persuade legions of devoted fans to get used to another name.

But this is also a notable change for FIFA. As Panja notes, this is the organization’s single largest commercial deal. (It’s even more than their English-language broadcasting deals; Fox paid $400 million for a four-year rights deal including the 2018 and 2022 World Cups, which averages $100 million a year. Telemundo’s $600 million for the same period is closer, averaging $150 million a year.) And it’s unclear if they’ll be able to recoup (much less double) that revenue in a deal (or deals, if they’re able to avoid exclusivity) with other companies. We’ll see how that works out for both sides.