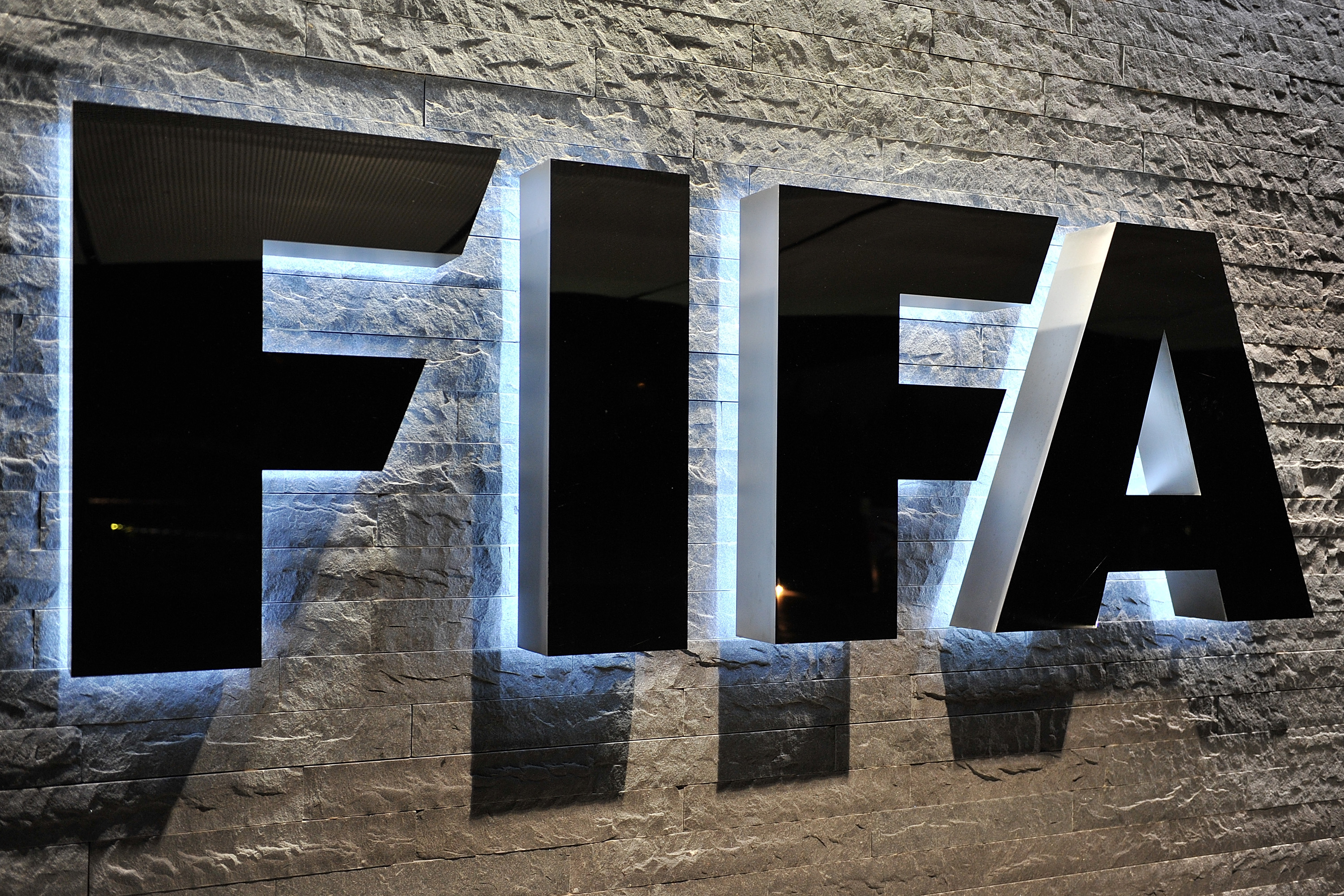 Few days are more sacred in Britain than Armistice Day, which commemorates the end of World War I, and this year the 11th of November also just so happens to be the day that bitter soccer rivals and two parts of the United Kingdom get together.

England and Scotland will face off in a World Cup qualifier that day, and were hoping to be able to wear armbands featuring the poppy symbol that is used for remembrance on the day. That won’t be happening though, as FIFA has rejected the appeal to make the armbands happen.

It all stems from FIFA’s ban on political, religious or commercial messages on shirts. To some, the poppy symbol is certainly political to say the least, and in this case, as the BBC tells us, FIFA are “sticking to the letter of the law.”

This issue is not over though, as both the English and Scottish FA’s are going to meet with FIFA officials on Thursday in a last-ditch effort to reverse their decision.

“We will be asking for their support to try to give the people of England and Scotland what they want,” Scottish FA chief Stewart Regan told BBC Radio 5 live.

“That is to use this match of a way of remembering people who lost their lives in the war.

“I can understand why they are doing this, but it is nothing more than a mark of respect. It is a personal choice. This is not about making some political point.”

The Welsh FA is also seeking to have the poppy symbol added for its match against Serbia the following day.

It is an interesting move for the new FIFA regime, as armbands were allowed by a brokered deal for England’s match on Nov. 11 of 2011 against Spain. It is that moment, under former boss Sepp Blatter, that England is hoping will prevail over this new thinking.

“We are working closely with the Royal British Legion once again this year to honour and remember the sacrifices made by those serving in the armed forces,” an FA spokesman said.

“In recent weeks, the FA has led remembrance discussions with Fifa to allow the England team to show its support for the Poppy Appeal during the World Cup qualifier with Scotland.”

Those discussions have clearly fell on deaf ears for now, and the new FIFA leadership seem wholly unwilling to budge on political stances on kits of any kind.