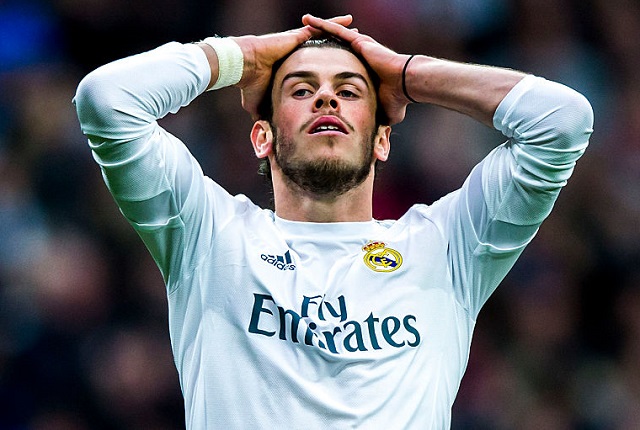 The explosive website Football Leaks, whose founders have leaked the contracts and transfer documents for many players, including Gareth Bale and Anthony Martial, is under investigation in Portugal after its founders and operators may have tried to blackmail a sports agency for information, according to the Daily Mirror.

The Mirror claims the website, which went live in September 2015, has tried to extort millions of Euros from sports agencies for not releasing more information to the renegade website. One of the most notable examples was its leaking of contractual documents relating to Doyen Sports, which was behind the transfers of Marcos Rojo to Manchester United and Eliaquim Mangala to Manchester City, and how the website leaked many damaging details regarding transfers in the Dutch League.

The man who runs the site, who goes by the name Artem Lovuzov, will stay silent during negotiations over the attempted extortion, as the website has leaked very little recently, before going back to leaking documents again when the case subsides.

One of the exchanges under question with Doyen CEO Nelio Lucas reads as follows,

“The leak is a lot bigger than you imagine… A generous donation, and you can be sure that all the information I possess will be destroyed,” said Lovuzov from a Kazakhstani e-mail address.

“I think something between €500,000 and a million would be a good donation for this material, but I want to see your suggestion,” said Lucas in response.

“Two days have passed already and my lawyer tells me that he has not been contacted by you or your lawyer,” Lovuzov wrote in a follow-up message. “As I told you, I am a man of my word, and as well as stopping all publications I decided to delete all the documents from the site to prevent any kind of speculation. For that reason, I’m giving you until 16.00 on Tuesday (continental Portuguese time) to contact my lawyer with a view to a proper resolution to this impasse. If not, the links will be reactivated and the new publications will appear. As well as that, from that moment on, I will initiate serious conversations with those newspapers.”

“I await updates,” said Lovuzov after he didn’t hear back from Lucas.

Posts are still being made on the site even today, though the stream is slower than usual, with the most recent dealing with young FC Porto player Ruben Neves.