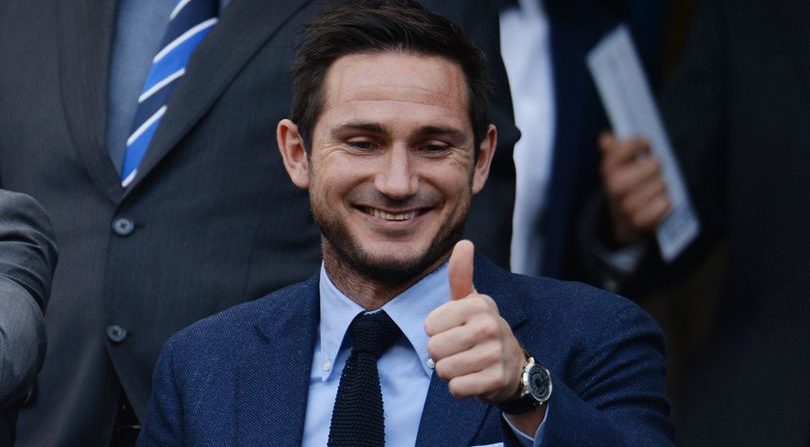 With Everton FC currently 19th in the English Premier League, the club has elected to sack manager Frank Lampard, per multiple reports.

David Ornstein of The Athletic reported that Everton owner Farhad Moshiri decided to part ways with the former Chelsea star, despite “huge respect and loyalty inside the club” and an”appreciation for difficult circumstances faced” throughout the duration of Lampard’s tenure.

Ornstein stated that confirmation from the club is expected soon.

Lampard was appointed as Everton’s manager in late January 2022 and didn’t last a full calendar year. He was appointed to replace Rafael Benítez, who was dismissed himself due to poor results. After a year off from managing Chelsea FC from 2019-21, Lampard took over as manager for the Merseyside club.

While Everton was able to avoid relegation in Lampard’s first season as Everton’s manager, the poor results bled into another season. Everton fell 2-0 to West Ham on Saturday afternoon, which appeared to be the final nail in the coffin for Lampard’s Everton tenure.

Everton hasn’t recorded a victory since it defeated Crystal Palace on October 22. With just three victories in 20 Premier League matches this season, no club has won fewer matches in the division.

The soccer world had plenty to say about the news of Lampard’s sacking. Here are some of those reactions:

With the total number of clubs that have sacked him including his alma mater, he should just rest. coaching isn't for everyone.

I can’t wait to see who fails at Everton next

Everton fans give their reaction to Frank Lampard getting sacked ❌🔵 pic.twitter.com/xrY6T0KBWY

I know I’d like to thank Frank Lampard for trying his best, wasn’t enough in the end, but he wanted to do right for the club and treat it with respect always, good luck to him 💙

Frank Lampard got #Everton out of relegation penultimate game of last season. Club then sold best player to Tottenham & had such a dire transfer record could only afford relegated freebie Tarkowski with relegated £20m McNeill + one midfielder. What did anyone expect? https://t.co/XJXnJ1Piz4

What next for Frank Lampard? Still only 44 but has already had three managerial jobs and not stayed in any of them for longer than 18 months

£120million of new players💰Lampard💙has left Everton in the relegation zone joint 20th and in the worst position and points total at this stage in Everton history.