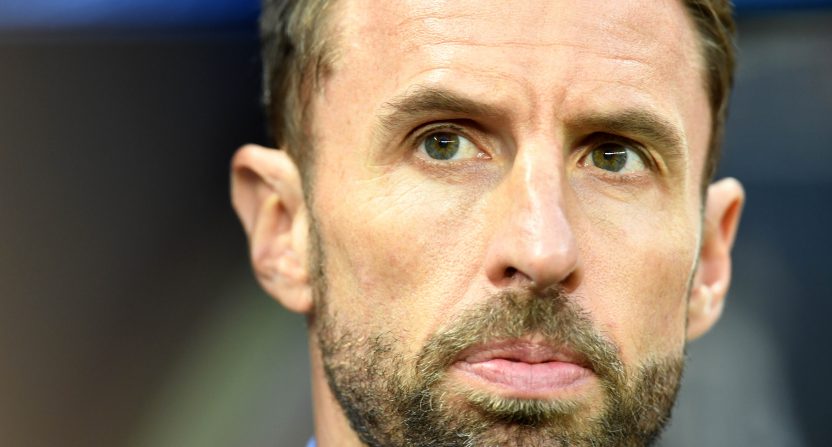 Gareth Southgate has got some tough decisions to make. The England boss is named his squad Thursday for the semifinals and final of the UEFA Nations League. England are set to face the Netherlands on June 6th with the winner advancing to the final on June 9th.

Southgate had a major problem on his hands. The UEFA Champions League final will be played on June 1st, just five days prior to England’s clash with the Netherlands.

Despite the Champions League final featuring Liverpool and Tottenham, Southgate chose nine players from both teams who will be unavailable until days before the semifinal. When you factor in recovery days and a likely parade celebrating a Champions League triumph from either team, it’s conceivable that the six from Tottenham or the three from Liverpool won’t even be able to train before the match.

Ordinarily this would merely be an inconvenience for the manager. And Southgate isn’t the only person facing this. Ronald Koeman selected Liverpool stars Virgin van Dijk and Georginio Wijnaldum for his squad.

But specifically talking about England, this may not be a big issue. A few months ago we covered how the emergence of certain players like Jadon Sancho may force Southgate to change from the 3-5-2 system they deployed in Russia last summer.

Southgate has a lot to consider. England haven’t played with a back three since last September. They also haven’t had a full strength squad together since then. If changing the system allows you to get players like Jadon Sancho or James Ward-Prowse onto the field, but your key players are unfamiliar with that system, is it in your best interest to use that?

There’s also fitness levels to consider. Harry Kane has been out since early April with an ankle injury. He’s may make an early recovery and play in the Champions League final. Kane has hurt his ankle before and it’s entirely possible that his faster-than-expected recoveries either contribute to picking up additional ankle injuries or he won’t be as effective.

If Kane isn’t 100 percent fit on June 1st, he’s going to play for Tottenham. But how much will that ankle have left for England?

It’s fair to ask how much any of them will have left for England. Due to their success in Russia, none of the England players had much of a preseason. They then jumped into what has been a gruelingly long season.

Tottenham had no depth this year, pushing their players to the very limit. The fact that they made it to the Champions League final is a minor miracle considering they all looked like they had nothing left in their legs in the second half against Ajax. Does Dele Alli have three more games left in him?

Liverpool’s players may have been afforded more physical rest but the mental toll this season has taken on them can’t be measured. From January on, every game was a must win, and they won most of them. They beat Chelsea’s record for points in a season and still didn’t win the title.

If Liverpool loses in Madrid, will their players be able to quickly move past the disappointment of such a great season where they won nothing? If they win, will they be able to come down from the incredible high and prepare themselves for big international games in the span of just a few days?

These are questions that we won’t know the answers to until June 6th. But Southgate doesn’t have until June 6th, he had to make those decisions now.

That’s why he’s stood by players like Trippier and Jordan Pickford despite drops in form this year. Those two players came through for his team last year, and one dip in form isn’t going to lead him to abandon them. Despite a poor finish to the season, Jesse Lingard is called up for this exact reason.

Breaking up the cohesion of the group is definitely on Southgate’s mind. It won’t be easy to drop one of his core players just because of the Champions League final.

Furthermore, does he have a replacement? Can he turn to Lingard if Dele is too tired? Can he trust Marcus Rashford in place of Kane? Two months ago, Rashford looked like he was going to force Southgate to accommodate both of them. Recently, Rashford hasn’t been able to hit the broadside of a barn.

Jurgen Klopp recently spoke out against this very condensed schedule, but the odds of this scenario happening were slim. So many things had to fall into place. Only four countries make the Nations League semifinals. In order for it to really effect a team hard, two countries from one of the four semifinalists would need to qualify for the Champions League final. What were the odds of that happening?

It happened to England and now Gareth Southgate has to deal with it.