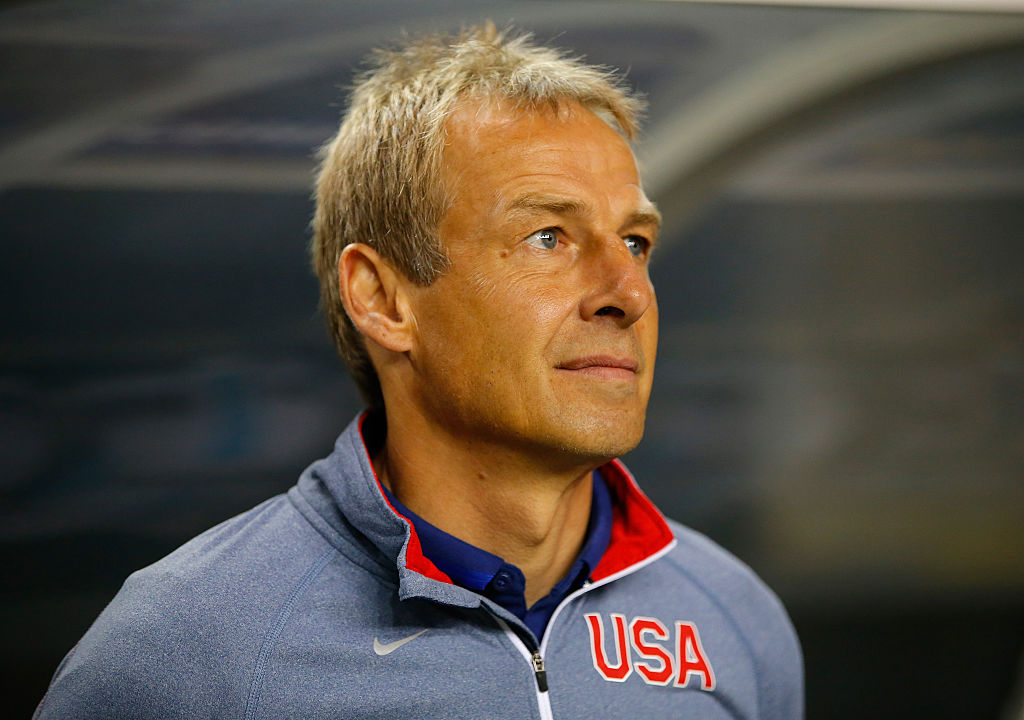 Is Jurgen Klinsmann coaching for a job with the United States in the Copa America Centenario? Judging by comments made by U.S. soccer president Sunil Gulati, it sure feels that way.

The United States is already on the brink of elimination from this month’s Copa America Centenario tournament, with two games to play after dropping an opening match to Columbia. Should the United States fail to advance due to another loss, the pressure will be high to make a change at the manager position. U.S. president Sunil Gulati certainly did not show any signs of support for the manager of the US national team while speaking with the media on Tuesday as the United States was preparing to take on Costa Rica in Chicago.

“Results are what matter — everyone understands that,” Gulati said Tuesday prior to the United States’ Copa America Centenario match with Cosa Rica. “The results over the last 18 months, overall, have not been what we would’ve hoped for — especially in the official competitions.”

As a refresher, the U.S. men’s national team finished in fourth in the CONCACAF Gold Cup last year, lost to Mexico in the Confederations Cup playoff last October and recently dropped a World Cup qualifier to Guatemala. The U.S. opened up their leg of Copa America Centenario play with a loss to Columbia, which is not necessarily anything to be too disappointed about, but did little to inspire much optimism for the remainder of the tournament.

The problem seems to be the U.S. can handle itself well on the pitch when the stakes are low, but fails to keep up the pace when the prize becomes bigger than simple pride in a friendly match.

“It’s the official competitions that matter the most, and we haven’t been up to where we’d like to be,” Gulati said. “We’ll look at everything at the end of this competition. I don’t get too high or too low based on one game, especially when it’s a game against a very good team.

“So, we’ll wait and see how the next two games go and hopefully some additional games after that before we assess where things are.”

Gulati said he expects the United States to win the next two matches, but if they do not then Klinsmann may meet the end of his rope before the next World Cup in 2018.