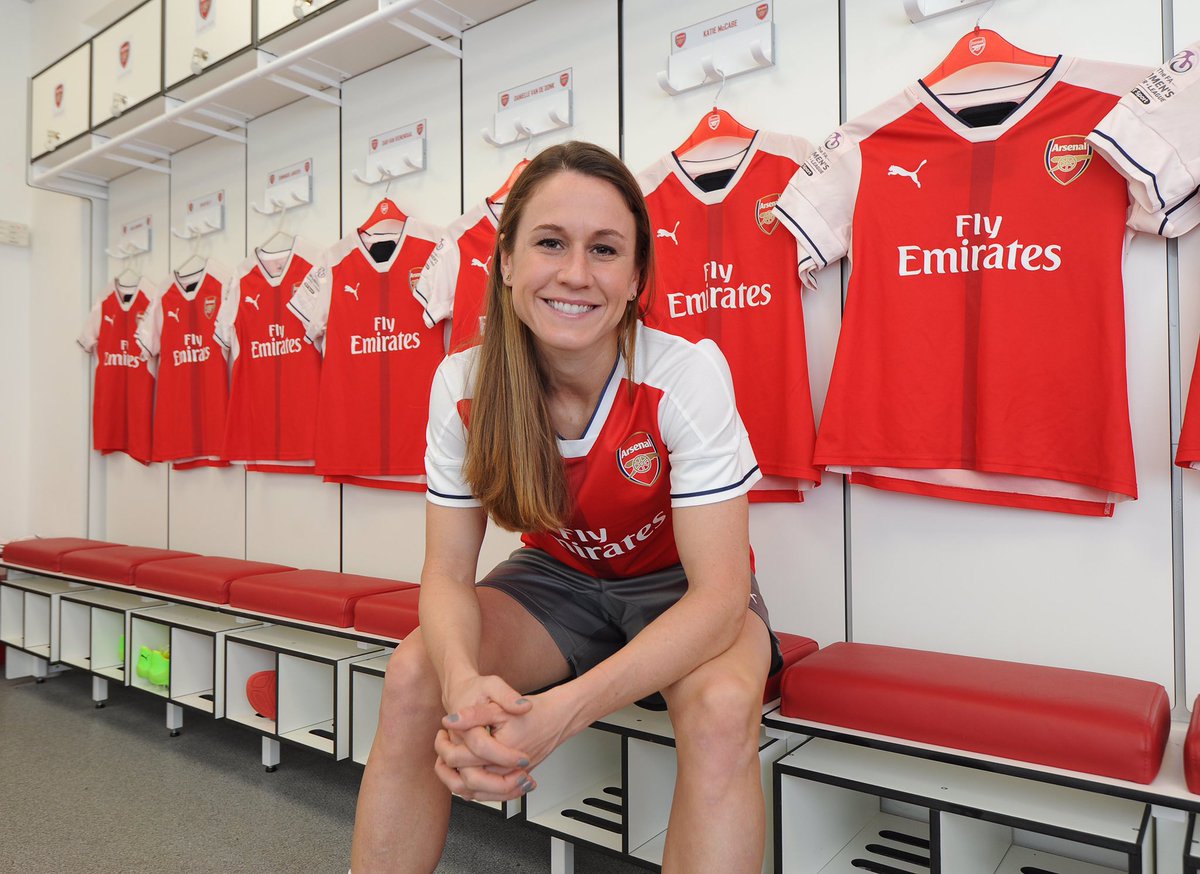 The current FC Kansas City NWSL player just signed a deal to play for Arsenal’s women’s team. Just recently, Orlando Pride’s Alex Morgan signed with Paris Saint-Germain and former Washington Spirit player Crystal Dunn signing with Chelsea. Like Morgan, O’Reilly is expected to come back to the United States this summer after the European season ends. Dunn, however, signed a permanent deal and is staying at Chelsea.

Beyond excited to announce that I have signed with @ArsenalLadies! It's an honor to join a club with an incredible history of excellence. pic.twitter.com/eIECaLS3o9

The exodus of American women’s soccer players to Europe is an emerging trend. Given the current CBA negotiations between the U.S. Women’s Soccer Team and U.S. Soccer, the standard that USWNT players only played in NWSL or in the United States is being enforced less. In a way, this could be a bargaining chip by the players to get a deal done as their most marketable NWSL stars play in Europe.

For O’Reilly, her situation is slightly different. Morgan and Dunn are still with the USWNT while O’Reilly retired from the national team last year. USWNT contracts are worth a lot more than NWSL contracts so O’Reilly takes a massive pay cut. It’s unclear how much women’s soccer players get paid in England but I’m sure it’s more than in NWSL. And O’Reilly is coming back to Kansas City this summer so chances are that if it was really about the money, she would have stayed at Arsenal.

In addition, setting money and CBA situations aside, I can definitely see these three players going to Europe to at least play there at some point in their career. Unlike on the men’s side, the skill level in NWSL is a lot closer or even better than what’s in Europe compared to MLS and the top European leagues. But regardless if you’re male or female, if a European team comes calling, there’s always a thought of “what might’ve been” if these players do not take advantage of that opportunity when it comes to them. I understand that and would do the same thing.

For all those reasons, don’t be surprised if even more American women’s soccer players head to Europe for a stint with a top European team.