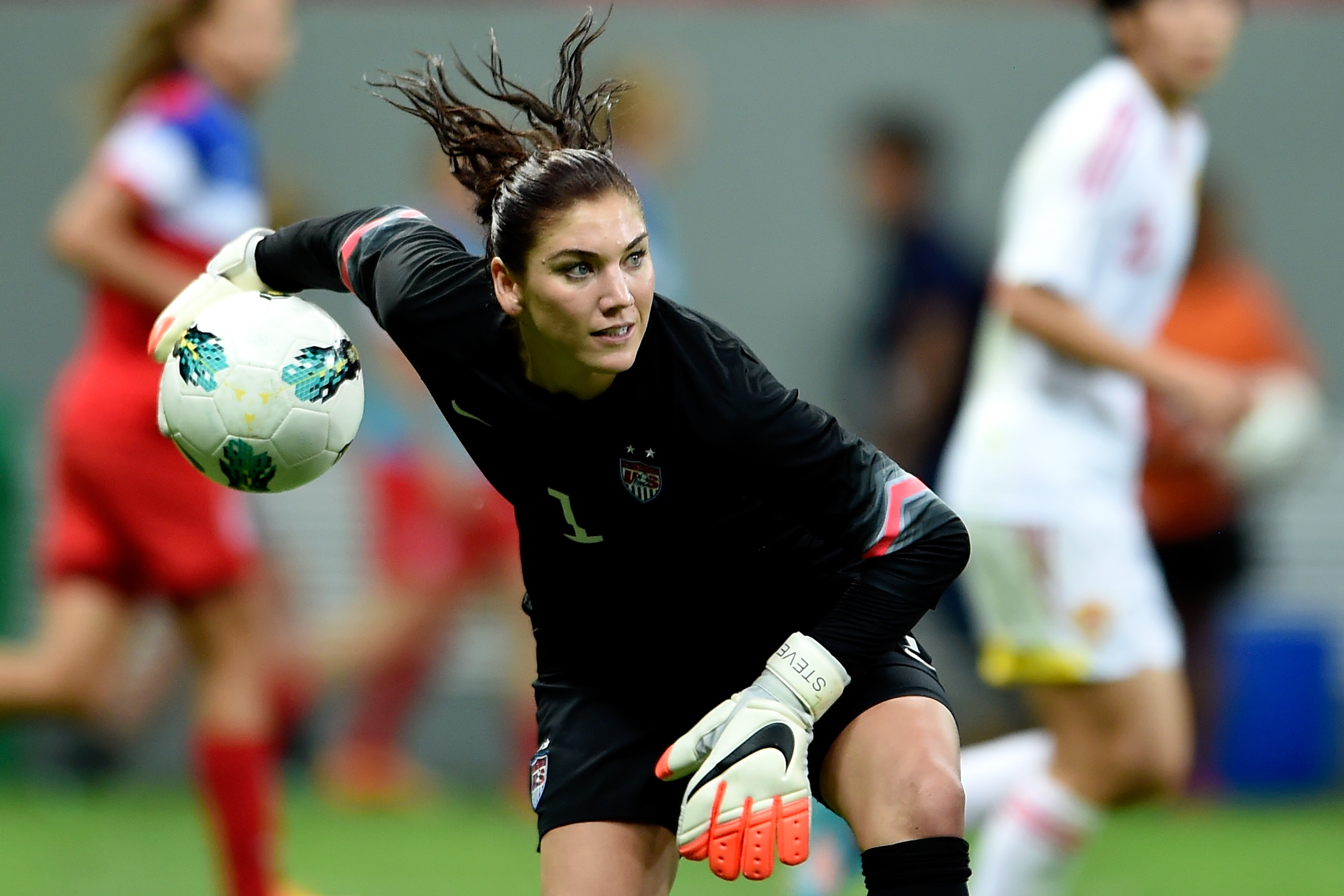 A good handful of athletes have opted to withdraw from the Olympics or publicly state they will proceed with caution at the games as concerns about the Zika virus linger. United States goalkeeper Hope Solo thinks the problem is being overstated by the American media.

“It’s a little bit unfortunate because I think the American media has been really tough on people of Brazil,” Solo said, according to the Associated Press. “I feel a little bit bad because when you come here you learn for yourself. I think that we’ve been very hard on the local people.”

The Rio summer Olympics have been torn to shreds in the media, and not just by media outlets in the United States. From a concern over the status of the Olympic village, crime, pollution, and the conditions of the actual venues and environments the events will be held, the Rio games have been the subject of plenty of criticism ahead of the opening ceremonies. The Zika outbreak continues to be a problem Rio officials cannot necessarily control, but has been presented as a significant concern by a number of athletes. When athletes are pulling out of the games or getting their sperm frozen, it seems this is a very valid concern.

But not for Solo, who says she’s done enough of her own research before getting down to Rio to help lead the United States to a fourth straight gold medal in women’s soccer.

“I actually spoke to three different infectious disease doctors and specialists,” Solo said. “I spoke to them on the phone with my husband as well, and we got to a point where we asked enough questions. We prepared ourselves as best as possible and we got to a level of being as comfortable as we possibly can be.”

That is wise. Always travel with as much information as you can gather, and then plan accordingly. It seems Solo is prepared.

“I’m wearing mosquito repellent just in case, I know the odds are very small but you can never be too safe,” she added. “I’m at a point in my life that I just want to be safe.”

Last week, Solo shared a picture of the gear she plans to take with her to Rio, backing up this claim that she will be prepared.

If anyone in the village forgets to pack repellent, come and see me…#DeptOfDefense #zikaproof pic.twitter.com/x8RdUV6M7c

So, is Solo admitting there is a valid concern for which she seems to be planning for the worst-case scenario, or is it really just a puffed up negative story designed to grab headlines? Is it the media driving this concern, or are images like Solo’s Zika-defense system helping add fuel to the Zika engine? Whatever the case, Solo pits the blame on the media.

“I don’t know why, but we like to sensationalize everything and scare people and then … when the games go on, everything goes on as planned, ends up being a beautiful tournament. And I expect no less here.”

One can only Hope.