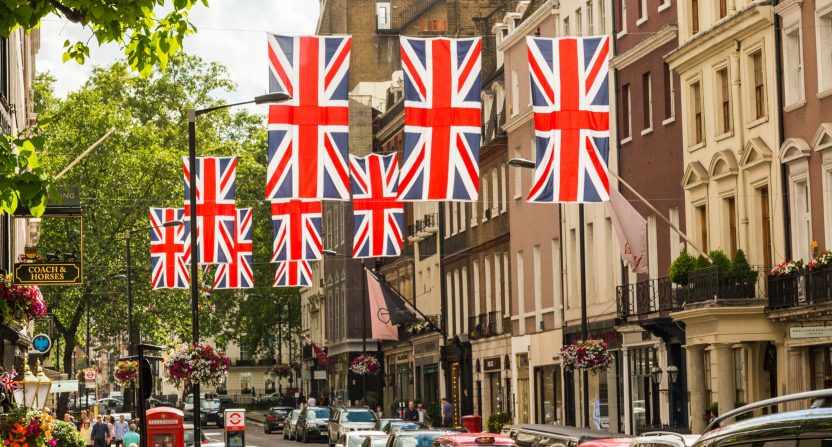 The FIFA World Cup in Qatar will host two British nations, Wales and England. Interestingly, both teams are drawn in Group B alongside the Islamic Republic of Iran and fellow English-speaking United States of America.

England finished 3rd at the 2018 FIFA World Cup, but Wales failed to qualify for the last world cup. Scotland has not qualified for the FIFA World Cup since 1998, while Northern Ireland’s last appearance was in 1986. Only England has won the FIFA World Cup among British teams, but their win is now 56 years old.

When the FIFA World Cup finals are played on Sunday, December 18th, will Britons get the FIFA World Cup trophy as a big Christmas gift? The prospects look amazing. Many British fans are already learning how to earn free bets in readiness for the World Cup in November.

To answer this question, one must look at the British representatives’ realistic chances of winning the World Cup title in Qatar.

What are the Winning Chances of England and Wales at the World Cup?

The countdown to the FIFA World Cup in Qatar is picking up fast. Many football fans from England and Wales are already making travel arrangements to present themselves in Qatar to drum up support for their national teams.

England and Wales are familiar foes, but England has a stronger team with many Premier League stars lined up to make the final squad for the World Cup. On the other hand, Wales is building a good squad with many future potentials around their Talisman, Gareth Bale.

Britain’s representatives will have to outdo each other to secure qualification for the second round of the World Cup. The England vs Wales match is one of the most anticipated games of the FIFA World Cup and could be the potential decider for who makes it through Group B.

England Coach Gareth Southgate knows that the FIFA World Cup is a good opportunity to build on the achievements of the last World Cup and the failed attempt to win the Euros on home soil. Many of England’s players also have much to prove at the World Cup, especially since England has not won any trophy in a long time.

Wales also understands the challenge before them. The team has consistently achieved significant progress taking one game at a time. Although they have a young squad, many of the players are experienced. This brings a good balance to their game.

Both England and Wales have good chances of winning the FIFA World Cup. While Wales will be going into the tournament as one of the underdogs, England is one of the teams to beat.