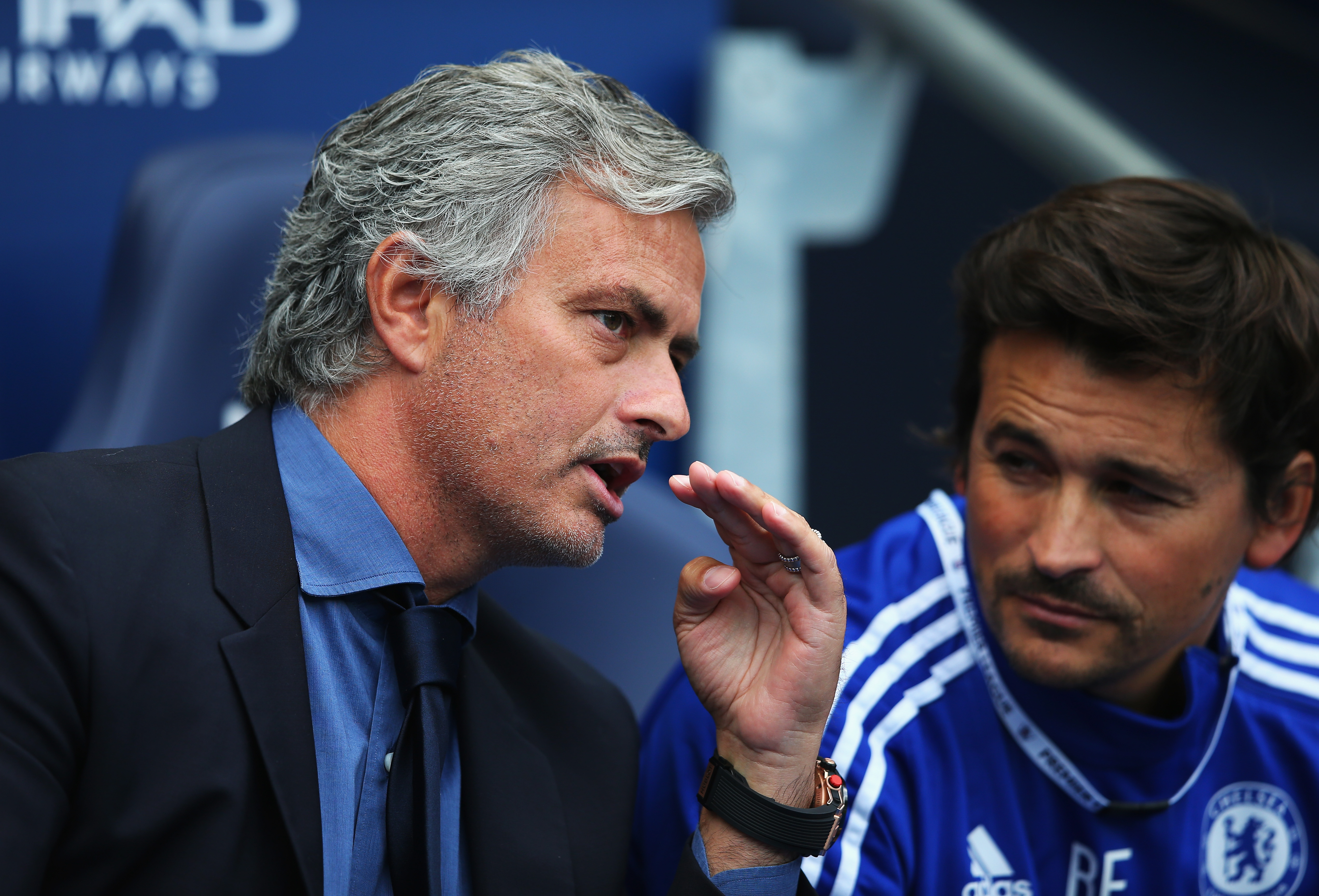 In the Premier League, the future is now. Forever and always. Tomorrow is just some ethereal, far-off thing that you don’t worry about, because it isn’t half as important as right this moment.

This is the prevailing thinking. This is, in fact, the universal thinking. Even Arsenal now want manager Arsene Wenger to deliver this season before laying the groundwork for next year and all the years after it. And there is no more telling evidence that something drastic and fundamental has changed than Jose Mourinho’s appointment at Manchester United.

The Portuguese manager has been massively successful wherever he has worked in four different countries – FC Porto in Portugal; Chelsea in England twice, including a chunk of last season; Inter Milan in Italy; Real Madrid in Spain. But his trophies are won by means of a scorched-earth campaign that ruins his relationship with his employer and typically leaves the club smoldering, or fully aflame, by the time he leaves.

Mourinho is the ultimate now-manager. He buys whatever players he needs – or convinces his superiors to do so on his behalf – sets up his team to get the requisite results, leans on the veterans, ignores the promising but unproven players, and lusts after every available trophy. There’s something to be said for that mindset. Trophies are the currency of the business.

Except that currency is the real currency of the business. Today, it’s just as much about making money as it is winning things. Plenty of clubs have gone public, meaning they have a fiduciary responsibility to the shareholders as well as a sporting one to the fans. But consider that the shareholders would have a much easier time removing the board and executives than the fan would. So who do you think they’ll serve first?

We are delighted to announce Jose Mourinho is our new manager! Full statement: https://t.co/PDiHMIWnpd #WelcomeJose pic.twitter.com/eZ8NBSz2up

Anyway, United used to be different. It had the same manager and, for the most part, the same coaching staff for almost 27 years. In 2011, two years before he finally retired, I sat down with Sir Alex Ferguson and he explained how United had become so successful for so long, winning what would amount to 38 pieces of silverware in his time there.

“Most of my staff have been with me more than 20 years — some 24 years — as long as I’ve been here myself,” he told me for an ESPN.com story. “Therefore, it’s very easy to keep the continuity. The continuity is a very difficult thing in modern-day football. It’s a results industry.”

“We have a tradition and we have a philosophy,” he continued. “And we’ve stuck mainly to that in all my time. With having a good staff, we’ve got the experience to handle most things. As they come along, we have difficulties — we lose a game, maybe sometimes we lose two games — but we have the experience and the patience to see things through, which I don’t know everyone gets that opportunity. As I say, it’s a results industry. And some unfortunate managers can lose three games and be out of a job. That wouldn’t happen at United.”

Except it then did. David Moyes, Ferguson’s hand-picked successor and a younger quasi-clone of the fellow Scot, was fired before his first year was out, in spite of a six-year contract intended to signify that he was there for the long haul. Then came Louis van Gaal, who got to see out a second season, but wasn’t given a third when results didn’t improve sufficiently from Moyes’ season and the playing product looked even worse.

And now, at length, we will have Mourinho, who had been lobbying for the job for years and was upset to be passed over in favor of Moyes. (Mourinho went to Chelsea instead and won a third title with the Blues last season, before things ended in tears this year.)

Mourinho is the antithesis of the notion positing “that wouldn’t happen at United,” as per Ferguson. Moyes represented a continuation of the Ferguson era, even though in retrospect it was a mistake to try to replace him with someone so similar to the living legend himself, who would quite literally be looking over his shoulder from up in the director’s box. Van Gaal, for his many personality flaws, had previously built or laid the foundations for future Champions League winners at Ajax, Barcelona and Bayern Munich. Even if he failed, as he eventually did, he’d at least leave the club better than he found it. So the reasoning went anyway.

But in hiring Mourinho, United has regressed to a sort of soccer nihilism. They don’t believe in nothing, though. They still retain an unshakable faith in money and results – this much is clear. But little else. A club built on continuity, philosophy, policy and protocol has discarded those bedrock pillars and handed the keys to an egomaniacal mercenary who works for himself first, his legacy second, and his club third.

Mourinho won’t oversee the wholesale rebuilding the club’s senior team needs. He’ll take some spackle, patch the holes and nail some planks over whatever gaps remain. It may hold together for a little while. But when the whole thing comes undone, he’ll be on his way to the next job.

And United is willingly striking this bargain. Because tomorrow doesn’t matter anymore.