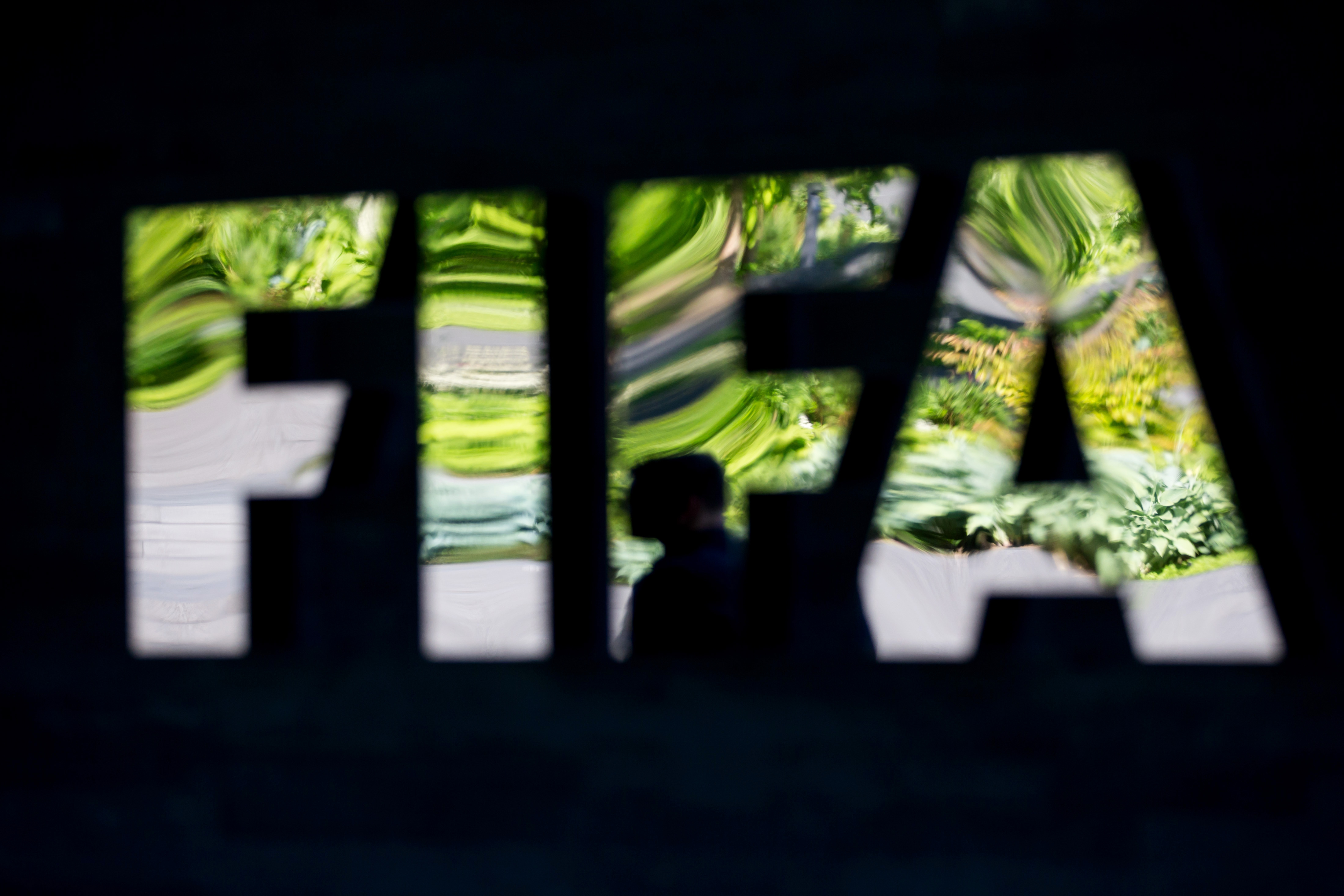 If Frank Underwood from House of Cards found himself in the pickle Sepp Blatter is in now in real life, the show would have put him in some holding cell, awaiting arraignment and charges on the murders he committed. The jig would be up for him, and he would finally be held to account for the methods he has callously employed his long and messy ascent from South Carolina to the White House.

Blatter’s career, likewise, is all but dead. FIFA’s International House of Graft, once perched proudly atop a hill above Zurich, lies in ruins all around him. Smoke billows high into the Swiss sky. A handful of fires have yet to be put out. Every now and again, some remaining wall creaks, groans and topples over.

There is no Blatter legacy, only shame. And indictments. And arrests, extraditions, plea deals and yet more investigations. Decades spent pocketing a fat share of soccer’s riches – or at least condoning through inaction those who did – has caught up to the tiny Swiss with the vast network of cronies. 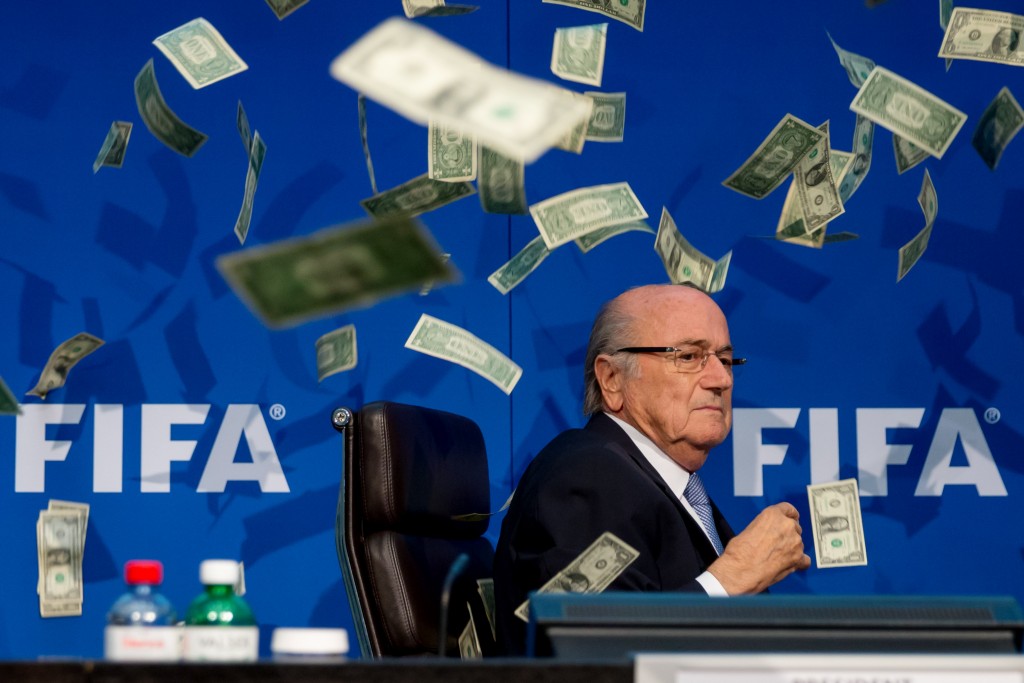 On February 26, a new president will be elected, truncating Blatter’s fifth term to under a year, and bringing an end to his four-decade reign at FIFA. Chances are he’ll still be suspended then, for making some kind of improper payment to Michel Platini, the UEFA president who has been sidelined in the same scandal. It’s widely believed the $2 million sum was intended to bribe Platini out of running for the FIFA presidency in 2011, although both men claim the payment was for real consultancy work done nine years earlier.

Some of the principal villains of the Blatter era are still being rounded up in the aftermath of the sweeping Department of Justice indictment from May. Others are fighting extradition. Trinidad and Tobago’s Jack Warner, who, if even a tenth of the reports about him are true, was one of the most corrupt men to ever walk the Earth while he was CONCACAF president and a FIFA vice president, claimed not only that the extradition would violate local law, but complained that defending himself would be expensive. According to the Jamaica Observer, the 72-year-old told the court, the legal fight would “leave me in a parlous financial state during my last years when I am found not guilty.”

Former CONCACAF president Jeffrey Webb, who succeeded Warner, is under house arrest in New York City and had so much trouble coming up with his $10 million bond that he had to turn in several watches. Yes, wrist watches.

Jose Maria Marin, the former Brazilian chief of soccer, is also in the United States and claims he’s struggling to post the $1 million bond. The former soccer executives crying poverty is, well, rich, considering that they stand accused of accepting a collective bribe, along with a handful of others, of some $150 million. 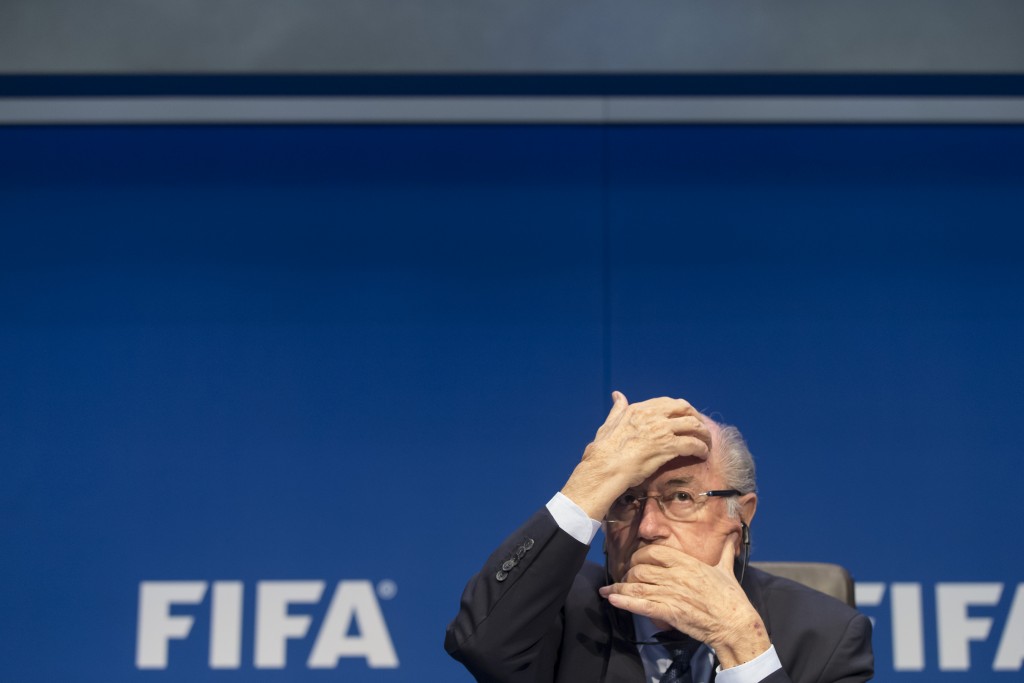 And many think that’s only the tip of the iceberg. Blatter himself, meanwhile, spent a week in a hospital in Switzerland – he doesn’t seem to leave the country anymore for fear of arrest – after what was called a “small emotional breakdown.”

But while all of that plays out, as Blatter and his entire generation of power brokers is dragged from the corridors of power kicking and screaming, international soccer has arrived at a seminal moment.

On Wednesday, FIFA’s reform committee will make recommendations to the all-powerful executive committee. What remains of the sport’s global governing body has a chance to remake itself. Bad apples probably remain in the batch, but with fresh leadership – whoever becomes president will be just FIFA’s third leader since 1974 – an opportunity to do some things differently has presented itself. Or maybe that opportunity is a necessity, since sponsors, who deliver a huge portion of FIFA’s ample earnings, are demanding better governance.

With Platini, long the heir apparent, seemingly ineligible to participate, five candidates have emerged and been accepted for the presidential race. And all are running on a reformist agenda, jostling to present themselves as the most un-Blatter candidate.

Jordanian prince Ali bin Hussein was Blatter’s challenger in his last election – four days before he announced his eventual resignation – and has set off no alarm bells as the international press has vetted him. Jerome Champagne of France was an anti-establishment entry as well, even though he actually has a long history within FIFA.

Tokyo Sexwale may have a magnificent name, but he’s also a highly respected soccer administrator from South Africa. Gianni Infantino is the secretary general of UEFA and could carry the European block – each of the 209 national associations gets a single vote. The only contender with significant red flags is Sheikh Salman of Bahrain, who allegedly oversaw the torture of athletes who took part in an uprising, brutally put down by the royal family of which Salman is a member.

Still, even if the new president is an honest and well-intentioned man, the ossified institutional habits will be hard to shake. Soccer governance is a game played by lifers. Men – and don’t doubt that they are almost all men – have paid dues to get to the part of their careers where they can collect. They won’t be easily denied. 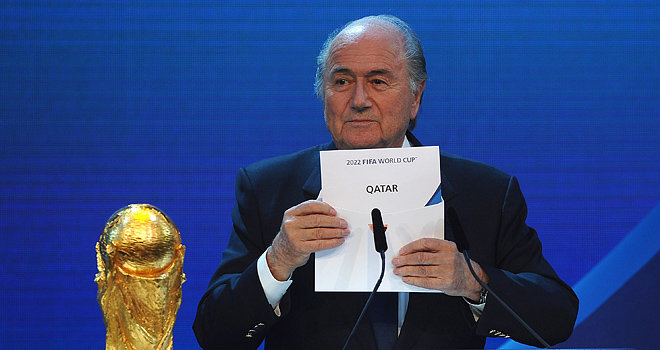 And FIFA is, by design, structured as a system of patronage. Of the billions generated by the World Cup, much is distributed back to the national federations directly from the Zurich headquarters. Each country gets the same share, regardless of its size or stature within the game. This creates enormous power for whoever signs over the checks, and breeds a boundless loyalty from the smaller member countries, where FIFA essentially bankrolls the entire organization. That’s why there’s little incentive for the powers that be in most countries to demand reform, which they might see as a Western folly, some kind of white soccer privilege.

Dismantling this system and replacing it with something less corruptible could prove even harder than dislodging Blatter and his crusty band of allies was. But now, with scrutiny searing peeping holes into the once-opaque organization, is as good a time as any. Nothing is off the table in this process of reforms. The material is there to construct something wholly different.

The old FIFA lies in tatters. What will the rebuilt version look like?