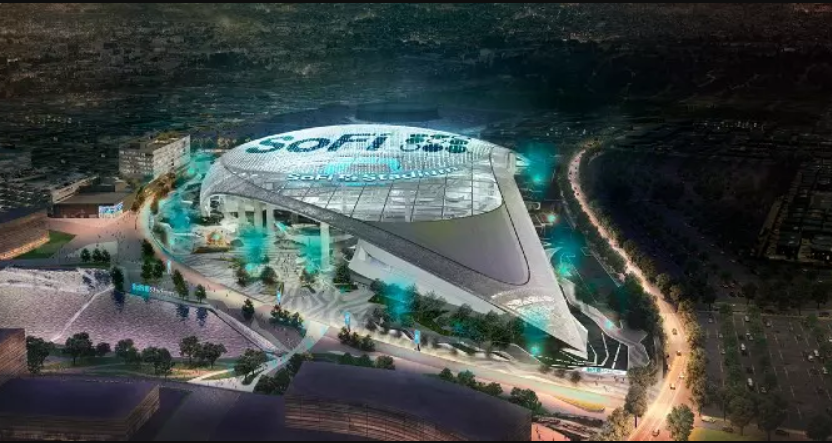 The 2020 Men’s International Champions Cup has been canceled due to the COVID-19 pandemic.

Relevent Sports Group CEO Daniel Sillman released a statement announcing the news on Friday, and said, “The lack of clarity of when social distancing and shelter-in-place restrictions will be lifted and the uncertain international football calendar, with the potential for European domestic leagues and UEFA tournaments being played into August, means planning a Men’s International Champions Cup this summer is unfeasible. We look forward to bringing the best clubs and most iconic matchups in the world to the U.S. and Asia in 2021.”

An update on the Men’s 2020 Tournament. pic.twitter.com/eb8PaSaPGs

The ICC features top European clubs coming to the United States each summer, and was reportedly on the verge of having a huge matchup in 2020 at the still-under-construction SoFi Stadium in Inglewood, CA (where the Los Angeles Chargers and Los Angeles Rams will call home).

The Los Angeles Times reports that Relevent Sports Group was in negotations to have a match between Barcelona and Real Madrid at SoFi Stadium in early August.

The cancellation of the tournament, announced Friday afternoon, takes with it what was expected to be one of the first events at SoFi Stadium, the NFL venue still under construction in Inglewood. Relevent Sports Group, organizer of the ICC, was in negotiations to stage a Barcelona-Real Madrid game at the stadium in early August, according to people with knowledge of the talks.

That’s also rough news — though not surprising news during the pandemic – for ESPNR, who has television broadcasting rights to the ICC. Barcelona-Real Madrid at a brand-new major sports stadium in the U.S. would’ve surely brought in big TV ratings.

The Los Angeles Times adds that the women’s ICC is still scheduled to be played this summer, “although it is likely that event will eventually be canceled as well.”