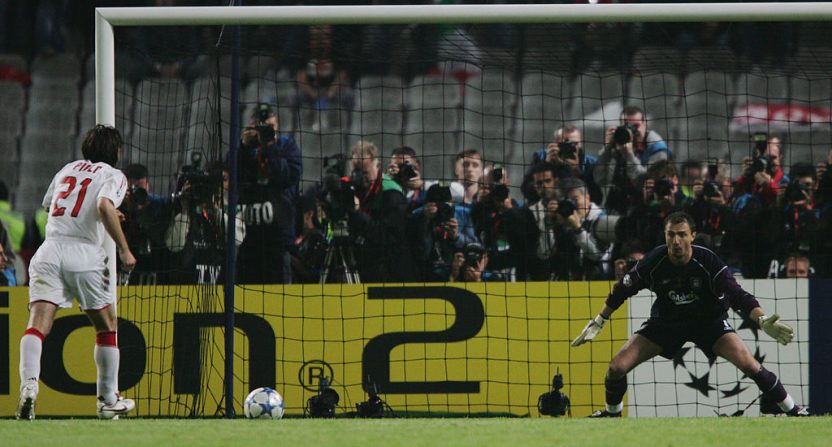 A couple days ago, UEFA proposed a new penalty shootout procedure that they are testing in European youth women’s tournaments.

Penalty shootouts in tournaments follow a format where each team shoots one at a time. For instance, if “Team A” shoots first and “Team B” shoots second, the order goes ABABABABAB. In UEFA’s proposal, they want to do a ABBAABBAAB format to try and make things fairer over the two teams. It would be similar to a tiebreaker in tennis.

Statistics have shown that the team who shoots first wins 60% of penalty shootouts and the theory is because the team shooting second is constantly under pressure to convert because more often than not, the first team converts.

On the surface, this seems like a good idea. But is this actually going to work and did this really need changing?

Yes, 60% of penalty shootouts are won by the first team that shoots but UEFA is going off of a very low sample size. I don’t know how deep UEFA has gone to get to that 60% but there haven’t been too many penalty shootouts in UEFA and FIFA competitions. There’s three or so penalty shootouts in a Euro or World Cup, maybe one or two shootouts in the Champions League. What I’m saying is that because it’s a small sample size, 60% isn’t that bad when trying to make things even between two teams.

Also, even if this needed a change, it’s maybe on the lower end of the list of things that need changing within UEFA. This week, Serie A suspended Sulley Muntari a game for walking off after a fan racially abused him because not enough fans racially abused him to warrant walking off. I would love to see UEFA fix something like that before working on penalty shootouts.

The shooter starts 35 yards away, the goalkeeper can come off their line and the shooter has five seconds to shoot and score. This encapsulates a great 1v1 opportunity in actual play and gives up the incredible advantage shooters have kicking from 12 yards away and the keeper can’t come off their line. Ignore ABC putting the clock upside down, this is a great idea that probably is “too different” for the traditionalists heading soccer organizations.