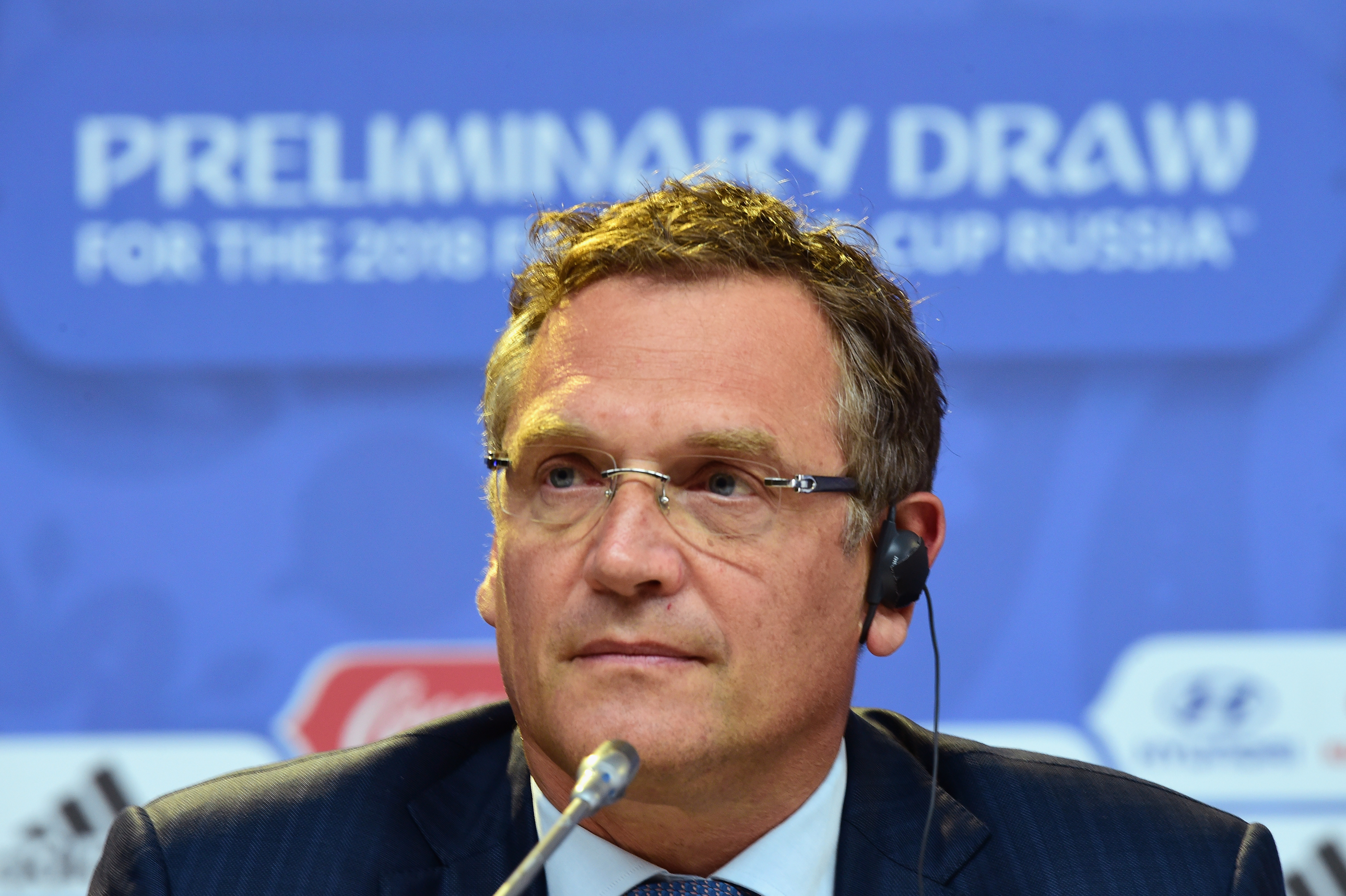 Somehow, amidst all the scandals and criminal investigations and resignations, Jérôme Valcke still, inexplicably, remained at FIFA. Until this week.

Sepp Blatter’s right-hand man and purported top henchman at FIFA was officially removed of his responsibilities this week, after a FIFA emergency committee put his outster to vote. The announcement came today. From FIFA.com:

The employment relationship between FIFA and Jérôme Valcke has also been terminated.

Jérôme Valcke was provisionally released from his duties as Secretary General on 17 September 2015, and on 7 January 2016, formal adjudicatory proceedings were opened against him by the adjudicatory chamber of the FIFA Ethics Committee chaired by Hans-Joachim Eckert. The provisional suspension imposed on Jérôme Valcke on 8 October 2015 and extended on 6 January 2016 continues to be valid.

The statement points to Dr. Markus Kattner, acting Secretary General, who will continue in that role at this time. One has to assume that a new Secretary General will be formally installed after the election for FIFA President in February.

What’s amazing is how Valcke managed to survive this long. He is already suspended, and FIFA has recommended the embattled executive serve a nine-year ban for his role in a bribery plot involving World Cup ticket sales. From the BBC:

Valcke, effectively the number two behind president Sepp Blatter, has been accused of being party to a potential $10m (£6.8m) bribe paid to Jack Warner, the former head of the North and Central America football governing body Concacaf, in return for his vote and backing to South Africa’s successful bid to host the 2010 World Cup.

There was thought for a time that Valcke would be the man to fall on Blatter’s sword for him, but when Blatter, himself, received a ban from the organization he helped build into the world power it is, Valcke became something of a footnote in this entire scandal.

Still, with Blatter out, Valcke was sure to follow. Whether the former Secretary General will face criminal charges still remains to be seen.