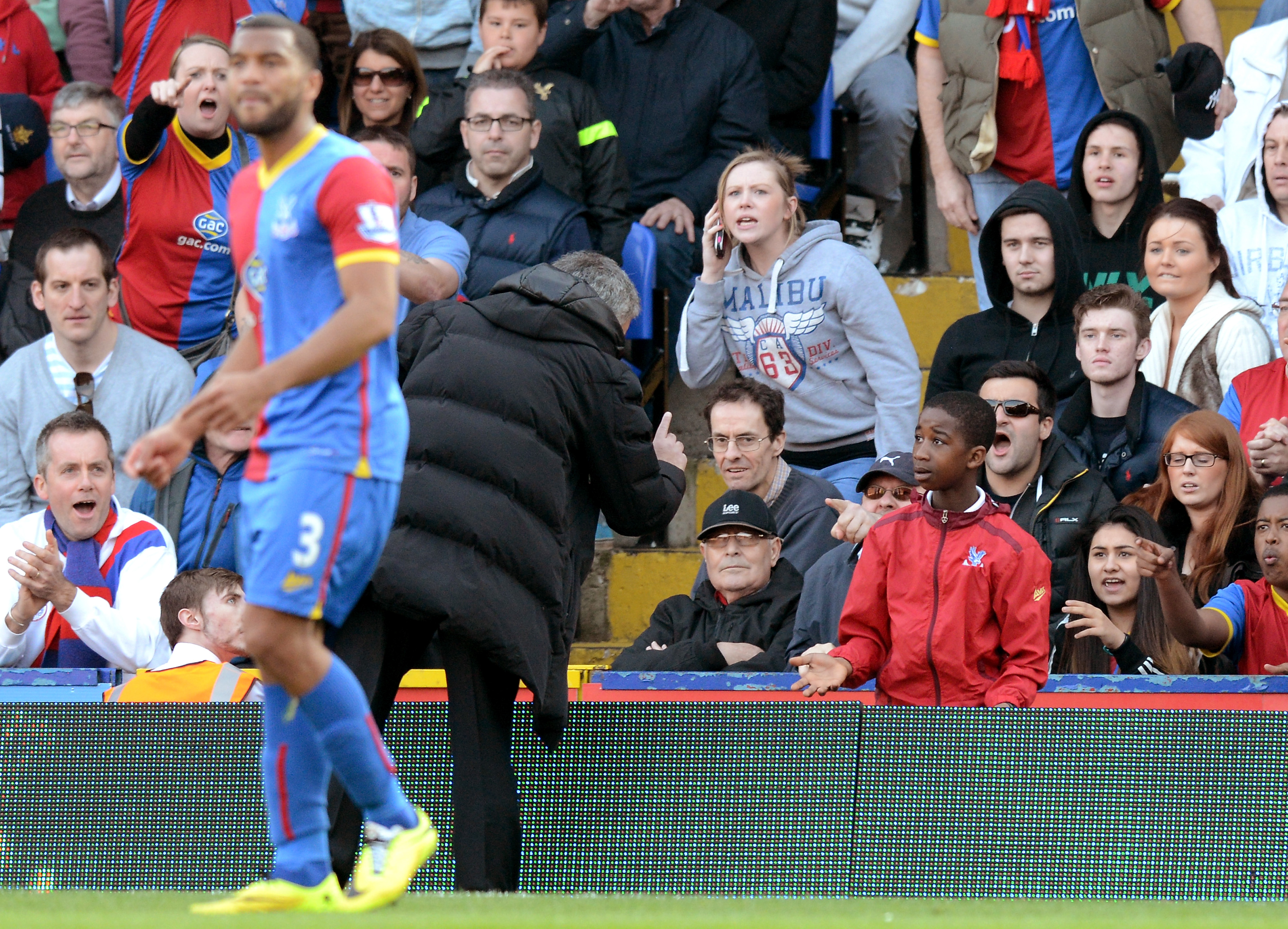 In every soccer game, you may have noticed kids lining up around the pitch with a soccer ball in their hands. When a ball goes into the stands or is out of immediate reach for a player, the kid tosses the ball to the player and they can throw in or kick the ball into play without wasting much time.

For Manchester United manager Jose Mourinho, he felt this was an area of improvement so before their big derby contest against Liverpool, Mourinho fired all the ball kids and brought in players from Manchester United’s academy in order to bring in players who would know when to waste time or quickly get the ball to the player whenever it benefits Man United. This despite being on a nine game winning streak before the Liverpool game and are currently unbeaten in their last 17 games dating back to November 3.

Manchester United wouldn’t be the first team to have ball kids that shift how fast they do their job depending on the situation. It’s pretty much an open secret that soccer teams everywhere coach the kids to pay attention to the score and the situation and determine whether or not they should speed up or waste time. It’s a form of home field advantage and a bit of gamesmanship.

The difference is that despite this slight competitive advantage, ball kids are usually volunteers from local youth teams. For instance, United’s previous ball kids were from the Manchester United Foundation. Whether it’s being a ball boy or walking out of the tunnel holding a player’s hand before a game, it’s usually meant to be a positive experience for a kid to be on the pitch of their favorite team as well as being a form of positive PR for said team.

Mourinho has had his fair share of moments toward ball kids in previous years. One notable moment was when he charged down the pitch to talk to a Crystal Palace ball kid as Chelsea’s Cesar Azpilacueta was about to tear into the kid for not throwing the ball to him quick enough when Chelsea needed a late goal.

Mourinho would explain afterward that he didn’t want to see the kid getting punched. This came after Eden Hazard received a red card for kicking a ball kid when Rafa Benitez was in charge of Chelsea.

Despite that, it seems extremely unnecessary for Mourinho to do something like this. Yes, you don’t want to leave anything to chance but if these kids are playing youth soccer and are fans of the home team, pretty sure they can figure out to waste time when their team is leading and speed up when they’re losing. But knowing Jose Mourinho’s history, he seems to find any wild excuse when his team loses that doesn’t involve he and the players so maybe it’s for the best the previous ball kids are now off the hook from the wrath of Jose.