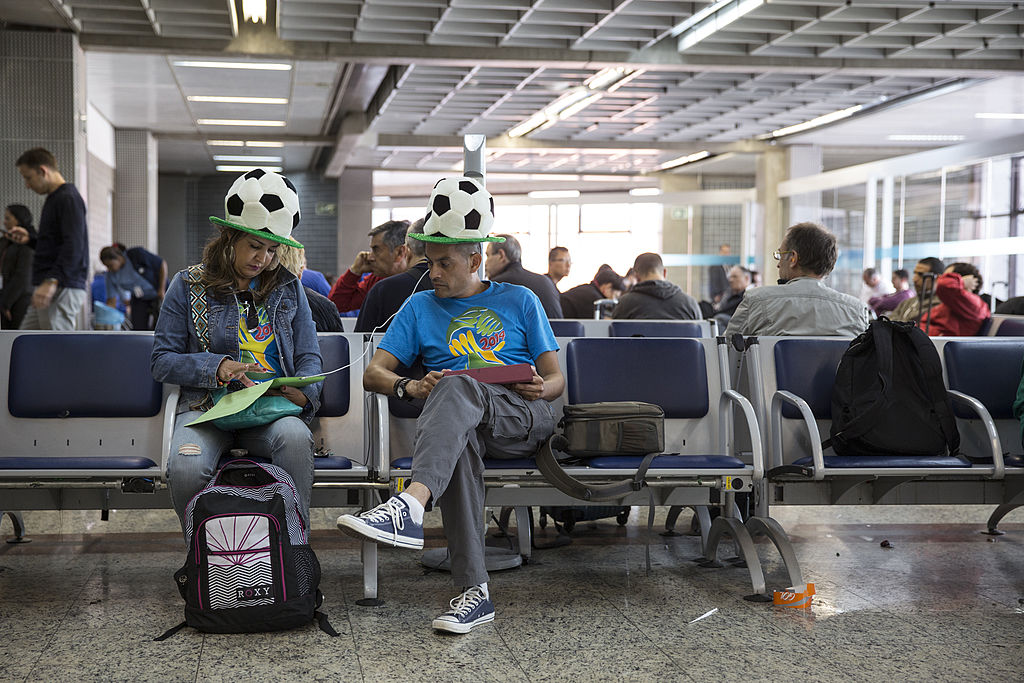 While France steps into the global spotlight as the host nation for Euro 2016, the shine of the international soccer tournament is not enough to distract from the growing problems caused by nationwide labor unrest in two major industries.

Workers in the French transportation and public works industries are currently striking in protest of potential pay cuts and strict labor laws, and the effects are being felt in a nation preparing to welcome an estimated 1.5 million foreign visitors for Euro 2016.

Workers from one of France’s largest trade union confederations, the CGT, are striking to protest the country’s El Khomri law, which is perceived as very friendly to management. The law would make it easier for companies to fire workers and renegotiate labor contracts, and it also gives them the flexibility to extend the normal 35-hour work week to 60 hours in “exceptional circumstances.”

Demonstrations against this law have been happening for months, and as a part of the CGT’s strike, workers have blocked access to garbage trucks, incinerators, and even one of the world’s largest food markets, Rungis, which is located in Paris. These efforts have led to piles of rubbish accumulating in city streets and creating issues of blight and sanitation.

Meanwhile, transportation workers in both the rail and air industry are also going on strike, making matters even worse for French officials looking to showcase their nation on the world stage.

Workers from the French railway company SNCF have been on strike for the last 10 days, and Air France pilots announced a four-day strike beginning on Saturday to protest pay cuts.

The pilot union is estimating as many as 70 percent of its workers will participate in the strike, but the company itself said it only anticipates 25 percent of pilots missing work.

Air France is still planning on operating at 80 percent of its usual capacity through Monday. The company maintained it will focus its efforts on ensuring the flights to cities hosting Euro 2016 matches are carried out as originally scheduled.

The security threats facing Euro 2016 figured to be the biggest storyline heading into the tournament. However, the labor strikes and protests have emerged as the dominant theme surrounding the games. Even the French national team, who many predicted as the favorites to win the tournament, cannot distract the nation’s labor groups from their fight against these new laws.