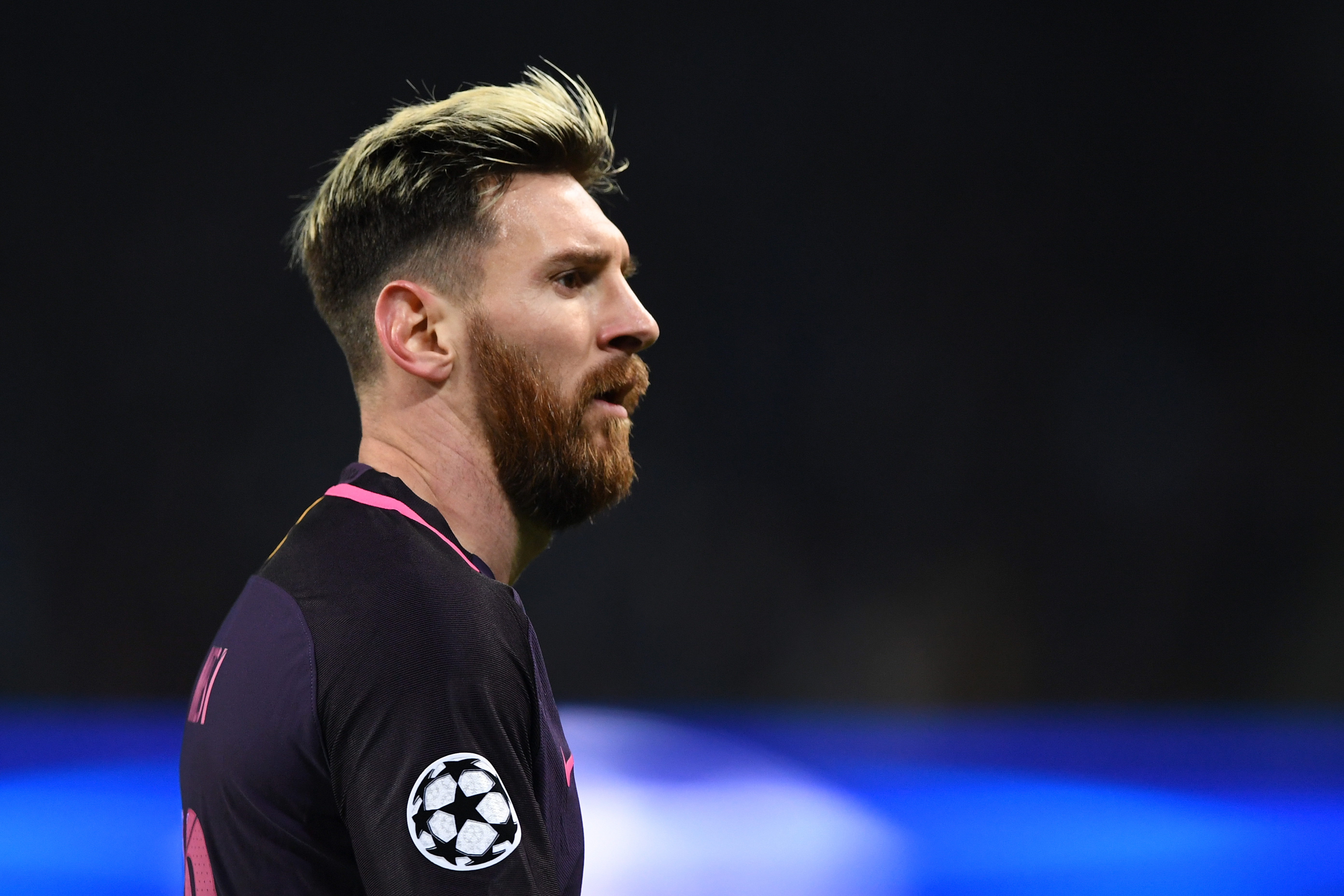 Lionel Messi, a sore loser? He certainly seems to be gaining that reputation these days. After losing out on the Copa America Centenario title, Messi announced his retirement from international soccer in anger.

Now, news came out of Manchester that Messi apparently didn’t take too kindly to Barcelona losing to Manchester City in a key Group C clash in Champions League play.

According to reports, he was goaded in to a fight by a City player who insulted him following the loss. Messi responded with a challenge that went something like this:

It apparently took his international teammate, and Manchester City striker, Sergio Aguero, to calm the situation down enough for Messi to go back to his own changing room.

This type of situation is quickly becoming a trend for Barca, as Neymar was seen pushing Granada defender Ruben Vezo as the two teams were on the way off the pitch following the match.

It steamed from an on-field confrontation, but still? Talk about a cheap shot after the match was well over.

Could it be that the once mighty Barcelona are starting to crack under expectations in both domestic and European competition?

After all, Barcelona sit second to Real Madrid in the La Liga table. The 22 points also put the club just one point ahead of the third and fourth place sides in the table.

Barcelona currently lead Group C in the Champions League, but are just two points clear of Manchester City following the loss to the Citizens yesterday.

Clearly, something is bothering this team, because it is reacting in violent and dangerous ways to even the slightest of provocations. It also isn’t willing to let things go apparently, and that means a lot of danger ahead for Barca and opponents in the future.

There’s simply no way of telling how this side is going to react to anything said or done on or off the football pitch.