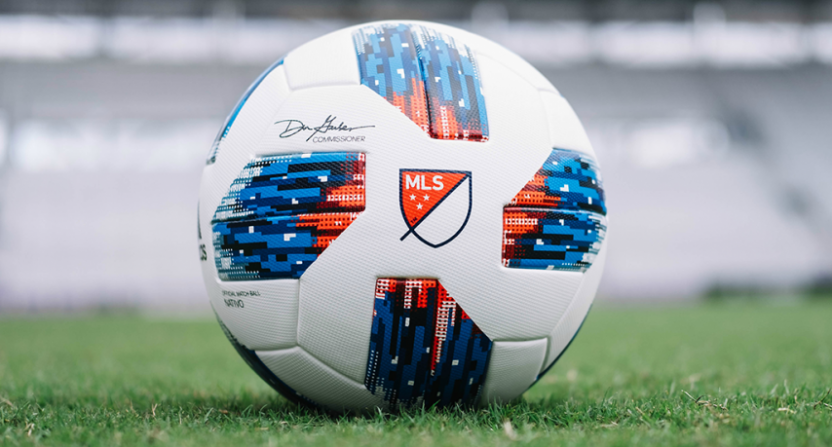 After talks of a potential lockout by MLS owners, the owners and the MLS Players Association have agreed to a deal to not only resume the 2020 season but ratify a new collective bargaining agreement that’ll run through 2025.

The MLSPA released a statement about the news and that players will be playing again.

Details weren’t made public but Sam Stejskal and Paul Tenorio of The Athletic, along with ESPN’s Jeff Carlisle have done a good job revealing the behind the scenes talk, even to the point where Commissioner Don Garber threatened to fine and fire employees found leaking info to the media.

Players are reportedly expected to head to Orlando “on or around June 24th” to have a tournament featuring all 26 teams. Teams will train for two weeks and then play three group stage games that would count toward the regular season. After that, it’ll be a 16-team tournament with the format unknown at the moment. As far as what the winner gets, that’s unknown but a source with The Athletic noted that MLS would “create a $1 million prize pool and will help fund philanthropic efforts in teams’ home markets.”

Right now, MLS teams have only played two games in the 2020 season. Depending on the COVID-19 pandemic, MLS is hopeful to  continue the regular season in home markets after this tournament.

Earlier this week, it was unknown if there would even be an MLS season. MLS owners reportedly threatened a lockout as both sides were negotiating. The sticking point was a “force majeure” clause that stipulated either side could back away from the new CBA if attendance at five or more teams suffer a 25 percent attendance drop next season, something that’s realistic if people are hesitant to come back to stadiums even if allowed. Other things like a 7.5 percent pay cut for 2020 and delaying annual salary increases by a year were already agreed.

Other leagues are working to start back up. Within soccer, the NWSL announced the NWSL Challenge Cup starting June 27 that’s based in Utah. The NHL announced their plans to have a 24-team Stanley Cup playoff format while the NBA is close to having a 22-team setup where teams play eight regular season games. So it’s likely going to be a very busy sports world in the future.