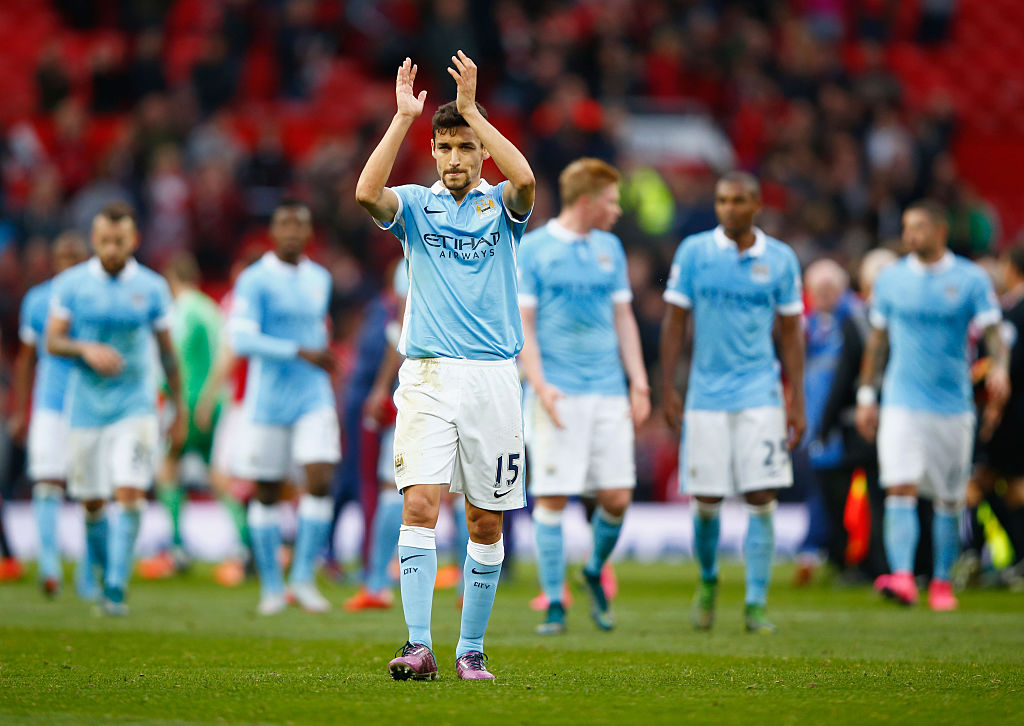 Manchester City, long the second fiddle in its own town to international super power Manchester United, have received a $400M investment from China Media Capital Holdings on Tuesday for 13 percent of the company, putting the club’s parent company at a valuation just north of $3 billion.

From Manchester City’s press release, you can almost hear the high fives coming through the text:

Speaking about the partnership, Khaldoon Al Mubarak, Chairman of City Football Group said: “Football is the most loved, played and watched sport in the world and in China, the exponential growth pathway for the game is both unique and hugely exciting.

“We have therefore worked hard to find the right partners and to create the right deal structure to leverage the incredible potential that exists in China, both for CFG and for football at large.”

This deal is significant for a number of fascinating reasons. Not only does this partnership pave the way for advancement in the most coveted soccer market in the world right now, but it stamps City as one of the most valuable sports franchises on the planet.

Forget the rest of the Barclays Premier League, City’s valuation is higher than 30 NFL franchises. Per Forbes’ list in 2015, only the Dallas Cowboys and New England Patriots have valuations of more than $3 billion.

This is simply a business acquisition for the Chinese group and little more, as reports also made sure to mention that when members of the group visited Manchester to lock in this deal they also secured the rights to build a new Lego theme park in Shanghai.

If these coinciding partnerships don’t scream life-size Lego Joe Hart, I don’t know what will.

Just think of how many pieces it would take to make a life-size Joe Hart. His neck alone might be in the thousands. Though if one thing is for sure, it’s that Man City’s new Chinese overlords partners can surely afford it.