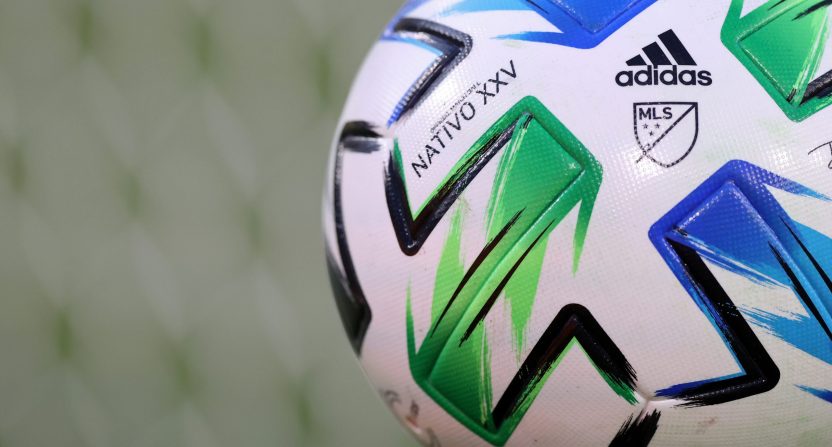 Due to the COVID-19 pandemic, MLS has had to be creative with their 2020 season schedule. After the season stopped on Week 3 in March, they had an MLS is Back tournament that was met with success. And then when teams left the Orlando bubble, they went back to their respective cities to play a shortened 23 game schedule.

COVID may impact the 2021 MLS season, exactly one year since their initial pandemic related changes. According to Mark Burns of Sports Business Journal, MLS is looking at “multiple options” about the 2021 season and one option would be to push the start of the season by a month to April.

It’s unknown whether or not an April start would mean the season would be shortened or the entire season being pushed back but an April start might be attractive in order to avoiding a possible rise in positive cases during the winter. If the season is delayed by a month, the more likely MLS teams could have more fans attend games.

Unlike other sports, it’s much trickier for MLS to make changes and appease everyone involved. The NFL is the NFL so if they have to make schedule changes, they’re going to make them and everyone else will just have to deal with it. MLS, they have to make sure whatever they do doesn’t get in the way of Concacaf and FIFA competitions, along with the possible return of the U.S. Open Cup that probably will be happening simultaneously. At the same time, the fact that the Concacaf Champions League may be taking place after the MLS Cup final, that might force MLS to delay the season in order to give those teams a suitable offseason.

If you thought 2021 would be the end of COVID related scheduling issues, you’re unfortunately mistaken. Leagues may still have a season but it may not be back to what it used to be.