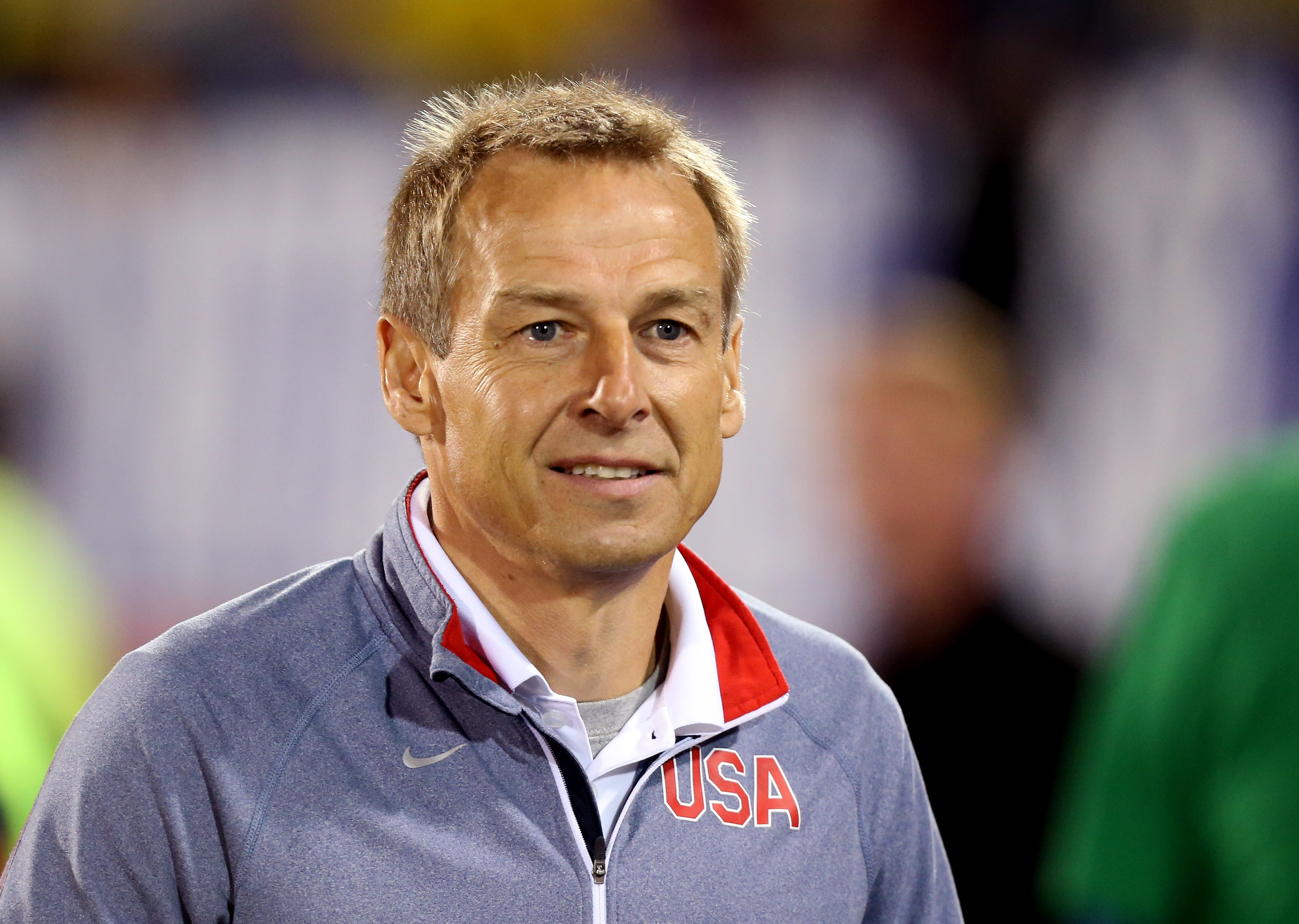 U.S. Men’s Soccer Team manager Jurgen Klinsmann named 23 players to his latest roster for their yearly winter camp in California that starts Sunday. The camp, mostly filled with MLS talent, is primarily for players who haven’t had much of an opportunity on the senior team and gives them a chance to impress Klinsmann and his staff to possibly earn more playing time in the future.

This is also an opportunity for those established USMNT players who may not be fit, a chance to build up their fitness and get better during the MLS offseason. Toward the end of the camp, the USMNT will play friendlies against Iceland and Canada on January 31 and February 5.

This year’s camp is also an opportunity for Klinsmann to give many U-23 players some playing time as that team must play Colombia in March to try and qualify for the Rio Olympics. They will play a two game series in March.

While this is a young team, Klinsmann has many veteran USMNT players on standby in case the need should arise. Kyle Beckerman, Clint Dempsey, Brad Evans, Brek Shea, Chris Wondolowski and Graham Zusi could be potentially called in toward the end of the month for the friendlies. 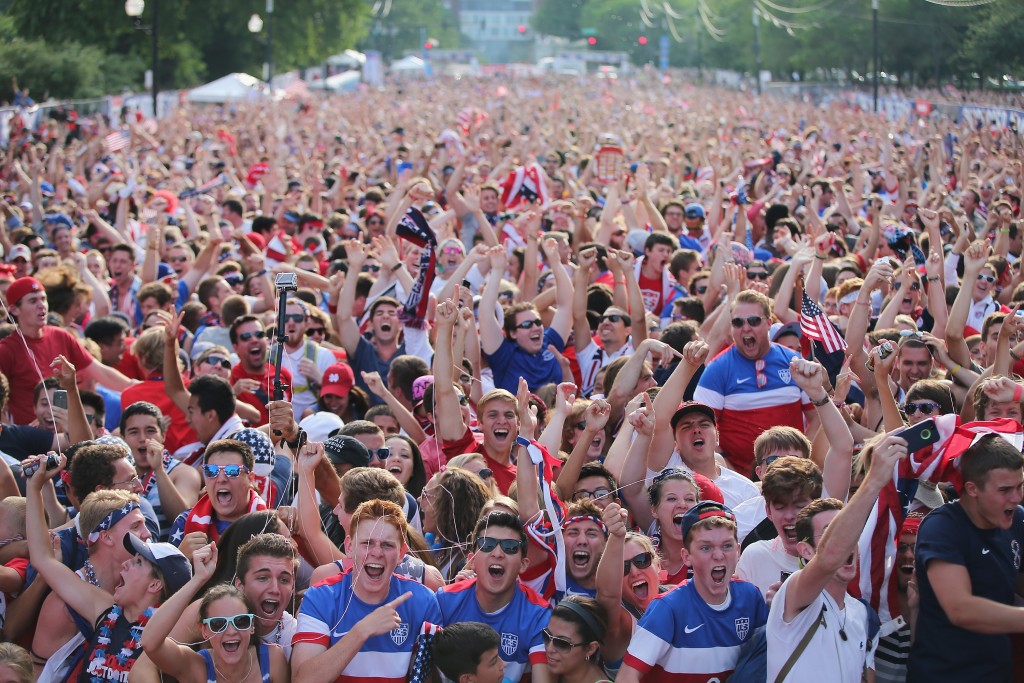 The roster is going to look somewhat different than previous USMNT rosters. This is a young team with many new faces. Ten players do not have a cap and 11 players are eligible to play against Colombia on the U-23 team.

It’s important to note that standout FC Dallas goalkeeper Jesse Gonzalez turned down a USMNT invite to join the Mexico U-23 team. Gonzalez is a dual national representing Mexico on the youth teams but is still eligible for both, albeit he must complete a one-time switch with FIFA before playing for the USMNT.

Like in previous winter camps, this is going to be pure experimentation for Jurgen Klinsmann and his squad as they get ready to resume World Cup Qualification in March. And while there are many new names on this roster, it isn’t uncommon that one or two of these new names will be on the World Cup roster in two and a half years.