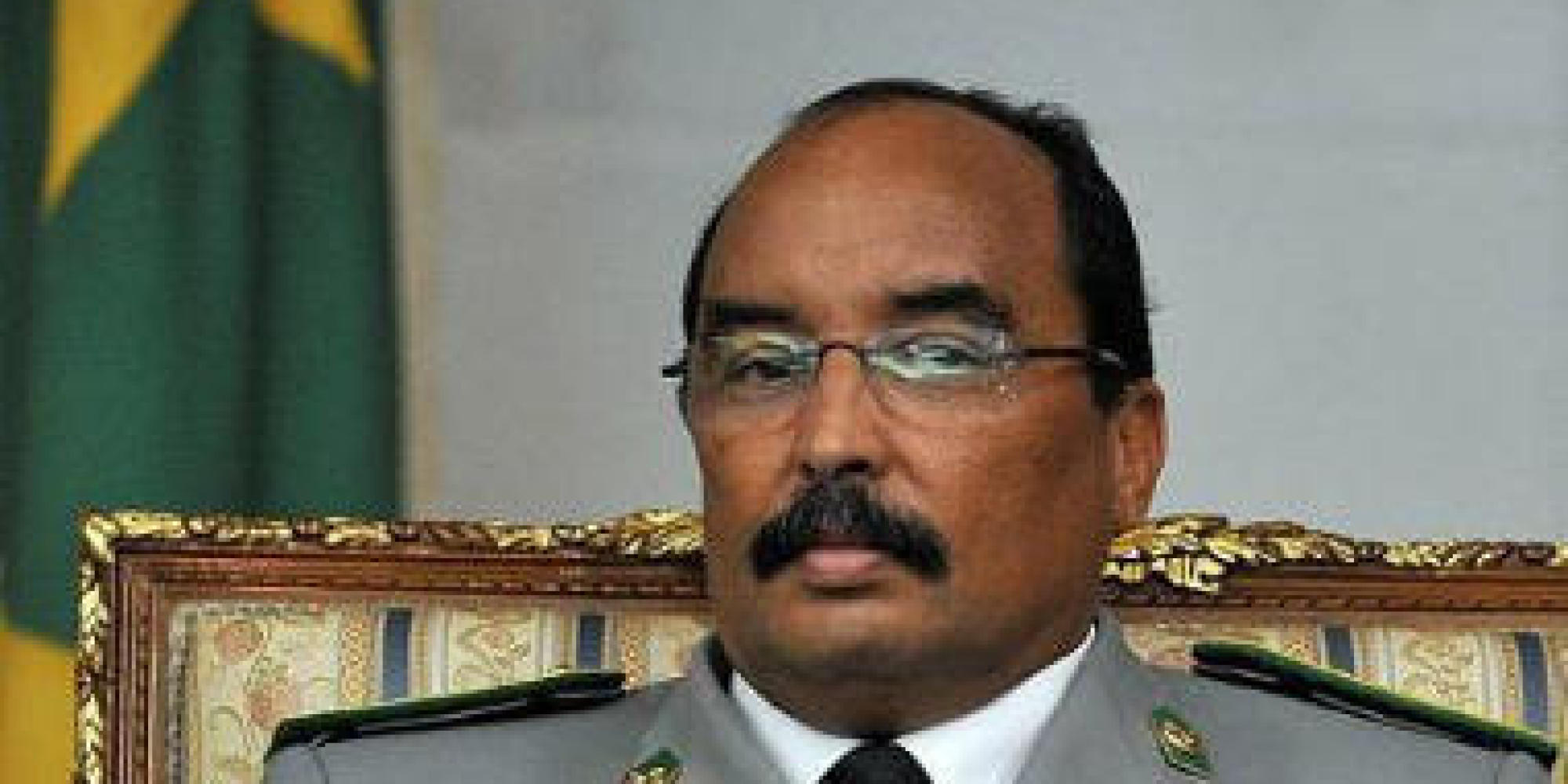 Look, we’ve all been there. You’re watching a boring game between two bad teams that are hopelessly-deadlocked and wishing you could do something to end this misery as soon as possible.

If you’re the president of Mauritania, you apparently actually make it happen.

Mauritania’s football association has been forced to deny rumours the country’s president Mohamed Ould Abdel Aziz ordered a penalty shoot-out in the 63rd minute of the Super Cup final.

Mr Abdel Aziz is reputed to have become frustrated with the slow pace during FC Teyragh-Zeina and ACS Ksar’s match last weekend.

The match was abruptly drawn to a close at 1-1, to the amazement of the crowd, before the players were marshalled into a shoot-out by the referee.

Mauritania’s football association has already put out a hasty statement claiming that the match was actually stopped due to “organisational issues in accordance with the presidents and the coaches of the two teams.” Considering that there were no weather or disaster-related reasons to stop the game so abruptly, that vague statement isn’t exactly holding much water.

We don’t know if we should be offended on behalf of the two teams or if we’d have done the same thing.