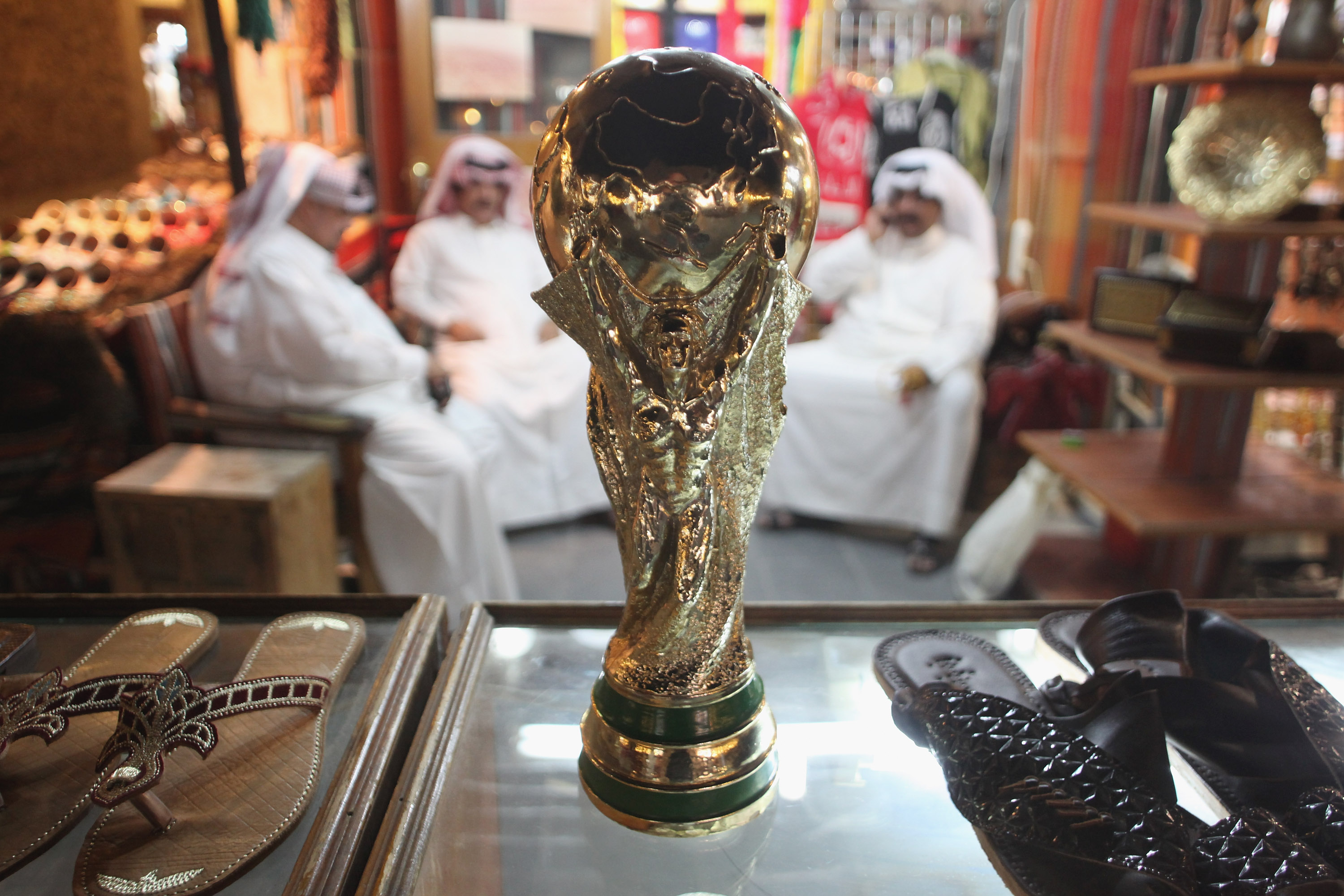 Since Qatar won the rights to host the World Cup (under dubious methods) in 2010, I lost count on exactly how many times it has been written that Qatar may not host the 2022 World Cup. The latest, due to increasing tensions among the Middle East believing that the World Cup host has been allegedly funding terrorism, it may cause Qatar to lose out on the World Cup.

While the actions made by the organizing committee and the country in past years should have disqualified them from hosting anyway, leads me to believe that anyone who is truly naive would ever believe that this would be the final straw and the 2022 World Cup would get moved somewhere else.

This isn’t to make light of what is currently going on in the Middle East. Things have become so serious that due to their alleged terroristic ties, Saudi Arabia, Bahrain, Egypt and the United Arab Emirates have severed ties to Qatar by closing air and sea travel while Saudi Arabia closed its border with Qatar.

But this isn’t the first time Qatar has done something reprehensible to cause people to speculate they could lose the World Cup and FIFA doing absolutely nothing. Qatar’s bid has had three main criticisms (ordered from least to most serious) that should have disqualified the nation from hosting years ago.

First, Qatar’s bid assured FIFA they could play in the summer despite playing in the middle of a desert because its stadiums would have air conditioners. That was realized that it may not happen at every stadium so the World Cup would instead move to November-December 2022 and cause every league in the world as well as every broadcaster to adjust. Second, the Garcia report noted how close Qatar was to voters, including a notable suspicious 2 million Swiss franc payment from the Qatar bid committee to the account of a 10-year-old daughter of a FIFA official. While it was noted that there wasn’t enough evidence to take the World Cup away from Qatar, it didn’t exactly exonerate them either. Third, and the most damning issue, is that slave labor has been used to build the World Cup stadiums. Just like how slave labor has been used to build other things in the country.

And after all that, FIFA hasn’t lifted a finger to even remotely consider putting the World Cup anywhere else. And if anyone actually believes that Qatar allegedly funding terrorism would be the thing that finally gets FIFA off its ass and does something is incredibly naive as to what exactly FIFA is and what it stands for.

The only way Qatar isn’t hosting the World Cup is if most of the stadiums are not completed in time. And even if that happens, I’m sure FIFA will bend the rules to overlook half completed stadiums hosting games. Hell, they’re letting Russia build a set of bleachers outside a stadium to meet rules, they could do something similar here.