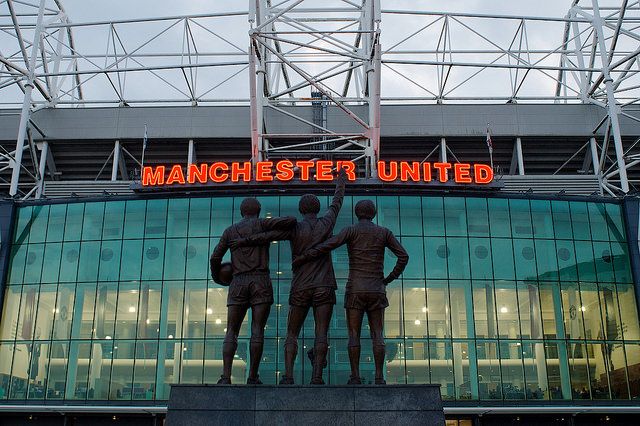 The concept of a “European Super League” in soccer is not anything new, but that fire was stoked again last night when a report from British tabloid The Sun emerged that the chiefs of England’s Big 5 clubs (Manchester United, Arsenal, Chelsea, Liverpool, Manchester-City) met with Miami Dolphins owner Stephen Ross to talk about possibly forming this hypothetical super group.

Ross, who is one of the progenitors of the International Champions Cup, a preseason tournament in the US, Australia and China pitting the biggest clubs from Europe against each other, is one of the backers of this project. If it were formed, the UEFA Champions League would be no more and this new league would be one of the most radical shifts in club soccer in Europe since the Premier League formed in 1992. This proposal has mainly been backed by some of the biggest clubs from Spain, Italy and Germany, who aren’t pleased with the wealth that is flowing into the Premier League’s coffers.

The Sun says that Ross hopes to conclude the deal shortly, though there are many problems with the idea. Chiefs from Arsenal, one of the English clubs involved in these meetings, have said they’re not interested in the concept and it has emerged that Chelsea bosses are also uninterested. Would the bosses of English clubs be willing to sacrifice all of that revenue that is currently being pumped into their wallets at a breakneck pace.

ESPNFC reported that the meeting with Ross was to talk about the International Champions Cup and not a super league, and that most of the big English clubs are fine with the structure of continental competition as-is.

There are problems with this report, however. One, it comes from The Sun, which has about the same success rate as the National Enquirer. And two, if this hypothetical Super League was run the way Ross runs the Dolphins, there would be a lot of concern that everything would flame out spectacularly in the end, leading to frustration everywhere and fans yearning for the way things were.

A super league is a concept to be talked about, but it’s not on the way anytime soon.