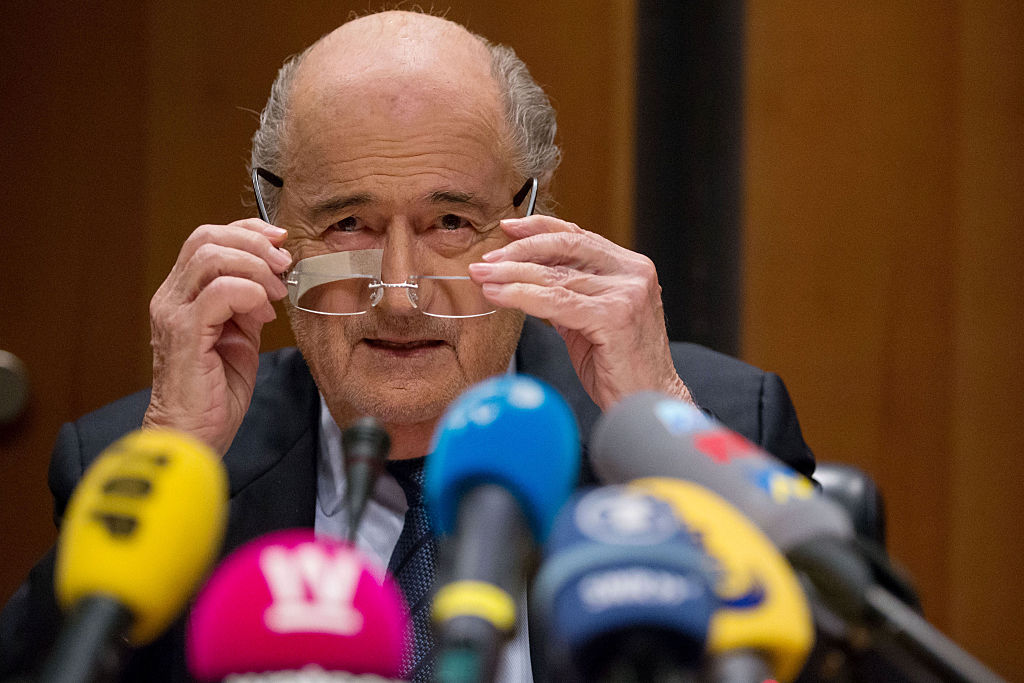 Back in October of 2015, Sepp Blatter and other high-up FIFA officials were suspended due to an ongoing investigation. In December, the FIFA Ethics Committee banned Blatter from being involved in any FIFA related activities for eight years. Then in February, that suspension was reduced from eight to six years.

Today, an appeal date was set as Blatter looks to reduce that ban from six to zero.

The appeal will be held at the Court of Arbitration for Sport (CAS) on August 25th in Lausanne, Switzerland. Blatter, 80, is appealing against his current six-year ban from FIFA.

The main charge brought up revolved around a £1.3 million “disloyal payment” that also involved UEFA President Michel Platini. This led to all the appeals, Blatter and Platini’s suspensions, and Platini’s resignation from UEFA after a six-year ban was upheld in May.

However, Platini has had some more success than Blatter. Both had their original eight-year bans reduced to six years. On top of that, Platini went to the CAS already and had his reduced even further to four years.

Going back to the main £1.3 million payment, both Blatter and Platini have claimed their innocence. The duo states the money was for work Platini did between 1998 and 2002.