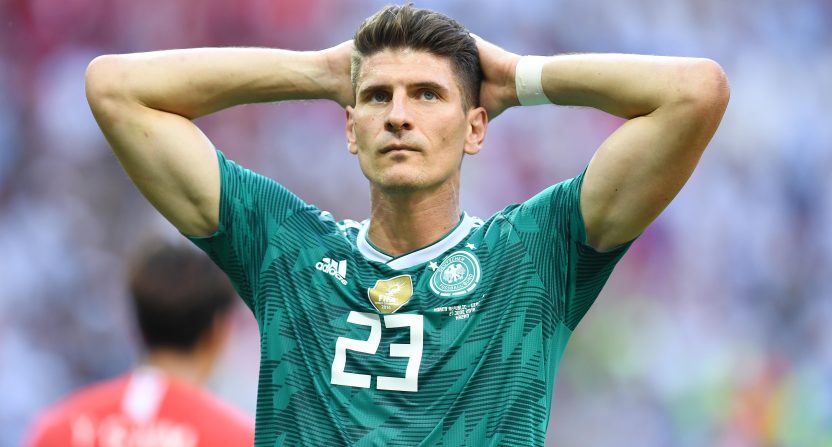 The 2018 FIFA World Cup group stage has come to a close and the knockout round bracket is set. By all accounts, this has been a tremendous tournament so far. There’s been no shortage of late drama, beautiful goals, upsets, chaos, and even VAR. But that doesn’t mean there haven’t been some disappointments as well.

Here are seven of the biggest disappointments so far.

Seemingly, in every World Cup, there is a relatively unknown player who takes the tournament by storm. Think Joel Campbell and James Rodriguez in Brazil, or Diego Forlan turning back the clock and scoring five goals in South Africa. This year there’s been, well, nobody. The golden boot race is currently between Harry Kane, Cristiano Ronaldo, and Romelu Lukaku, three of the highest paid strikers in the world. They’re not exactly nobodies.

I was very high on Gabriel Jesus coming into the tournament. The man who would line up as Brazil’s center forward and reap the benefits of all the creativity around him. Hell, in my World Cup prop bets guide, I suggested parlaying Romelu Lukaku and Gabriel Jesus to both score over 2.5 goals. Lukaku has held up his end of the bargain, taking just 106 minutes to score his first three goals. But for Jesus, three games in and he’s put up a big fat zero.

However what we don’t know about Salah is also important. We don’t know how fit he actually was in order to play Uruguay. We don’t know if he knew, or at least knew in advance, who he was taking a photo with when he was woken up from a nap to take that picture with Chechnyan officials, and it would be unfair to not give him the benefit of the doubt.

Ultimately we were hoping to remember Mohammad Salah in this World Cup for what he could have done on the field and for his country. Unfortunately that won’t be the case. 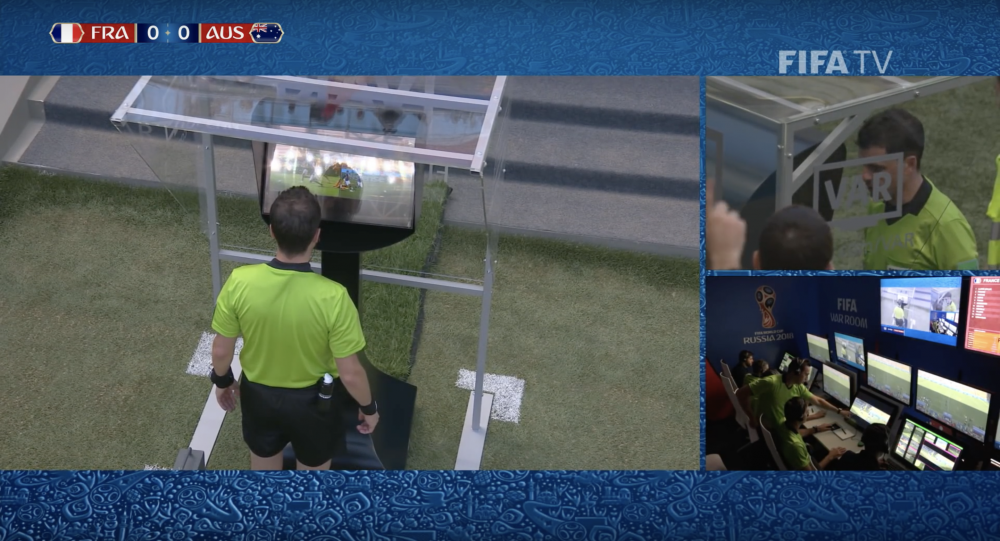 As this is the first World Cup that has utilized VAR, it has seen its fair share of the spotlight. There’s already been an uptick in penalties, though it’s hard to disagree with many, if any at all, of the penalties VAR has given. That’s mainly because it seems that referees just don’t give every penalty.

The biggest issue with VAR is whether or not its existence is causing the referees to call a game differently. We already know linesmen have been told to keep their flag down on close offside decisions but are referees doing the same? Overall, the refereeing in this tournament has been below par. Is that a result of VAR or not is a different question?

Peru were a lot of people’s dark horse coming in to the tournament and for good reason. They like getting up and down the field and play very entertaining football. Their first two games did not disappoint as Peru dominated Denmark and looked like they were the better side against France. The only problem? The Peruvians couldn’t finish. The team failed to score in their first two games, including a missed penalty, and suffered back to back 1-0 losses, making them one of the better teams to be eliminated after two games.

If anyone has ever had a less impressive successful group stage than Argentina please let me know. Right from the start, the Argentinian’s looked lost and confused. They have no idea what their strategy is, which has led to everyone standing around waiting for Lionel Messi to do something, and they’ve already quit on their manager. A miraculous late winner from Marcos Rojo, a center back who never finishes, is all that stood between them and an early World Cup exit.

Of course Germany is going to be the biggest disappointment of the World Cup. Don’t get me wrong, unless you’re a fan of Die Mannschaft, the Germans going out is not a disappointment. As a member of “Team Chaos,” Germany having the ability to both win their group or finish last in their group going into their final match provided all the drama we could ask for, and South Korea’s win was one of the upsets of the tournament.

Who could have seen this coming? Two years ago, Germany was in the semifinals of Euro 2016. Later that summer, their “C” team won Silver in the Olympics and last year, their “B” team won the Confederations Cup. By all accounts Germany was still cruising.

But when the World Cup started, the Germans just never seemed to get going. They looked completely out of ideas going forward, and looked unbelievably slow and off the pace all over the field. Many people questioned Joachim Low leaving Leroy Sane out of the squad before the tournament and those questions will only get louder now, but I think the bigger absence was leaving off Borussia Dortmund midfielder Julian Weigl, who could have added some much needed pace in the holding midfield role.

The fact that Germany never managed to get rolling and we were robbed of a potential rematch with Brazil, that’s a big disappointment.