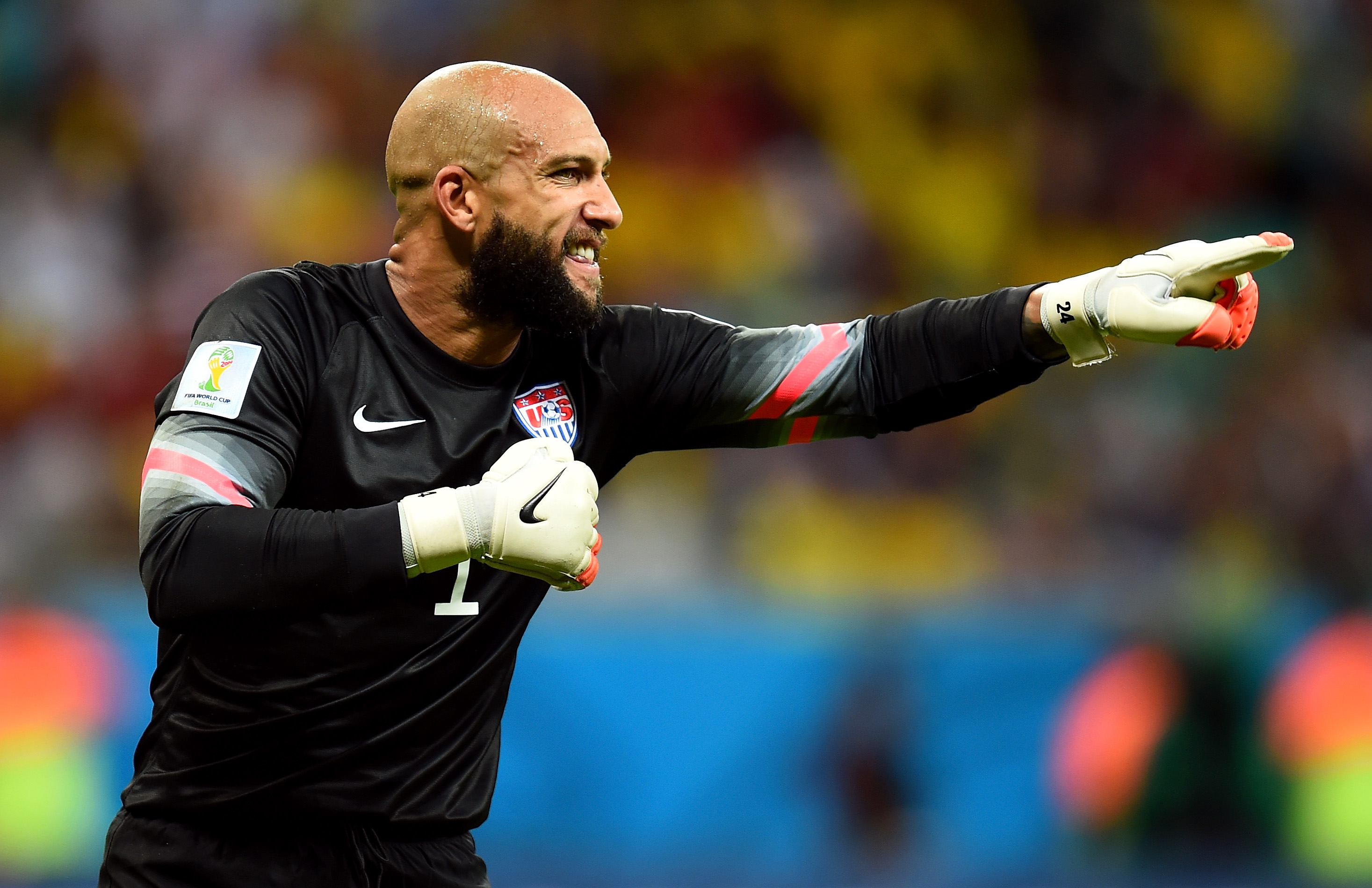 Tim Howard is coming back to Major League Soccer for the first time in 13 years. The goaltender for the United States national team will leave Everton and join the Colorado Rapids during the Secondary Transfer Window on July 4, pending receipt of his International Transfer Certificate. Howard has been signed to a 3.5 year contract. Multiple reports have also confirmed Howard will finish up the English Premier League season with Everton, even though he has been relegated to the bench for Everton, and then compete with the United States in the Copa America Centenario before joining Colorado later this summer.

“Tim is exceptional, both as a player and a person,” said Paul Bravo, Technical Director and VP of Soccer Operations. “He proved it at the last World Cup for the U.S National Team and he has been proving it for the last decade in the English Premier League. He has experience at the very pinnacle of the sport but we feel he has much still to offer on the pitch. We believe this is a pivotal signing for the Colorado Rapids.”

Howard’s return to MLS comes at a good time for the league. Casual fans of the sport may not be too tuned in to MLS news on a regular basis, but they might be more familiar with the developments of the national team (I can say this from personal experience). Howard has become one of the more common names casual soccer fans in the United States have come to know over the years, so his return to playing in the United States is hopeful to provide a bit of a boost to not just the Rapids, but MLS as a whole. Keep in mind too, this is not the same MLS Howard once played in. The league has evolved since he last played in the league.

To get a better sense of just how long it has been since Howard stood in goal in MLS, the original Microsoft Xbox was just two years old, Robert Downey Jr. had yet to be cast in the role of Iron Man, the iPhone was still four years away from production and the Boston Red Sox were still in search of ending their World Series drought. A lot has changed since Howard suited up for an MLS franchise.

After a decade at Everton, Tim Howard is returning to MLS!https://t.co/c42pAuM8QY

Howard may not be quite the same goalkeeper he once was, but he leaves Everton with fans paying their respects after 10 years with the club.

HOWARD: 'This is home'. The Blues keeper gives his thoughts on his 10 years at Everton: https://t.co/npUh390JZahttps://t.co/aL7FVos7Zn

respect Tim Howard for his time here, been a great servant like. been long coming though, unfortunately