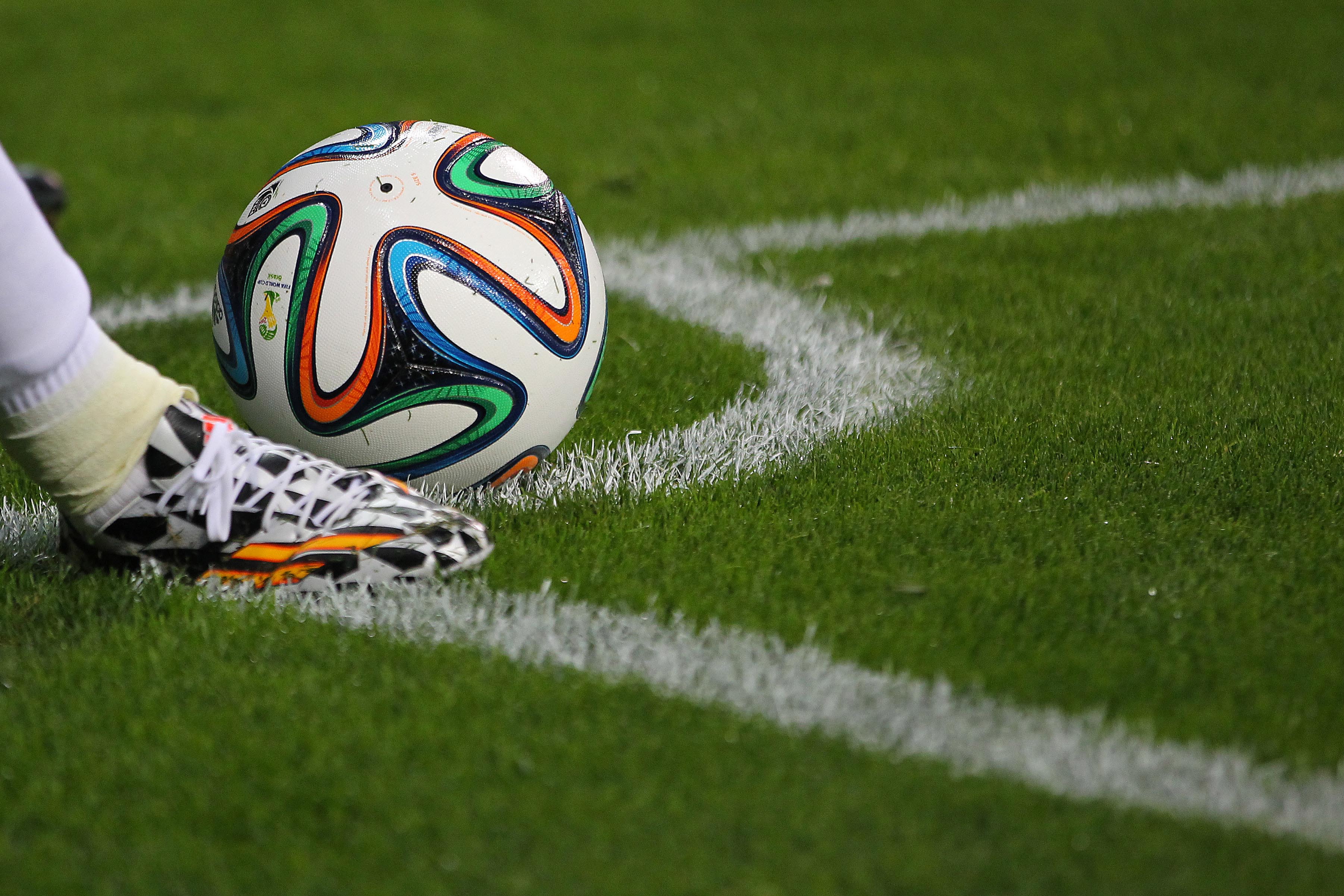 Soccer had a great year in 2015. We saw players like Cristiano Ronaldo, Lionel Messi, and Robert Lewandowski continue to amaze us the way we’ve grown accustomed to, but we also watched players like Harry Kane, Jamie Vardy and Chris Smalling emerge as some of the best players in their position.

As the new year begins, it’s time to turn our attention to some young players who will be looking to become household names in the year to come. Here are the top 10 players to watch for a breakout in 2016.

The 19 year old hasn’t gotten a call up to Germany’s senior squad yet, but it’s coming soon. Bayer Leverkusen has been easily working the teenager into their side more and more this year, a move working to Brandt’s benefit as he continues to look better. Brandt likely won’t get into the German side in time for next summer’s European Championship, but Germany will likely change over their roster shortly after the tournament, and it wouldn’t be a surprise to see Brandt slide right in in late 2016.

Some people may have hoped to see Zouma teaming with Paul Pogba for France to take Euro 2016 by storm. That may be a little soon as France has a very strong defense, but Zouma, now getting first team minutes with Chelsea means that sooner or later he’ll be in the mix for France. It’ll be interesting to see if he still gets time when Chelsea brings in a new manager, but he’s certainly a defender on the rise for 2016.

Following the retirement of Sebastian Kehl, there was a hole in Borussia Dortmund’s holding midfielder spot. In stepped 19 year old (at the start of the season) Julian Weigl. Weigl has been nothing short of sensational this season. His ability to sit back and protect the back four has allowed Dortmund’s other midfielders to get up the field and attack, a big reason why Dortmund are back to scoring goals in abundance. Weigl has already made 26 appearances in all competitions, a number that will surely grow in 2016. If he keeps playing at this level, it won’t be long before Joachim Low gives him a Germany call up.

The Croatian starlet has already become the youngest player to play for Croatia’s senior national team and make a move to Barcelona when he was just 18. He made his Barcelona first team debut in a Copa Del Rey match last January and has spent most of the rest of the year on loan. Halilovic should be ready to challenge for a place in Barcelona’s squad by the beginning of next season, but before that comes Euro 2016, where Halilovic will look to make a name for himself on the grand continental stage.

If you want to enjoy Martial you’ll have to do it while he’s playing for France, now that he’s playing in Louis van Gaal’s system that doesn’t allow strikers to display their talent. However, with van Gaal on the hot seat, Martial could be in a position to show off his talent sooner rather then later. Martial has looked very comfortable for France and has been fantastic in his first six appearances for his country. If France were to make a run in Euro 2016, Martial will be one of their star performers.

People have predicted Riyad Mahrez to bloom into a star for years and in 2015, he finally had his breakout. Mahrez is one half of the biggest reasons tiny Leicester City are sitting atop the Premier League at Christmas, something unheard of in today’s Premier League. He currently sits third in the league in goals, outscoring anyone from one of the “big” clubs such as Chelsea, Manchester City, Manchester United or Arsenal. He’s only getting better and he’s already pledged not to leave Leicester in the January transfer window. It will be a lot of fun to see just how high Mahrez takes his game over the next year.

There’s a reason PSG spent a then record €31.4 million for the teenage defender in July of 2013. With compatriots David Luiz and Thiago Silva in the side, playing time was a little hard to come by at first. This season however, Marquinhos is now emerging as one of the best centerbacks in the world, giving PSG manager Laurent Blanc selections headaches every week. If he continues to grow as he is, Brazil will have a linchpin defender for the next decade, and either Silva or Luiz will find themselves sitting on the bench far more often then they’d like.

We all remember Joel Campbell announcing himself to the world when he helped Costa Rica win their group, which included Uruguay, England, and Italy, at the 2014 World Cup. Campbell was slated for big things in the year to come until he returned to Arsenal and once again saw virtually no first team action. After a mediocre loan spell with Villarreal, Campbell returned to Arsenal’s bench for the 2015/16 season. Following a slew of injuries though, Campbell was forced into Arsenal’s starting XI where to the surprise of no one but Arsene Wenger, he turned in solid performance after solid performance. Campbell is a major reason why Arsenal managed to stay afloat at the top of the league when they had so many injuries. He won’t be an automatic first choice for the remainder of the season, but Arsene Wenger will certainly give him plenty of chances to help rest his stars, which will go a long way to helping Arsenal challenge for the title.

Yes, Raheem Sterling isn’t exactly a new name that you’ve been unaware of. We’ve been watching him for a few years now and he was a fixture for England at the 2014 World Cup. But the truth of the matter is, the kid is still just 21 years old and not only has he already commanded a £49 million transfer fee, but he’s still getting better. Manchester City are still trying to gel their attacking midfield into a cohesive unit, but when they do we’ll really see Sterling’s talents take off. Next summer, he’ll be one of the big keys for England should they want to make a run at Euro 2016. It will certainly be fun to see if he can shed the disappointment of the 2014 World Cup, and help lead England further.

The 21 year old Argentine striker has been slated for big things and was compared to Sergio Aguero by Palermo President Maurizio Zamparini back in 2012. This summer, Juventus splashed €32 million (which can rise to €40 million) to sign the striker, and I would say that’s an absolute steal. After taking some time to settle in Italy over the past few months, the striker has started to take off. Not by coincidence, since Dybala has gotten hot so has Juventus. The striker scored four goals and set up two more in his final six league matches of 2016. He’ll only be getting better in 2016 and there’s every reason to believe he could be lining up next to Lionel Messi for Argentina at next summer’s Copa America Centenario.