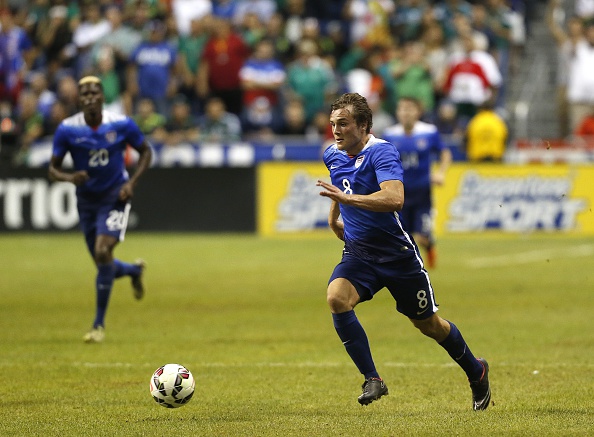 After a great college career at Stanford, Jordan Morris has decided that he will turn pro, after bringing the school its first NCAA championship, per Goal. The 21-year-old prospect received his first U.S. national team call-up in 2014 while a sophomore at Stanford.

Goal is also reporting that Morris is in talks with the Seattle Sounders that would make him the highest-paid homegrown player in MLS history.

Morris had already surprised people in the American soccer realm with his decision to go back to Stanford for his sophomore season, so for Morris to skip his senior season to hit the pro level shouldn’t be too much of a surprise.

Keeping Morris here in the United States would be huge if the Seattle Sounders are in fact able to sign him to a contract. He had reportedly been given offers from abroad, but a deal is expected to be done this month.

Morris has a specific connection with the Sounders, as his father is the team physician.

In his U.S. national team appearances, Morris has contributed one goal. At Stanford, Morris collected 13 goals and three assists in the Cardinal’s drive to the national championship.

Morris is expected to be in the U.S. national team camp on January 10.