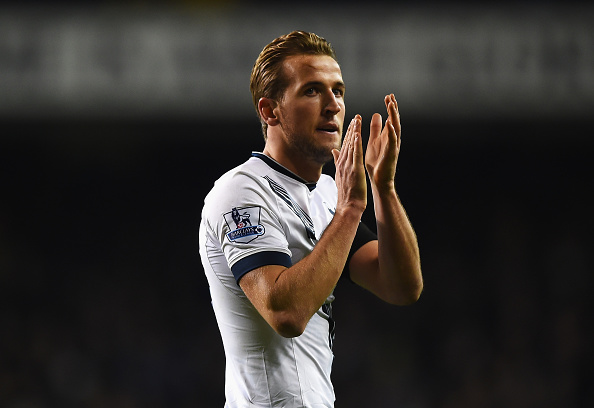 While all the attention was on the UEFA Champions League Round of 16 draw on Monday, the UEFA Europa League also drew its matchups for the round of 32. Just like the big competition, the Europa League draw gave the soccer-loving public some very juicy and intriguing matchups to look forward to this February.

But, before we get in to those highlight matchups, lets look at the full draw:

The @EuropaLeague draw for the round of 32 is over. Are you happy with your sides opposition? #UELdraw pic.twitter.com/BG1BokNXAU

Let’s look at some of the biggest in this round.

Fiorentina vs. Tottenham Hotspur: The English side is fighting hard for a top 4 finish in the EPL, but another route to the Champions League comes from winning the Europa League. It won’t be easy for the North London side, as it gets a rematch with the side that dumped them out of the competition at this stage last season — Fiorentina. It also doesn’t help that the Florence side is fighting it out for the title in Italy right now. The winner of this two-legged tie is likely a favorite for the rest of the tournament.

Galatasaray vs. Lazio: If you want passion, drama, and ultras then this is the matchup for you in the round of 32. Something tells me this could also be a very intriguing match on the field, as Galatasaray finished third in a group with Atletico Madrid and Benfica during the Champions League group stage and Lazio finished second in its Europa League group. Let’s just hope the on-field product lives up to the atmosphere that is likely to be created in the stadiums.

Shakhtar Donetsk vs. Schalke 04: No third place team in the UCL group stage is as good as Donetsk, and they end up drawing one of the best group winners in the Europa League. Schalke won its group with 14 points and it included UCL vets like Sparta Prague, APOEL, and Asteras Tripolis.

Donetsk got the unenviable task of being grouped with Real Madrid and PSG, so a win was making it to third for them. Look for the winner of this one to join the winner of Fiorentina-Spurs as favorites the rest of the way in this one.

Augsburg vs. Liverpool: There isn’t a more beloved (and hated) manager in Germany than Jurgen Klopp. His time at Borussia Dortmund brought the club back to glory, but he left after this past season and only took up managing after Liverpool made him an offer he simply couldn’t refuse. He’ll return back to his native land as the manager of one of the world’s most supported clubs, but this isn’t just about the homecoming.

Augsburg have impressed in its first European foray, finishing second in one of the deepest groups in the Europa League. This is going to be an interesting clash of styles, expectations, and talent, to say the least.