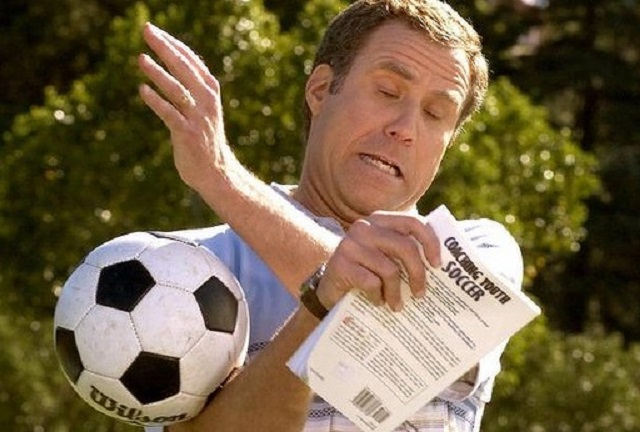 Major League Soccer is adding another team in Los Angeles in 2018 (perhaps making some NFL teams envious or jealous), which will leave plenty of time for newly announced part-owner Will Ferrell to cook up a sequel to the 2005 family film Kicking & Screaming.

Yes, that is right. Ferrell, the former Saturday Night Live star who is known for movie roles such as Buddy the Elf and supporter of USC football is now entering the world of sports ownership in Los Angeles.

The Los Angeles Football Club, scheduled to begin play in MLS in 2018, announced its existence to the public on Thursday. Ferrell was on hand for the presentation, and he confirmed this was no joke. Ferrell joins a star-studded ownership group that includes Magic Johnson, Tony Robbins, Mia Hamm and Nomar Garciaparra. (Vincent Tan and HenrNguyan are the majority owners of the club.)

Ferrell, known to be a Chelsea fan, has always been involved in the sports world since he became a star. In addition to being spotted at USC football practices and games, Ferrell made an effort to play every position in a single day in the Arizona Cactus League during baseball’s spring training schedule last year. Ferrell’s involvement with the MLS franchise is not specifically known, but his support for the team will largely come from being a star cheering on the franchise.

If I may say, that is a sharp-looking logo, and I’ll give it two thumbs up. And I can’t help but think the black will play well with the Raiders fans and the gold will be received well by the Rams fans still left in Los Angeles. BUT ANYWAY…

With all of the buzz surrounding the Los Angeles Football Club, the already established LA Galaxy had a little fun on Twitter to stay in the mix…